By News_Flash_Gordon (self media writer) | 18 days ago

Former Orlando Pirates and Cape Town City striker Justin Shonga has also moved to Egypt. It seems Egypt is a new destination for many former and current PSL players and coaches. The Zambian international striker has joined Ismaily SC in Egypt ahead of the new season that is set to start soon. The former Orlando Pirates striker who formed a formidable partnership with his countrymen Augustine Mulenga at the Soweto giants will try to recreate another partnership with another player at Ismaily SC. 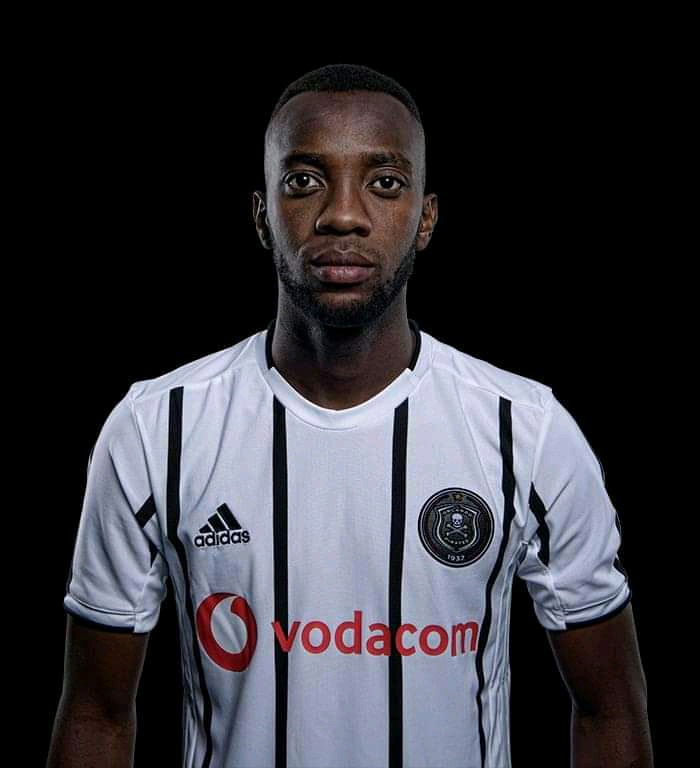 He will play in many heated battles in the Egyptian Premier League against Ismaily SC closest archrivals Zamalek SC and he will be taught the rich tradition behind the titanic battle. The free agent has penned a 3-year deal with the Egyptian Premier League side. He will meet a whole of former PSL coaches and players including Bafana International striker Percy 'The Lion of Judah' and Al Ahly head coach Pitso 'Jiggles' Mosimane, former Orlando Pirates mentor Roger Da Sa has also joined the current crop in Egypt, but in a higher position as Egypt FA assistant coach. We might see another bunch of PSL starlets moving to Egypt shortly or before the new Egyptian Premier League season starts. 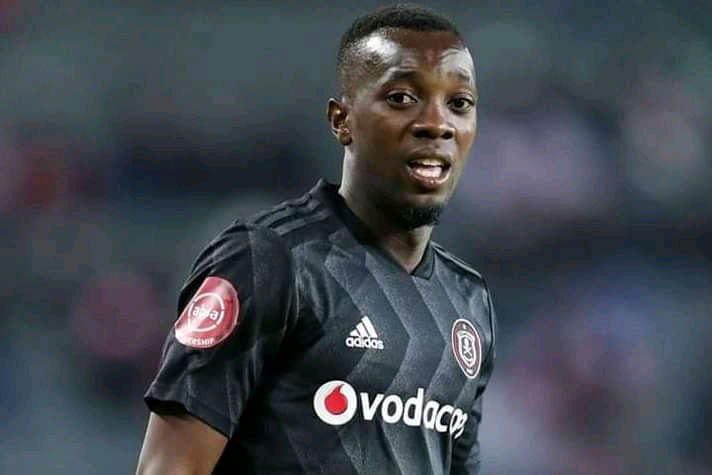 Wisdom: Men, no need to stress yourself too much, attract women by just doing these simple 5 things.