The football fans complain about the Bafana squad named by Ntseki

By ScarcityNews (self meida writer) | 1 months 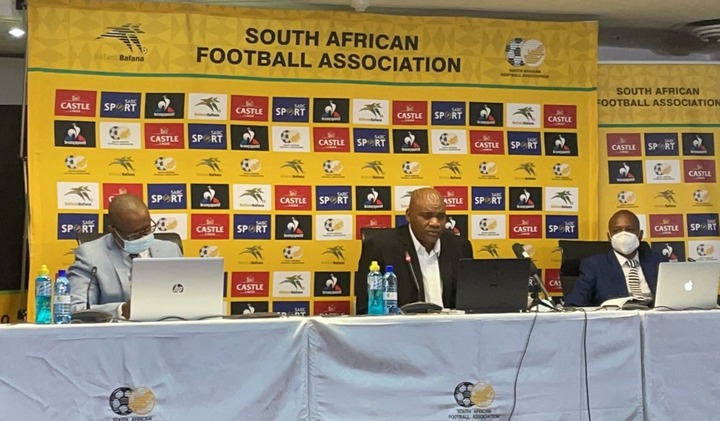 Bafana Bafana head coach Molefi Ntseki has named a 26-man squad to battle it out against Ghana and Sudan in the upcoming AFCON qualifiers. Ntseki did eleven changes on his side, which was last announced last year in October. The FIFA international break is upon us, Bafana Bafana will hit it off with The Black Stars on the 25th of March at FNB Stadium in Johannesburg. The Kick-off time will be at 18h00. 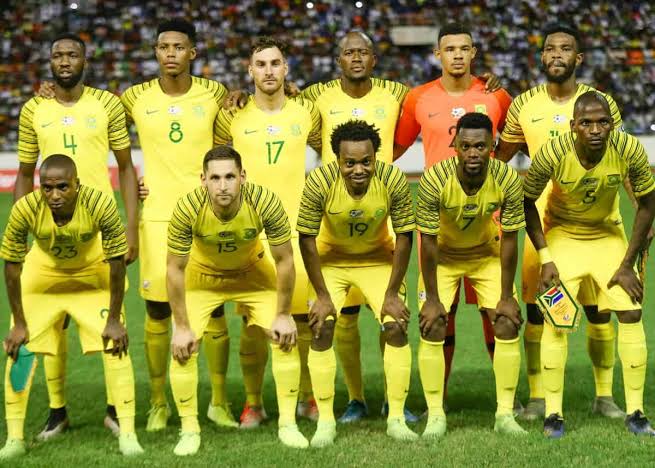 South Africa is sitting second on Group C, meanwhile, Ghana leads it, then Sudan and Sao Tome and Principe are in third and fourth place, respectively. Within the squad, the surprise selections were Khune, Zungu, Furman, Maela and even Serero. The fans felt that there are far better players that deserve to wear the Bafana Bafana jersey after putting in the hard for their teams day in day out.

Squad to face Ghana and Sudan: 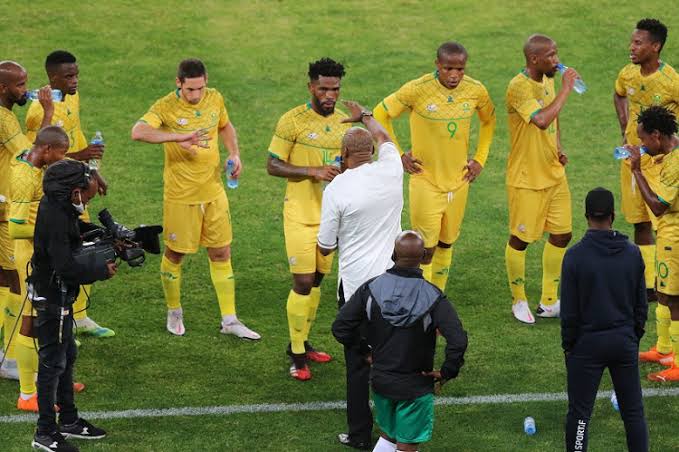 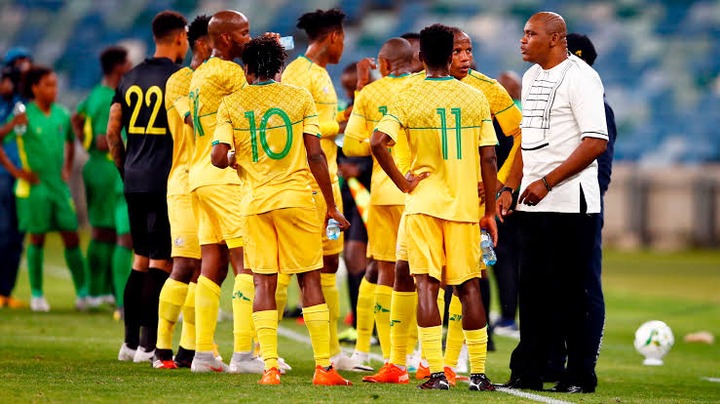 Here are some comments from Twitter after the tweeps saw the squad:

@reign_gentleman said, "Leaving out Reeve Frosler and Lyle Lakay is so sad when you are a coach without direction and knowledge of football."

@DJKamoB said, "My question is why is Dolly there and also Dean Furman?"

@nyose13 said, "Really Khune, Dolly and a 3rd divisioner Furman. We in the tough times in SA not to see Mdantsane and Maboe here."

Opinion - There are No police officers in South Africa

Sh0cking Confession: 'I Am Happy Sundowns Lost To TTM'

Dlamini Zuma Shouted We Are Not Thievd.

How to Clean a Mattress

Opinion: 5 Memes about the Fast and the furious that will make you laugh.

Daniel Cardoso speaks that he didn't perform good this season