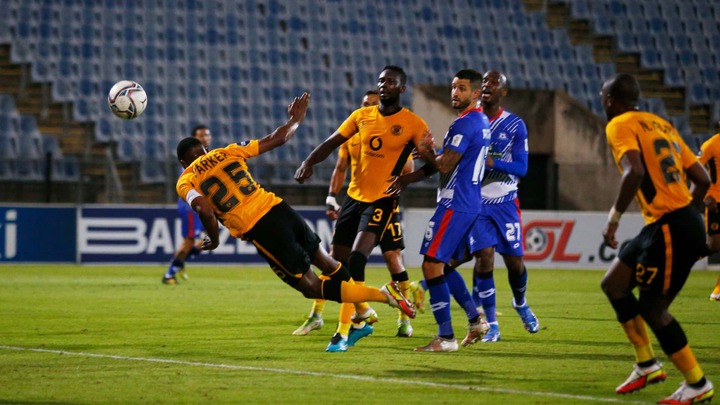 Stuart Baxter's Glamour Boys are starting to find some winning momentum after a difficult start to the 2021/ 2022 season.

With a win over Maritzburg United, Kaizer Chiefs made it four wins in a row in the league, while Orlando Pirates' stutter continued as they were held to a goalless draw by Golden Arrows.

Parker is on a mission 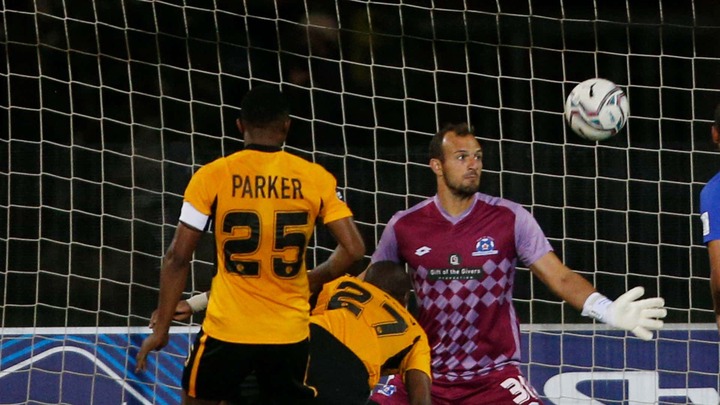 In recent weeks, Kaizer Chiefs skipper Bernard Parker has been leading from the front. After scoring a brace in a 2-1 win against SuperSport United in late October, the former Bafana Bafana striker scored the only goal in Amakhosi's 1-0 win over Maritzburg United. The celebrations showed how much it meant to him, and it also helped the Glamour Boys close the gap on second-placed Stellenbosch to to three points.

The Buccaneers are out of ammunition 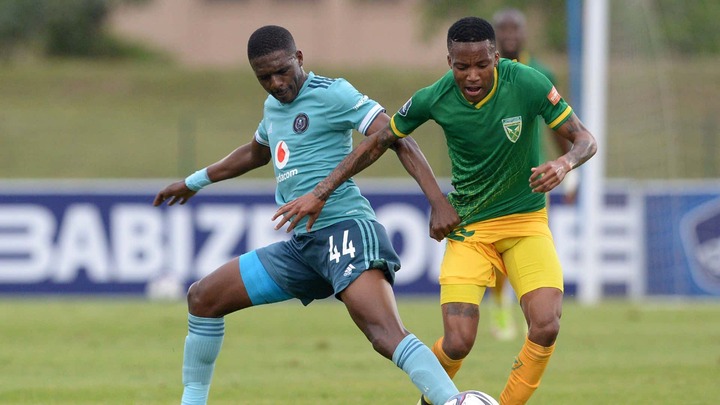 While the Chiefs' front line has looked promising with Khama Billiat, Keagan Dolly, and Parker, the Orlando Pirates drew 0-0 with the Golden Arrows.

The Buccaneers have only scored six goals in their past ten games across all competitions. Injuries have played a factor, but so has some of the Pirates' attackers' form in front of goal, and the club's fresh recruits up front have failed to impress during the last two seasons. 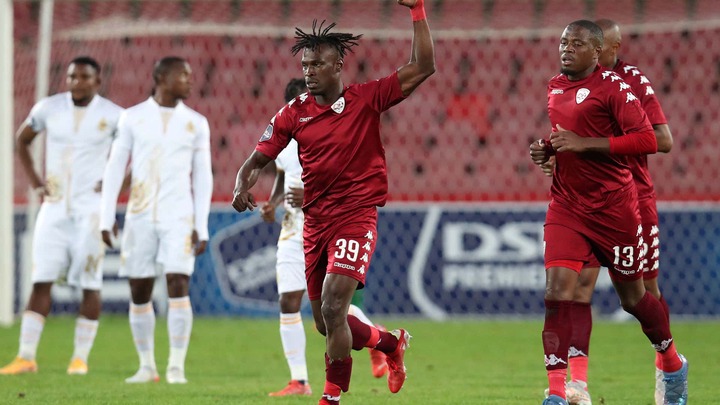 While Bafana Bafana coach Hugo Broos has emphasized youth, a number of seasoned campaigners were instrumental for their respective clubs over the weekend.

Mogakolodi Ngele scored a 75th-minute winner for Chippa United against Baroka FC, Edwin Gyimah scored the game's only goal for Sekhukhune United against Royal AM, Lerato Lamola scored a late winner for Marumo Gallants against SuperSport United, and Keagan Buchanan equalized for AmaZulu in their 2-2 draw with Stellenbosch FC.

The decline of the swallows continues 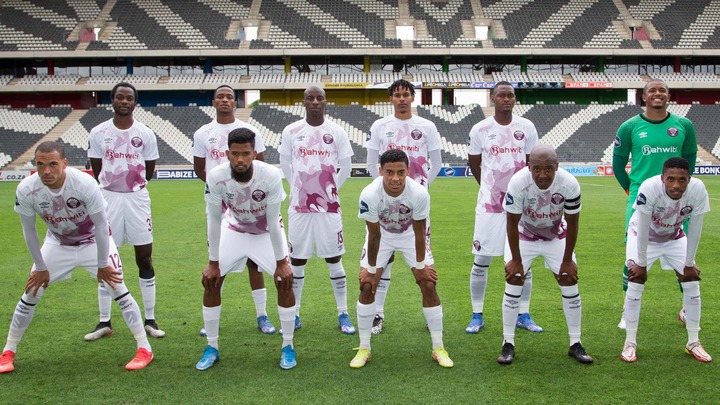 After his team's 1-0 loss to fellow strugglers TS Galaxy on Sunday, Swallows coach Brandon Truter will be feeling the heat. The Birds' winless run in the league now stands at ten games, and they have slid into the relegation zone as a result.

Sundowns have a long history of success 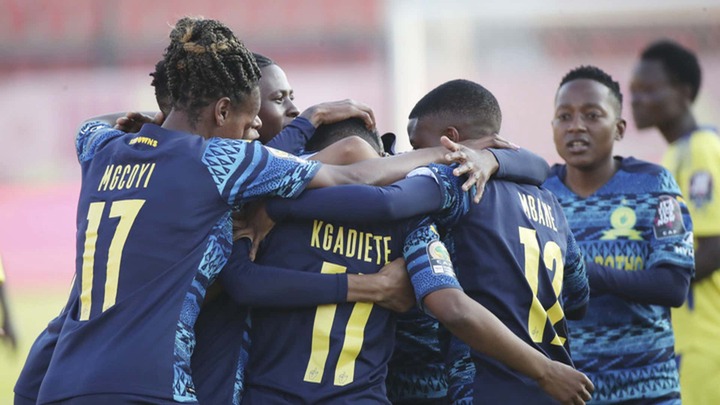 Although it is not directly related to the PSL, the Mamelodi Sundowns women's team must be commended for representing the Tshwane club and the country with their triumph in the first Women's Champions League on Friday in Cairo, Egypt. They defeated Hasaacas Ladies of Ghana 2-0. Meanwhile, the men's squad was held to a 0-0 draw away against Cape Town City.