WATCH: Steve Komphela calls 'Kwedini' while handing him these trophies 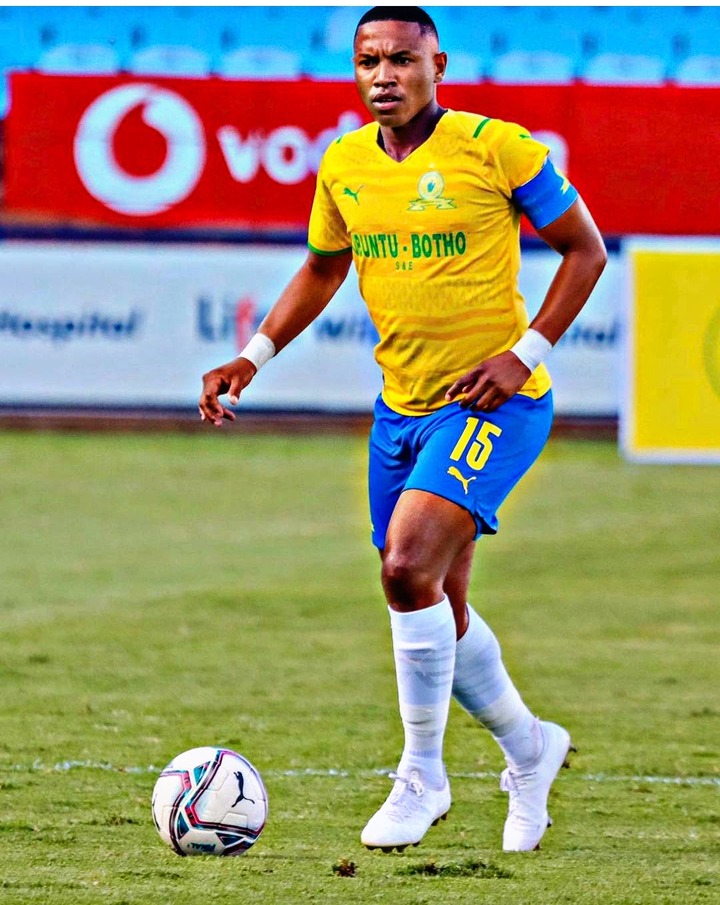 Andile Jali is a Mamelodi Sundown player who just came back to South Africa from Europe. He is also the former midfielder for the Sowetan Giants Orlando Pirates who played within Senzo Meyiwa and Moneb Joseph era. However, Andile Jali is still as talented as he was from the time he used to play for Orlando Pirates and he is even getting better older. Steve Komphela was praising him as he was handing over the trophies that he acquired within Mamelodi Sundowns. He deliberately called him 'Kwidini' and he declared that nobody should call him that but only him can.

Andile Jali started playing with Orlando Pirates in 2009 and he was given a call from Belgium in 2014 as he was outstanding. He played along with k.V Oostende from 2014 to 2018 where he played 108 game and bang himself one goal. He then decided to come back to South Africa in 2018 and he has already made 130 appearances and has scored 5 goals. He has won three trophies with Mamelodi Sundowns, this includes DStv titles and Nedbank Cup. 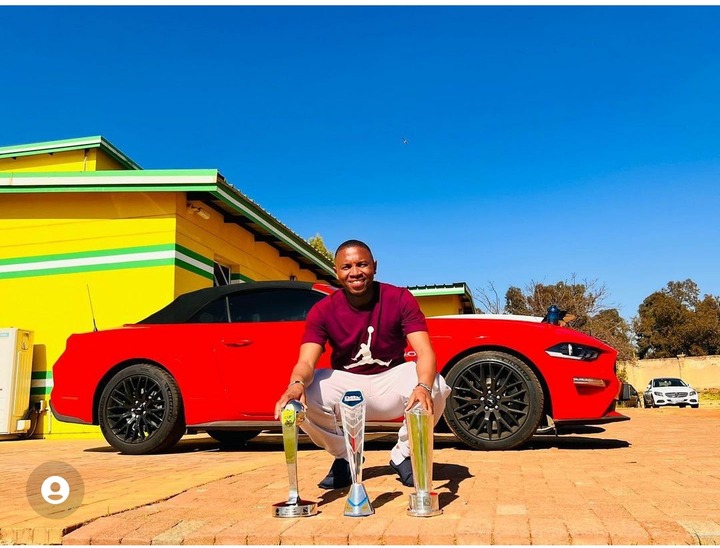 According to Wikipedia," Jali was part of the Orlando Pirates squad that made history in South African football by winning three trophies in one season under Dutch coach Ruud Krol. The same team went on to defend two of their trophies won in the previous year and also win another to make it a back to back treble.

Do you think that the 32 years old can still do it next season? Kwidini. 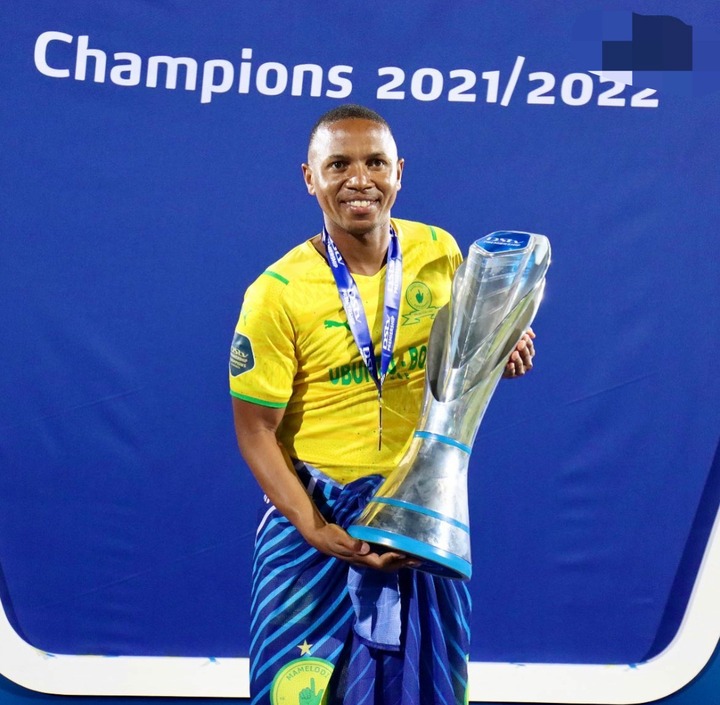