The name Bernard Parker needs no introduction. It is one of the biggest names in South African Football. Ever wondered what is his life like outside of football? Well...keep reading. 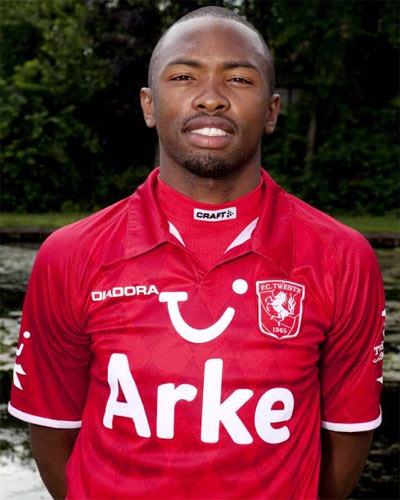 Young Bernard Parker displayed an interest in sports by participating in a range of games. Unlike most people, he recognized his gift at a young age and continued to develop it as an adult. 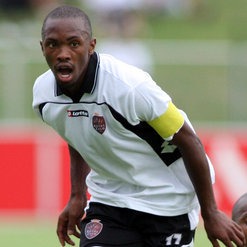 Prior to a one-year loan to Serbian team Red Star Belgrade, Parker began his professional football career with Thanda Royal Zulu in the Premier Soccer League, where he made 70 appearances.

He signed with Kaizer Chiefs in 2011, and since then, he has played in over 230 games and scored 41 goals for Amakhosi. 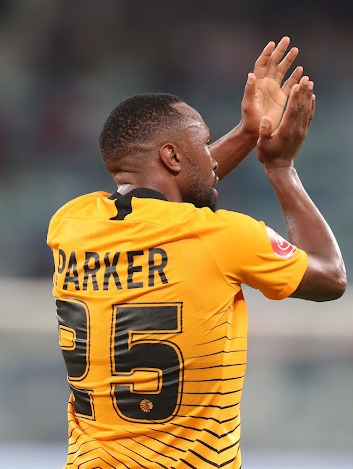 With the Amakhosi, he won two league championships, the Nedbank Cup, and the MTN 8, as well as the Lesley Manyathela Golden Boot for the 2013–14 season.

Life outside of football 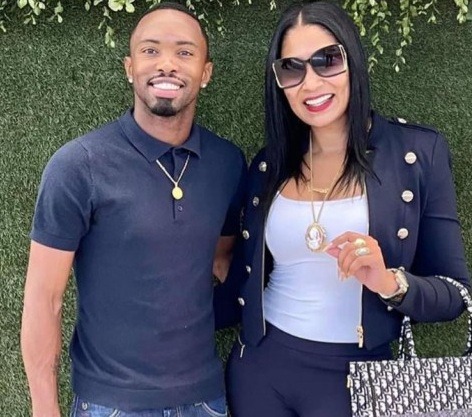 Start with his lovely family, which is unquestionably what matters most to Parker outside of football. 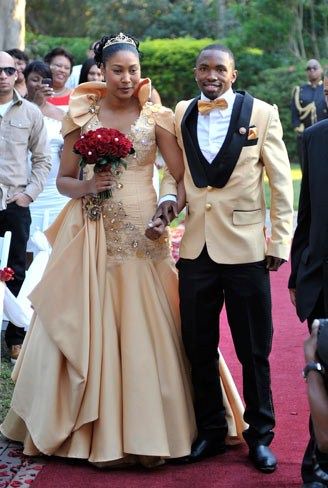 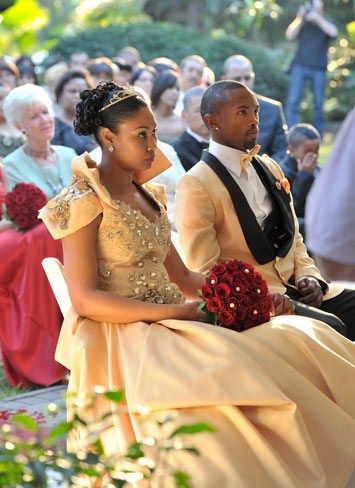 Parker isn't available, which is unfortunate for the ladies. Since 2012, he has been wed to his longtime lover, Wendy Cherry. 170 guests attended their wedding, which was broadcast on SABC 3's Top Billing. 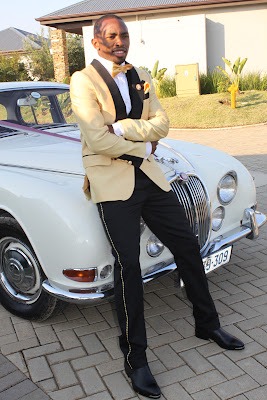 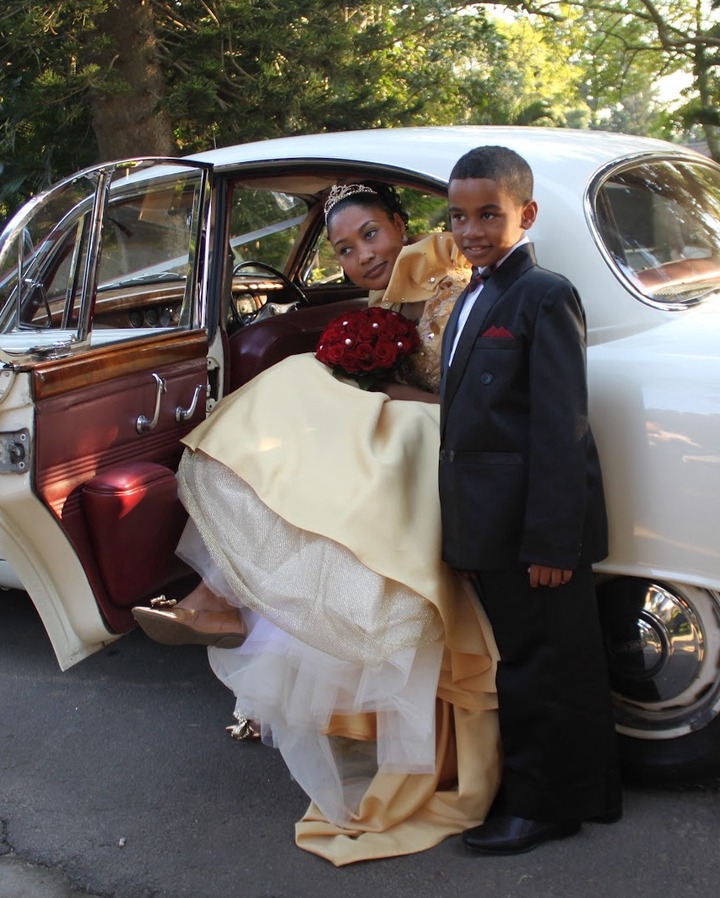 The power couple first met and fell in love in 2005, before getting engaged. In their wedding attire of a cream suit and bridal gown, Bernard and Wendy looked stunning during the wedding ceremony in Ballito, Kwa-Zulu Natal.

Jeff Seleka, a well-known celebrity designer, clothed the bride, and the couple left in a vintage 1962 Jaguar. 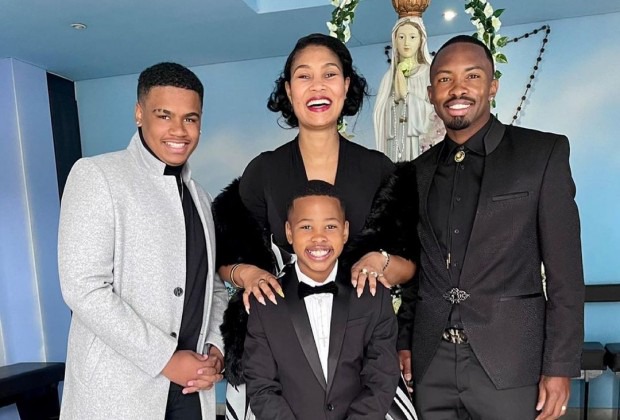 Parker spends a lot of time with his kids, even though Wendy is his children's full-time caregiver. Wendy stated in an interview that her husband is the best possible father figure she could have asked for.

She said he gives up things for the boys, picks them up from school, and spends a lot of time with them.

Family is important to him 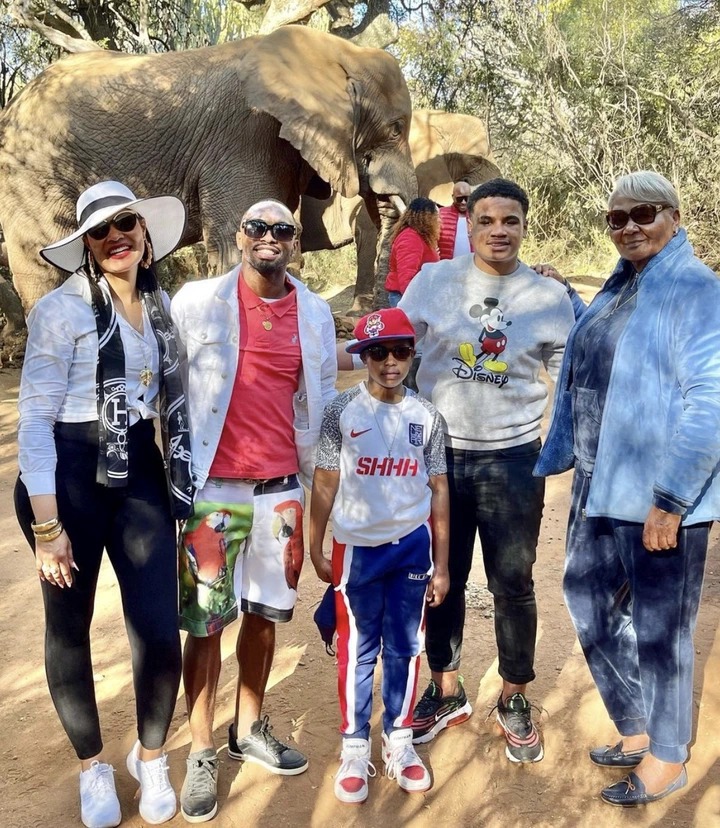 From an early age, this was obvious. For instance, when Parker was 19 years old, he bought his mother a house with the proceeds from a football deal.

The family resides in Johannesburg, and Top Billing once featured their house. The interior of the home boasts two-toned walls, cozy brown leather furniture, and a prep island in the center of the kitchen with dark wood cabinets.

He has a sizable garden outside where his sons practice their football techniques. They even have goal posts where they can practice shooting at their father.

Parker is a true petrol geek at heart, as evidenced by his unique automotive collection. His collection consists of: 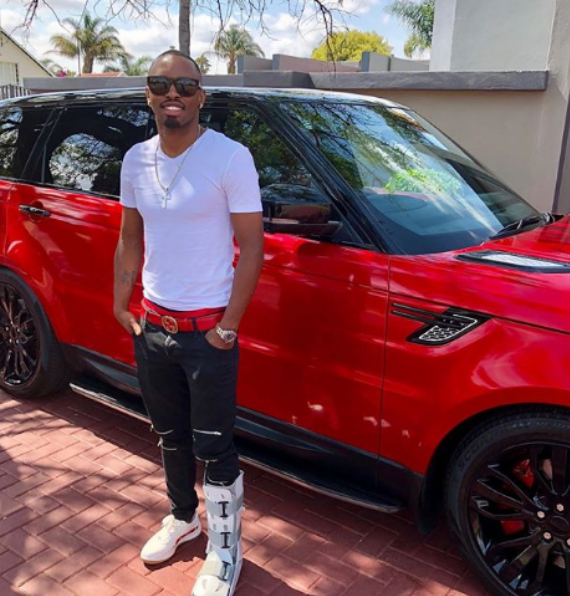 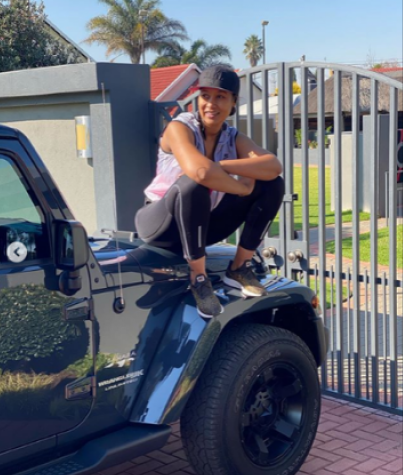 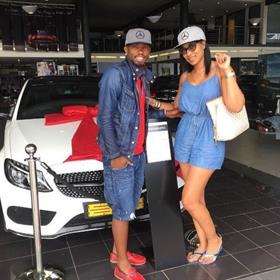 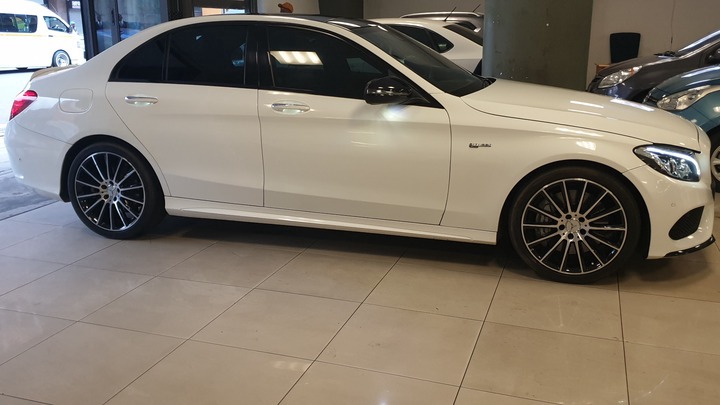