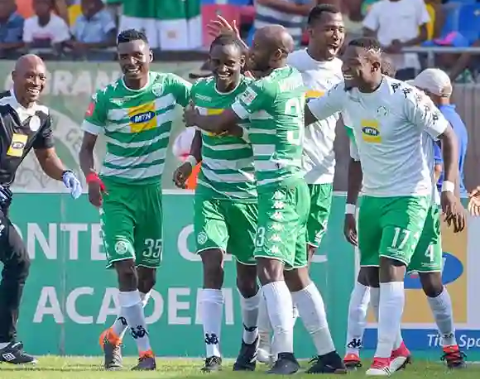 After serious financial failure, the Bloemfontein Celtic board could not keep up with the management of the club and unfortunately sold out their Dstv premier league status to Royal AM. After almost a season, Goodnews reaching Mzansi_updates as reported by Soccerladuma is that plans to revive Bloemfontein Celtic are gaining momentum.

As previously reported, Sivelele's plans to return to the Premier League are at an advanced stage after the club's status was sold to Royal AM due to financial problems. 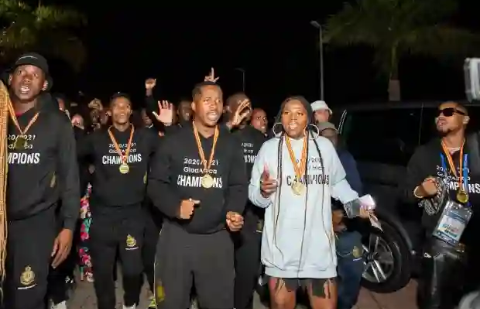 There is evidence a meeting was held last week to discuss how to proceed, with insiders informing Mzansi_updates that a potential buyer had booked two clubs, one in the DStv Premier League and one in the GladAfrica Championship.

Several former Celtic players are believed to be aware of the current plans and an announcement is expected at the end of the season. SAFA this week unveiled plans to limit the practice of buying franchises to rebrand and relocate clubs. 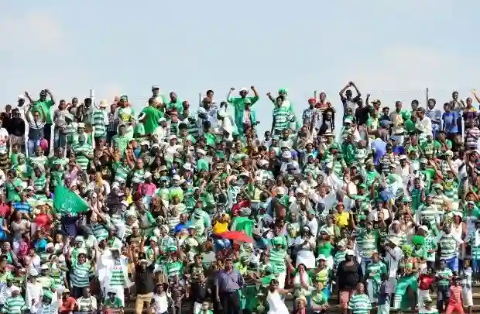 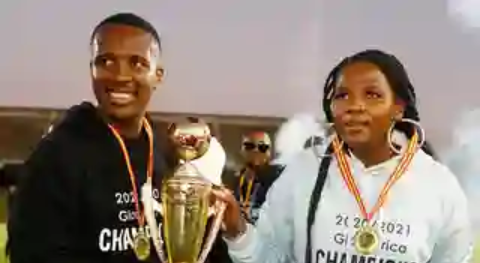 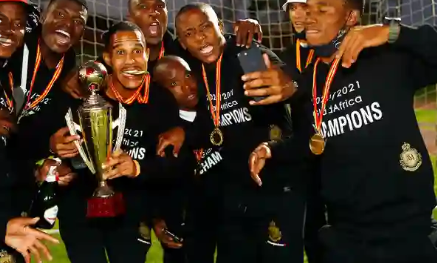 As Bloemfontein Celtic will be revived, do you think they'll return to their old ways or improve and make good use of the second chance they've been given? What are your thoughts concerning this development and what's your honest opinion on the issue of buying league status? Don't forget to like, comment and share this content.