The senior national squad will face a difficult group that includes Egypt, Sudan, and Guinea Bissau when they compete in the greatest football tournament in Africa from January to February of next year, the African Nations Cup.

Given that the Super Eagles are scheduled to begin preparations for the upcoming Africa Cup of Nations in December, we take a look at some of the players who will be hoping for a call-up to the national team. 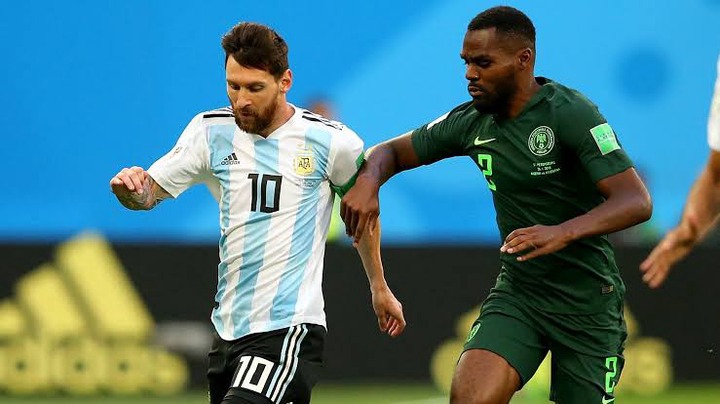 Brian Idowu: After a streak of impressive performances for Khimki, the Khimki utility man should be called upon once more. Game after game, he demonstrates that he is one of the most adaptable players in the Russian Premier League. 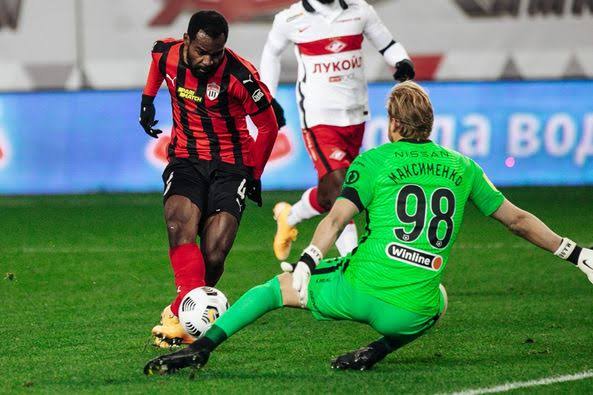 This season, he has played as a centre back, midfielder, left midfielder, and left winger for the Khimki. Idowu should be called upon to help the Super Eagles deal with the injuries they have suffered in the midfield. 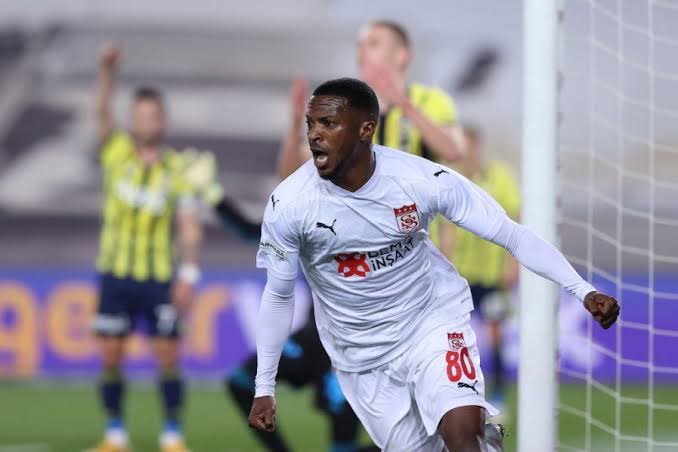 Olarenwaju Kayode: The former junior international has been hard at work building a name for himself in the Turkish top flight, and the best way to reward him is to give him a well-deserved recall to the team. 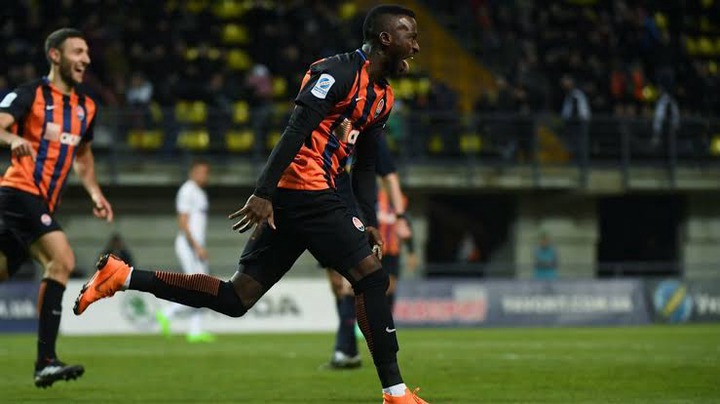 Strong and quick, the former Austria Wien and Manchester City striker has the maturity and experience to deal with the pressures of playing at the top level of competition. 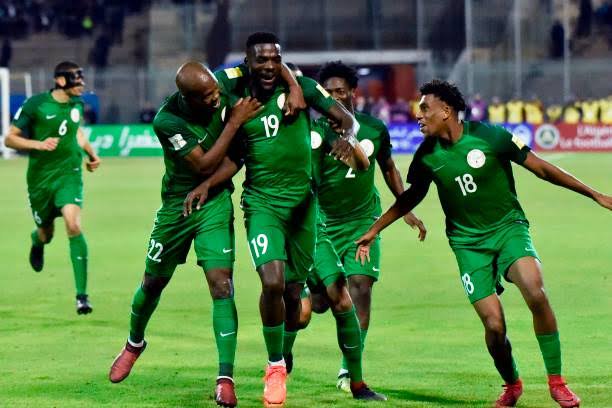 Anthony Nwakaeme has earned a starting position for Trabzonspor throughout the course of the last few games. 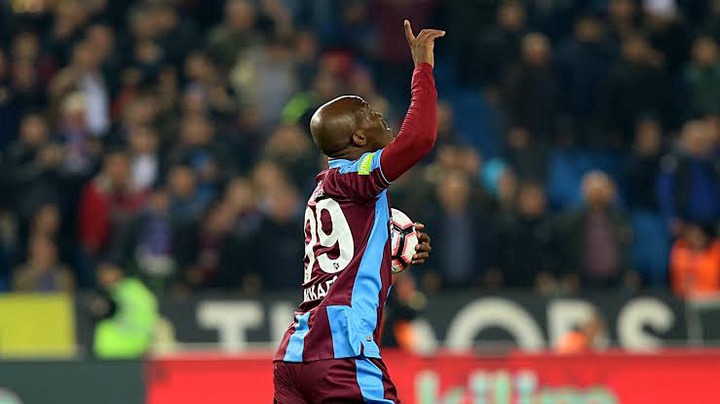 He is at the top of his powers, and despite the criticism, we must remember that he is the star of Trabzonspor's Turkish Super Lig campaign. He's getting plenty of playing time and is in reasonably decent shape, so the technical staff may decide to place a phone call to Nigeria in the not-too-distant future. 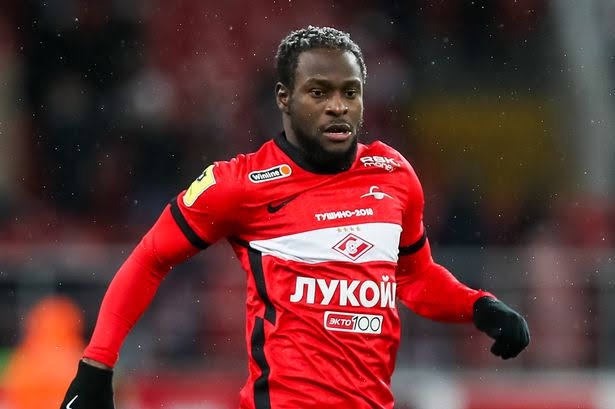 Victor Moses: The forward is back in full gear, and he appears to be as sharp as he did before he retired from international football in 2018. Nigeria should recall Moses to the national team and include him in the roster. Moses Simon and Alex Iwobi have performed admirably in their respective roles, but it is critical that the Super Eagles reintegrate Moses back into the team's framework in order to maintain a faultless structure against competitive teams. 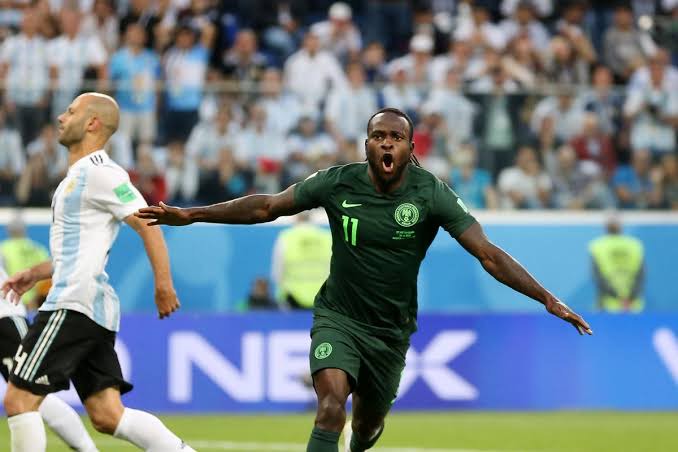 In conclusion, there are numerous players battling for each position, which only serves to strengthen the Super Eagles squad as a whole. Only time will tell what each player's future role will be within the club.