John Stones Is Back To Square One [OPINION]

Last season, the strong connection developed by Ruben Dias and John Stones was completely unexpected, but it definitely played a key role in Manchester City's triumph. After a shaky start to the season, the pair put a watertight seal on City's defense, guiding Pep Guardiola's team to their third Premier League championship in five seasons and their first-ever Champions League final. Although Aymeric Laporte has been favoured above Stones as Dias' partner so far this season, the Spain international's muscular tiredness and Nathan Ake's unavailability due to personal reasons might give Stones an opportunity to restore his starting spot this weekend. But it won't be as simple as it appears. 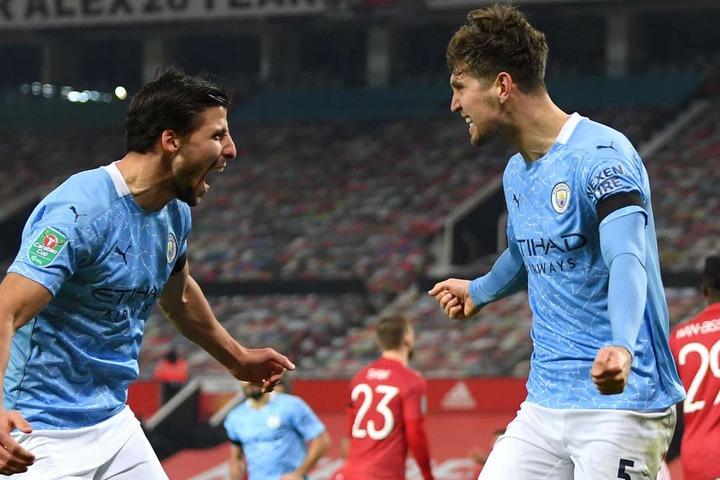 With Dias appearing immovable in Guardiola's preferred lineup, Laporte and Stones are in a straight struggle for minutes. Yes, Stones and Dias are one of City's greatest center-back partnerships, but Laporte and Dias are perhaps even better. While both Dias and Stones are right-footed, having Laporte in the left centre-back position allows Guardiola to have a left-footed defender, which he has publicly admitted he likes. As brilliant as City's forward play was last season, Laporte's ability to free up his body and initiate assaults down the City left flank may make his team even more dangerous. "He's the finest left-footed centre-back in the world for build-up," Guardiola remarked of Laporte after the 5-0 thrashing of Norwich. He also stated that players who continue to perform well will be retained in the team, which is not a very encouraging sign for Stones, considering the caliber of Laporte's recent performances. 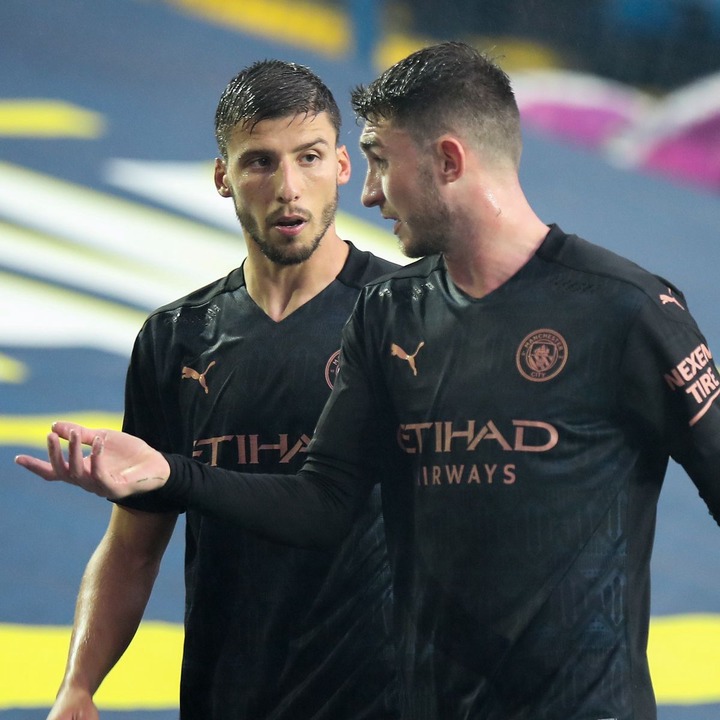 Then there's the potential of a difficult trip to Leicester on Saturday - is this really the ideal time to return Stones to the team? Leicester is Stones' bogey team, just as it is for City. In a 4-2 Foxes triumph at the King Power Stadium in 2016, he had a bad day when Jamie Vardy and Riyad Mahrez ran him ragged. Guardiola appeared to lose trust in the England defender in 2018/19, just months after pulling off a stunning goal-line clearing against Liverpool that helped City win the championship. He only started one of City's final five games of the season, and it was only because of his demise that Vincent Kompany was able to score the game-winning goal against Leicester that placed City back in the championship race. However, there are many reasons to be hopeful about the Stones these days. On the surface, he looks to have changed. 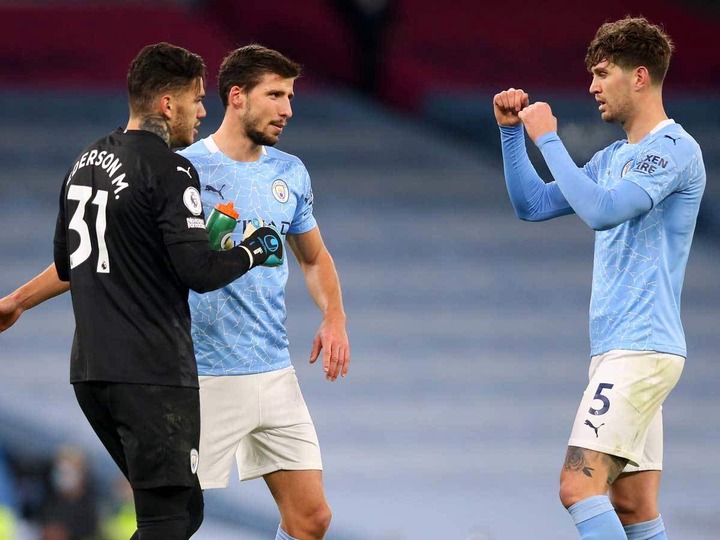 Last season, he went from a hopeless case to the Barnsley Beckenbauer, as he's popularly called among City supporters. After a disappointing 2019/20 season that saw him reduced to City's fourth-choice central defense behind Nicolas Otamendi and Eric Garcia, it's quite probable that he would have been transferred in a non-Covid-hit transfer window. But he wasn't, and he came roaring back, much to his credit. Unlike prior seasons, when his form fluctuated wildly from good to terrible, he had no such issues in 2020/21. For the first time in his five seasons at City, he looked confident and secure alongside Dias. Stones is nearing the pinnacle of his career at the age of 27. Years of adversity have helped him develop and become a greater player than he was previously. He and Harry Maguire appear to be set to be England's main centre-backs for the foreseeable future, but given City's depth, things were never going to be simple at club level. Stones' new deal, which will keep him at the Etihad Stadium until 2026, says a lot about how Guardiola and the club's management perceive his position in the squad. Laporte's knock from international duty does not look to be significant, therefore he may maintain his starting spot for City on Saturday. Whether it occurs or not, Stones will try all in his power to reclaim his place in the team.