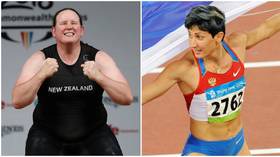 West Ham United's Vice-Chairman has advised footballers to reject "conspiracy theories" and accept the Covid vaccination, and has targeted Qatar for the 2022 World Cup. Karren Brady is a well-known female football pioneer who isn't afraid to speak her mind – and now the reality TV businesswoman has criticized athletes for not coming up more readily to support vaccination efforts.

The powerful 52-year-old baroness has expressed her concerns about people who refuse to take a jab despite the advice of Professor Jonathan Van-Tam, the UK's Deputy Chief Medical Officer, and England manager Gareth Southgate, accusing their critics of preferring to listen to "cranks on social media." "It's bizarre that men are afraid of a couple of needles when they're willing to face the flailing boots of defenders," Brady wrote in her Sun column, responding to reports that the Premier League has the highest proportion of players who refuse to get vaccinated, with up to 40% of stars rumored to have declined treatment. 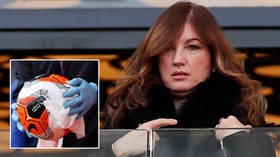 "Some players are hesitant to get it because they believe that even if they do, they will not be severely harmed. "Some people are concerned about long-term consequences and a slew of other conspiracy theories that are much too ridiculous to repeat. "Professional guidance all points in the opposite direction. While the Covid virus is well-known for killing the old and frail, it also poses a serious threat to young people, including footballers."

As an illustration of the dangers of not getting vaccinated, Brady cited Newcastle goalkeeper Karl Darlow, who became very ill with Covid and has since pushed people to get vaccinated. According to reports this week, the World Cup officials may ban players from competing if they are not completely vaccinated, and Brady appears to agree. "I could be wrong, but I believe the FA will decide that all of our World Cup squad will be required to follow the lead of players like Raheem Sterling, who has publicly revealed that he has been vaccinated," she asserted, adding that vaccination should be a personal choice. 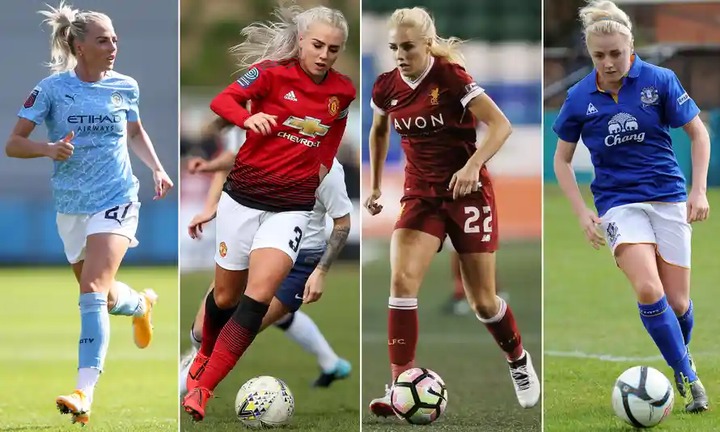 "That's fantastic. All I ask is that others follow suit and set an example." The decision to give the event to Qatar was also slammed by a life peer from the UK's ruling Conservative party. She claimed that Qatar had "practically bought" the 2022 World Cup. "The majority of the FIFA committee members who voted for it have either been charged with corruption in America or are currently living in mansions by the sea, as I suspect.

"Not only that, but the World Cup has thrown off the European and domestic schedules for next season. "After it was revealed that the desert would be scorching hot in the summer, the competition will now take place from November 21 to December 18. You couldn't possibly invent it."