Do you still remember Josta Dladla the former Kaizer Chiefs player? This is how he look now

Many celebrities who used to play football are disappearing leaving us as fans wondering as to what really happened to them.

Most of them tend to be less participants in their social media platforms and choose to be private just like former Kaizer Chiefs player Josta Dladla. 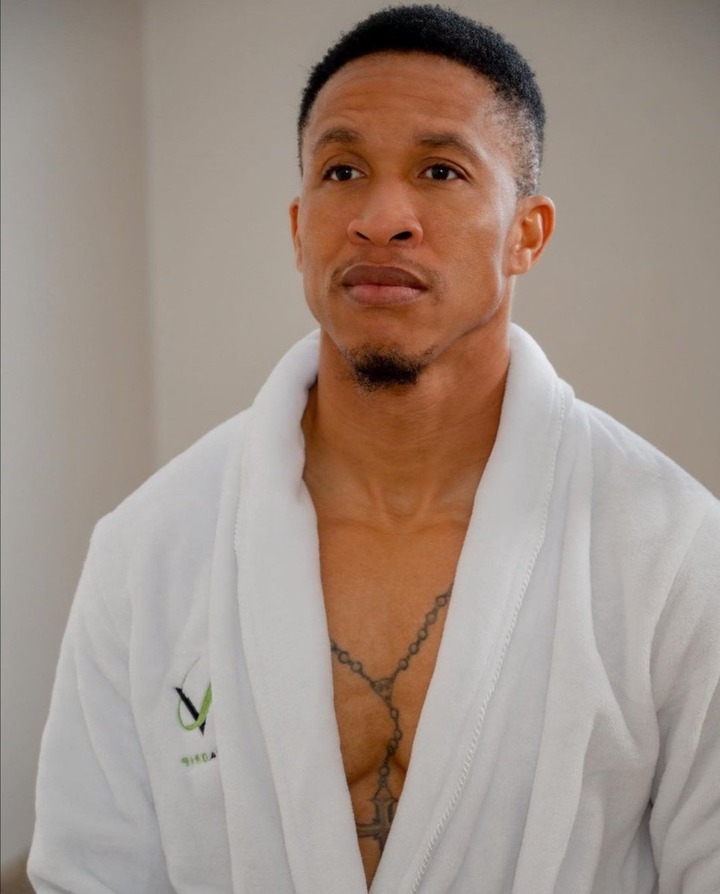 Ever since he retired from soccer we hardly see or hear anything concerning his life Josta Dladla is one of the soccer players who were so popular and had a huge fanbase. 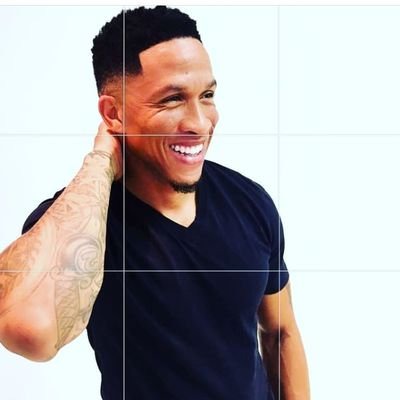 But it's seems as if things have changed now because people are now even finding it hard to recognise him among other celebrities.

Josta Dladla is among the number of celebrities who attended the funeral of Ntombi Mzolo's funeral he then decided to take a photo with Mam Deborah Fraizer with her daughter in-law Nomcebo Zikode. 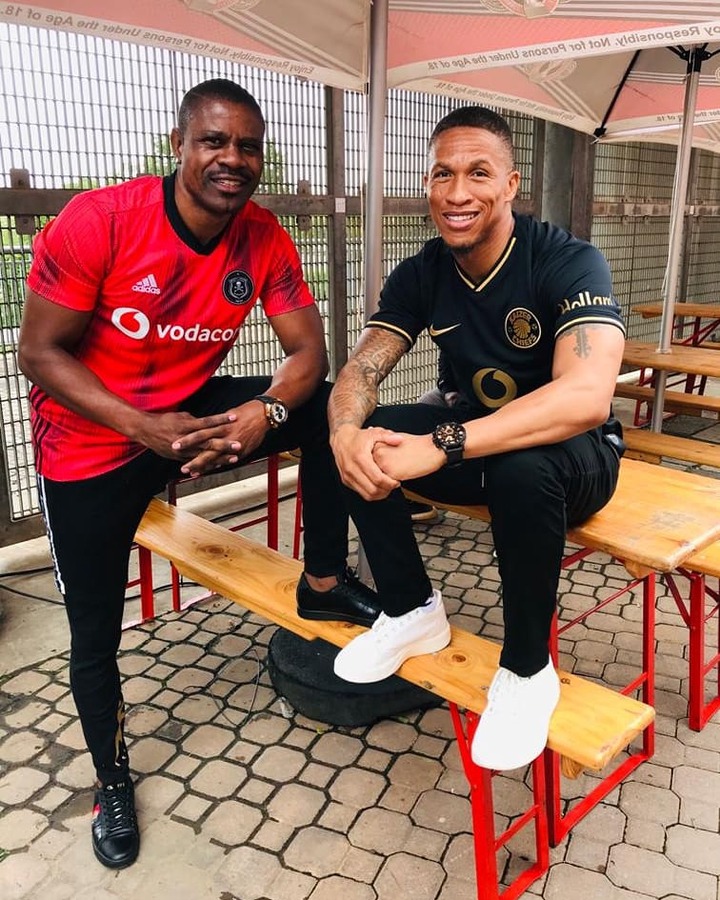 Looking at their picture you can tell that he has grown and looking more mature than before, many will remember him while he was still Kaizer Chiefs player he used to have long style hair but now he just had his normal hair cuts.

Josta Dladla is married to a woman named Thatho and they are both blessed with a son named Xavier Dladla, we don't know much about him as he retired from football. 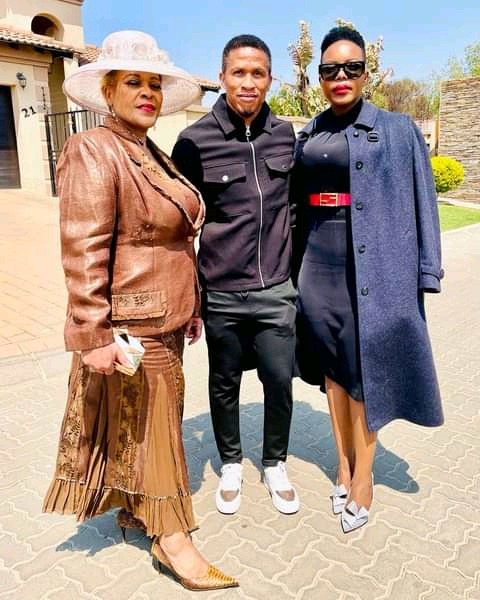 What we do know is that he has played for big teams including Kaizer Chiefs, Mamelodi Sundowns Bidvest wits and other teams, At the moment we do not know exactly what he is busy with as since he retired from football.

Pictured above is a photo he took this week while attending the funeral of Linile who was Ntombi Mzolo's daughter. 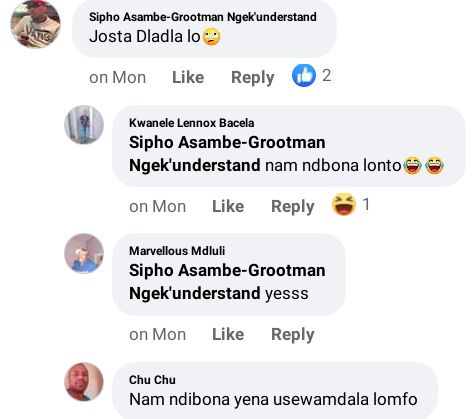 If you look at his picture compared to the old days when he was playing football you can see that he really has a changed. And that also clearly proves that has grown. 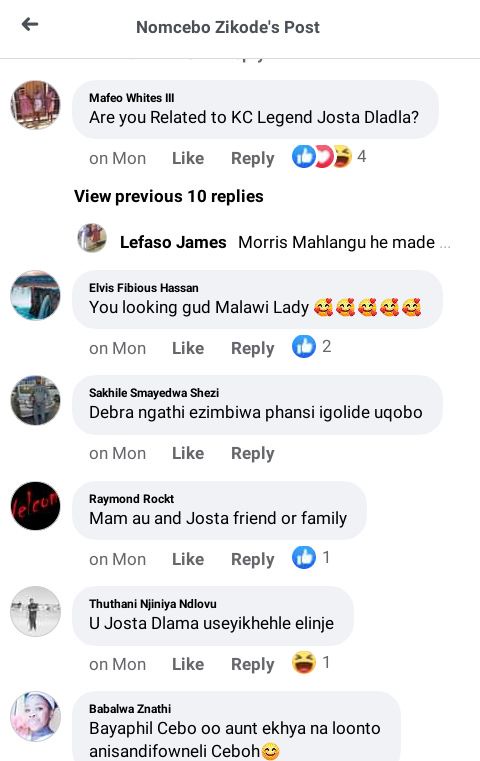