LATEST: Chiefs have NOT been offered an Al Ahly star! 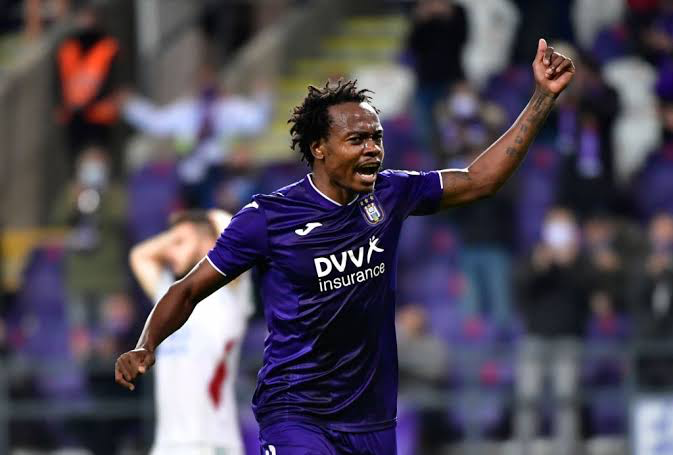 The agent of Al Ahly forward Lus Miquissone has denied any connection between the forward and Kaizer Chiefs.

With the 2022/23 season already underway, the Chiefs have undergone significant squad restructuring under head coach Arthur Zwane. The MTN8 will kick off the new season on Saturday, August 6, followed by the DStv Premiership on Friday, August 12.

Many believe this has been the Chiefs' best'recruitment drive' in a long time, and there are rumors that Amakhosi could still secure one or two more signings before next season.

Surprisingly, it has been widely reported that the Soweto giants are still actively pursuing three attacking options, with one potential new signing set to be announced in the coming days.

According to some notable reports, Chiefs have been offered a chance to sign Al Ahly's Luis Miquissone, who has been placed on the Egypt club's transfer list.

The Mozambican attacking midfielder is no stranger to South Africa, having previously played for Sundowns before moving on to Simba SC in Tanzania and then Al Ahly under Pitso Mosimane. Apparently, he is not in the plans of new coach Ricardo Soares, and it will be interesting to see if the Chiefs will now jump at the chance to sign him.

However, according to iDiski Times, the player's representative Thato Matuka has categorically denied any contact from Amakhosi.

"The club [Kaizer Chiefs] has not communicated with me, and I have not offered him to them, so it's a no," Matuka told iDiski Times.

"Neither Simba nor Yanga have contacted me, and we haven't heard anything, but if he leaves Al Ahly, the goal is to take him north." But no one from any of those three clubs has approached me." 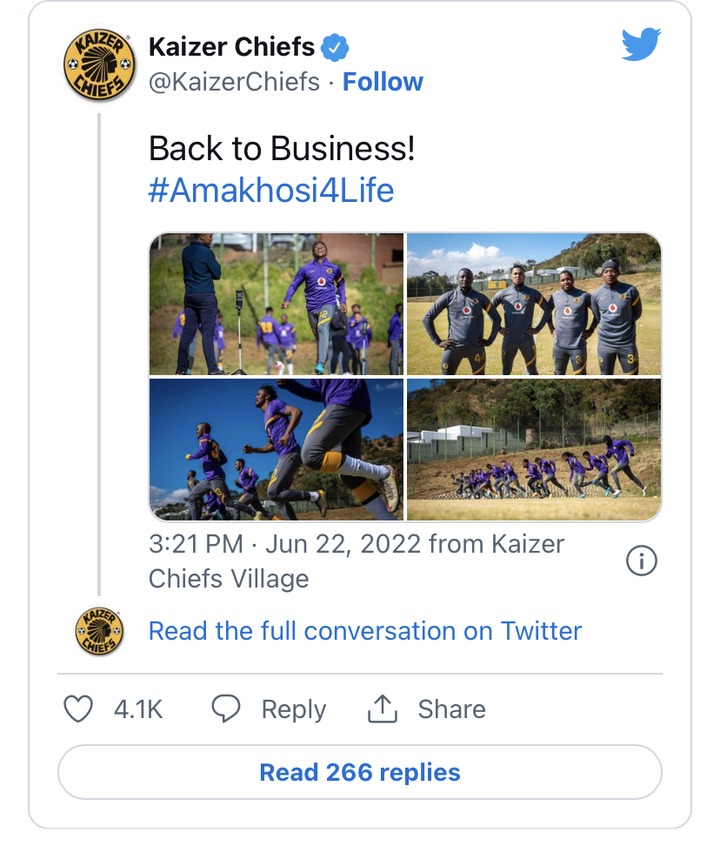 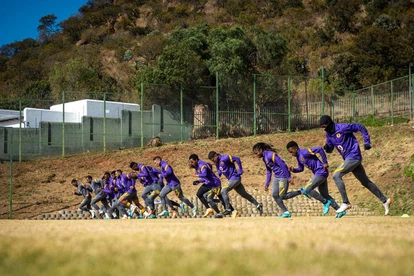 Meanwhile, the iDiski Times reports that Chiefs are still interested in former Stellenbosch FC striker Fuad Johnson, who was unexpectedly released by the club.

The 19-year-old went on trial with Belgian clubs Antwerp and Westerlo, but did not fit into their plans for recruiting a first-team player. However, he may now be picked up by Chiefs to play in the Diski Challenge squad next season.

A quality number nine signing is a priority for Amakhosi at this point, so keep an eye on the situation.