Transfer: Four Deals That Could Be Announced This Week (Opinion)

The transfer window has opened, and some clubs have already completed transactions. I'll show you the four completed acquisitions that could be disclosed this week in this article. 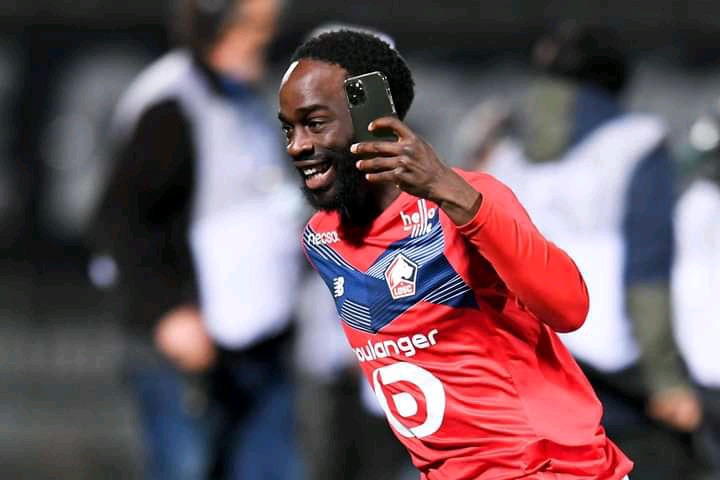 Jonathan Ikone is a top talent who has been impressing in Ligue 1 in France. Last season, he was one of the players who helped Lille win the Ligue 1 title. It appears that now is the appropriate time for him to quit the club and join the Italian league. According to Fabrizio Romano, he will join Fiorentina for a €14 million transfer price with a €1 million add-on. The agreement might be announced as soon as this week. 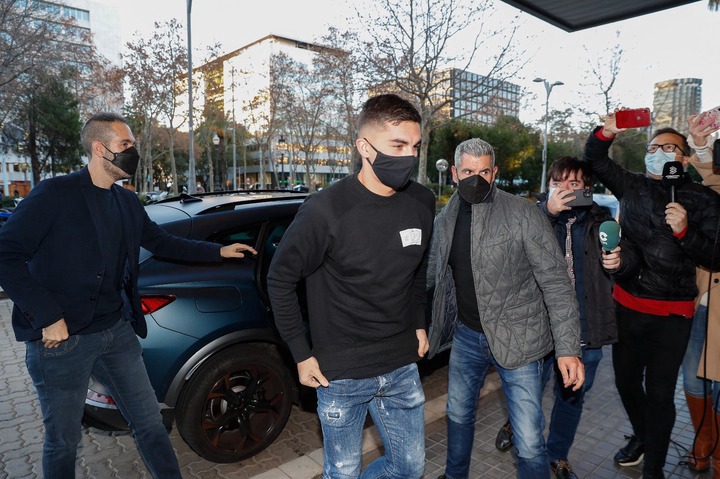 Barcelona is expected to announce the signing of Manchester City's Ferran Torres. It's unexpected that the Spanish kid joined Barcelona in the winter after stating his desire to quit the club. Pep Guardiola did not prevent him from leaving the club, and the transfer has already been completed. Ferran Torres was observed in Spain as he prepared to take his physical, and it was reported that the club would issue an official statement soon. The agreement might be announced as soon as this week. 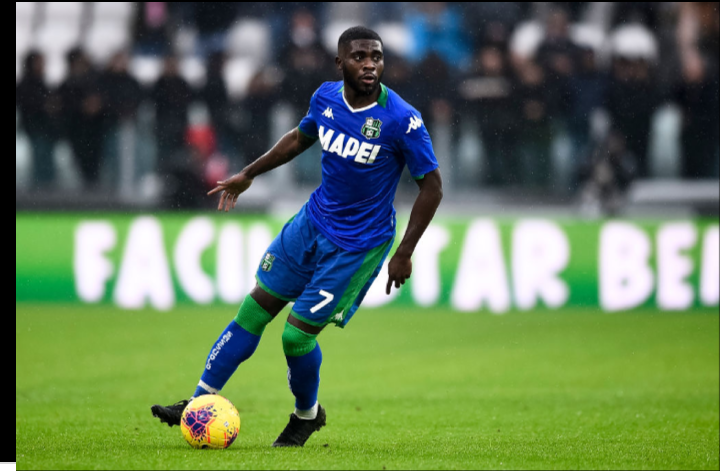 Jeremie Boga had a fantastic season in Italy and is expected to join Serie A as the club's newest signing. Jeremie Boga will sign and undergo his physical soon, according to Fabrizio Romano. He moved to Atalanta for a €22 million transfer fee. 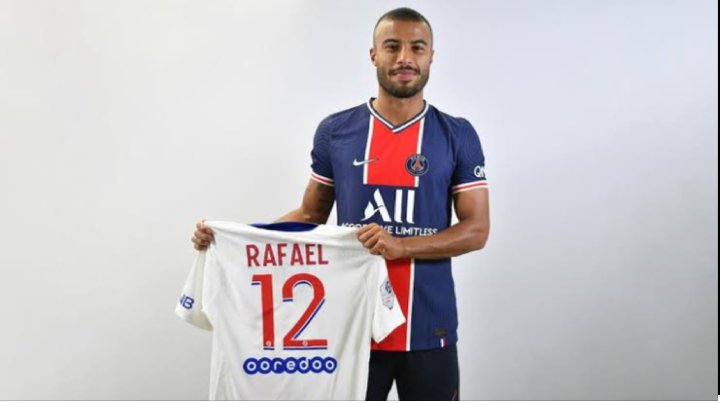 Real Sociedad has completed the transfer of the former Barcelona player. He was on loan from Paris Saint-Germain to the Spanish club. The agreement might be announced as soon as this week.

How do you feel about this? Let us know what you think in the comments area below.