By Diski_News (self media writer) | 11 days ago

We provide updates on Benni McCarthy's hiring at Old Trafford and how the supporters have expressed their opinions on the choice. 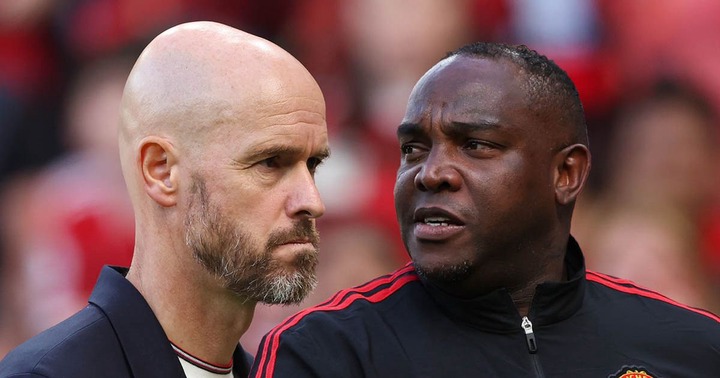 Benni McCarthy has been named as one of Manchester United's new first-team coaches, and manager Erik ten Hag has explained why he made the choice.

The Red Devils, the team he grew up watching and against whom he scored a brace in the UEFA Champions League 18 years ago, announced at the weekend that the former Cape Town City and AmaZulu manager had been appointed a striker coach.

Although McCarthy's hiring appeared to come as a surprise to South African football fans, Ten Hag is certain that McCarthy will give his coaching staff a "different voice" 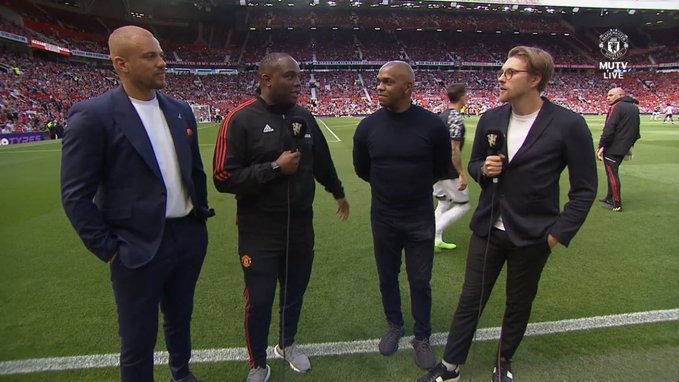 According to him, there was "There was still one place in our coaching staff that I wanted to fill,"

Benni is the person with the distinctive voice.

He has managerial experience. He was a professional coach as well as a very accomplished striker in his earlier career.

McCarthy would support the team's attacking organisation, the Dutchman continued.

He continued, "He will focus on the positioning and attacking,"

McCarthy spoke about his choice to join Ten Hag's initiative in England while watching United's preseason friendly against Rayo Vallecano on Sunday, which ended in a 1-1 draw. 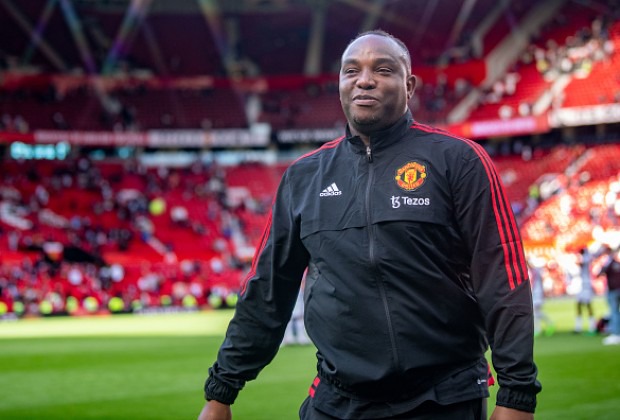 From Cape Flats to Manchester

It is our moment, South Africam moment, started by Banyana, another big moment on the cards, still loading. The gods are smiling

Find someone who looks at you like Coach Quinton is looking at Coach Benni.... Super super proud moment

Benni and Quinton,Africa is so proud of you guys

He made sure he scores against Man U

I still feel like l am dreaming.. I didn't see this one coming

What do you think about Benni McCarthy's appointment? Was it a shock to you as well , as it is to the football world.

Do you think Benni will add value to the coaching staff? Share your thoughts in the comment section

Content created and supplied by: Diski_News (via Opera News )