Limpopo based side Baroka FC gained promotion to the top-flight of South African football in 2016 and spent six seasons before they got relegated this year (2022) following a disappointing season. From next season, they will be competing in the GladAfrica Championship in hopes to gain promotion once again.

Hence, here are some of the memorable moments of the club while they were playing top-flight football.

1. Baroka FC had a trophy to show for playing in the PSL as they won the Telkom knockout after beating Orlando Pirates 3-2 on penalties in the final in 2018. 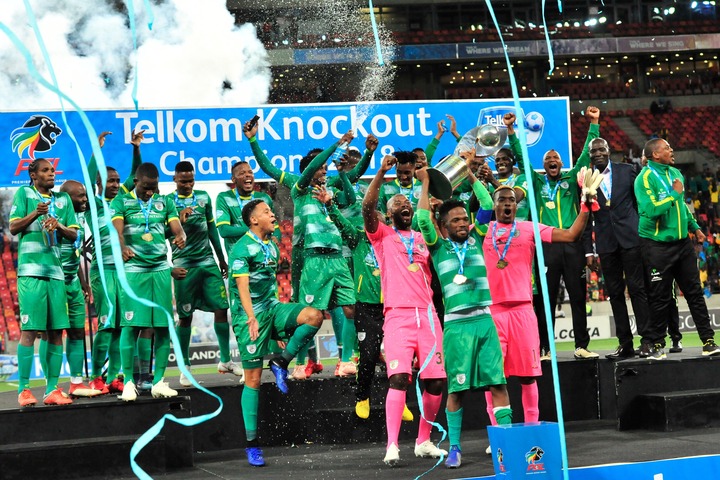 2. Baroka FC denied Kaizer Chiefs the league title in the 2019/20 season when they scored late in the final match of the season which led to Mamelodi Sundowns winning the league instead. Goal scored by Kambala. 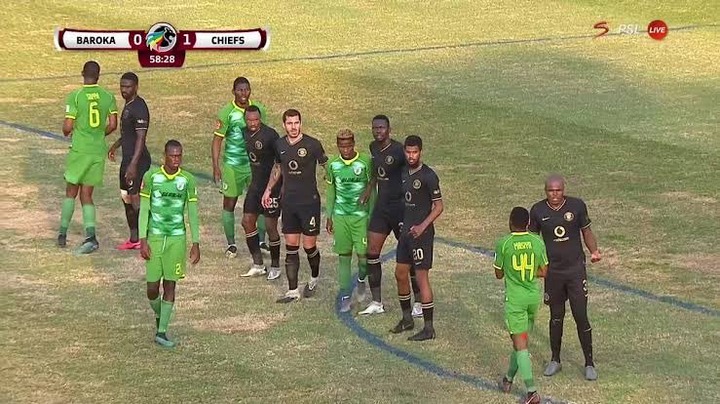 3. Another memorable moment against Pirates is when goalkeeper Oscarine Masuluke scored an injury time bicycle kick equalizer which also got him a PUSKAS award nomination. 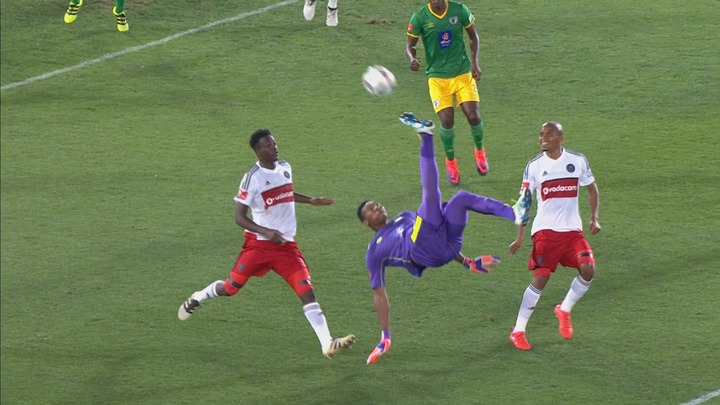 Which of these moments did you enjoy the most? Or there are other moments which i might have left behind, comment below.

How Prestigious Local Players Could Benefit From R12.2 Billion Takeover

Somizi Mhlongo showing off his yellow suit in Durban July