I'm starting to believe that coaching job it's not an easy job, it is clear that it comes with pressure which sometimes it might be internal and sometimes external. 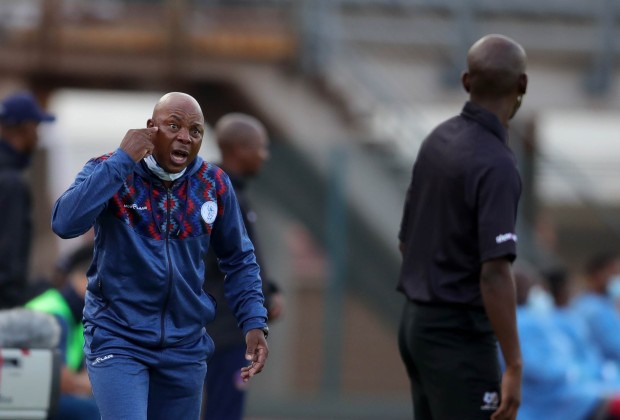 Joel Masutha resigned as the head coach of Pretoria Callies and his technical team was fired after that.

Joel Masutha started the season at Tshakhuma Tsha Madzivhandila, but was sacked in February 2021. He has since taken the reins at GladAfrica Championship side Pretoria Callies. Joel Masutha managed Black Leopards in 2018 before moving to Chippa United, Maccabi FC and Real Kings. He has quite huge experience in South Africa football. 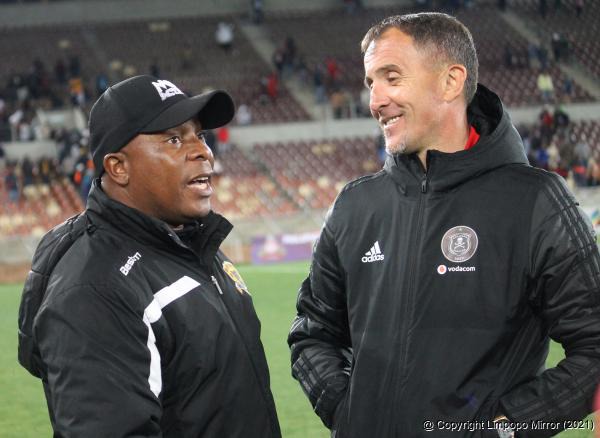 According to report from Pretoria Callies, "head coach Joel Masutha parted ways with the club with immediate effect. Masutha joined towards the end of 2020/21 season where he finished in the top eight on the log and also led the team to a 1-0 defeat at the hands of Chippa United in the Nedbank Cup semi-finals. He has been in charge of 13 matches, 8 loses, 4 wins and one draw for the current season."

It is obvious that the reason for him to resign might be based on the poor results which team is getting.