Ronaldo deserves more respect after this thing happened to him at Juventus? [Opinion] 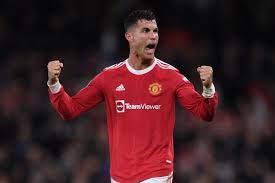 Former Juventus and current Manchester United superstar Cristiano Ronaldo deserves praise for maintaining high standards of delivering for his teams, after a recent revelation indicated some players were reportedly not pulling their weight for the team's course during his stay at the Old Lady.

There is always a perception that superstars like Ronaldo, Lionel Messi, Neymar, Kylian Mbappe and the like are greedy in front of goal and sometimes look like they always want everything to go through them and end with them. 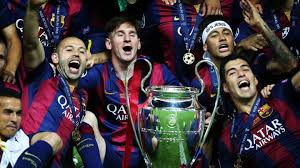 For example, the Barcelona era of Pep Guardiola was centred around the stardom of Messi, with the team playing to his tune and without the Argentine, perhaps Guardiola would not be regarded as one of the best managers in the world.

That argument can be put that without Ronaldo, Real Madrid were not going to win three UEFA Champions League titles in a row in 2016, 2017 and 2018 as the Portuguese sensation, on his sheer influence and peerless competitiveness, drove the team to achieve that feat.

Even if, former Los Blancos manager Zinedine Zidane would feel disrespected that Ronaldo alone made them to win three Champions League titles in a row. 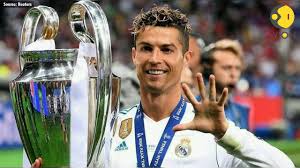 Juventus defender Leonardo Bonucci, who has been at the Bianconeri longer than Ronaldo, has revealed that after the arrival of the five-time Ballon d'Or winner, in the process of time players started to subconsciously no longer give 100 percent in matches, because they knew the Portuguese would help them win matches.

"Cristiano’s presence had a big influence on us. Just training with him gave us something extra but subconsciously players started to think his presence alone was enough to win games," Bonucci was quoted as saying by Football Italia. 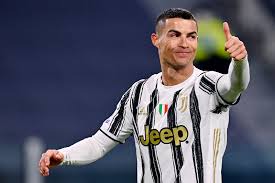 “We began to fall a little short in our daily work, the humility, the sacrifice, the desire to be there for your team-mate day after day. Over the last few years, I think you could see that," he said.

Ronaldo left Juventus in the early stages of this season, after the club reportedly could no longer afford his salary and he was snapped up by former club the Red Devils, where his career has come full circle, at a team that made him who he is or where he demanded the attention of whole world, before making a big money move to Real Madrid in 2009. 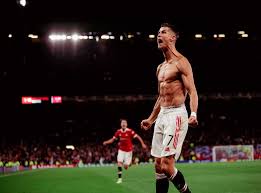 Given what Bonucci is saying, that players at the Old Lady were not pushing hard enough in some games, especially last season, given that they did not win the Serie A title, then when players like Ronaldo show the determination to win at all costs, even if they have to do half the job of the team, in so far as scoring goals, they are not motivated by greed, it's just a situation of a gift and a curse.