By Okzydeboy (self media writer) | 5 months ago 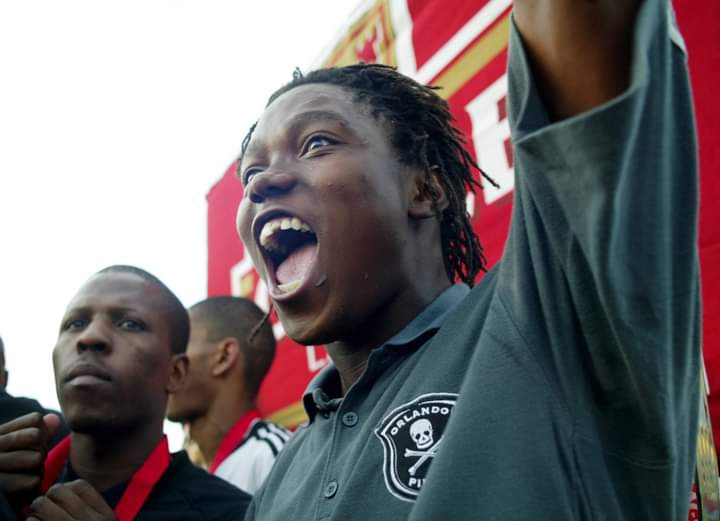 The former Orlando Pirates defender Mbulelo Mabizela will be making a shock return to the DSTV Premiership League at the age of 41 as reported on www.soccerladuma.co.za. 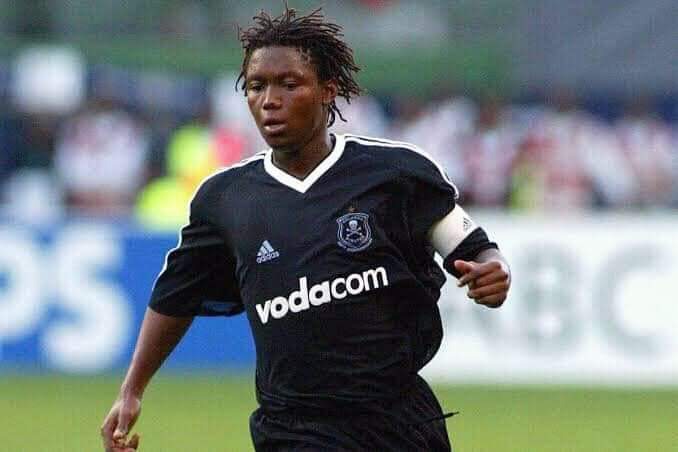 He is currently training with a team called Armor Bearer FC that is set to be playing in the South African top-flight league next season, via a status payout to get into the DSTV Premiership League. 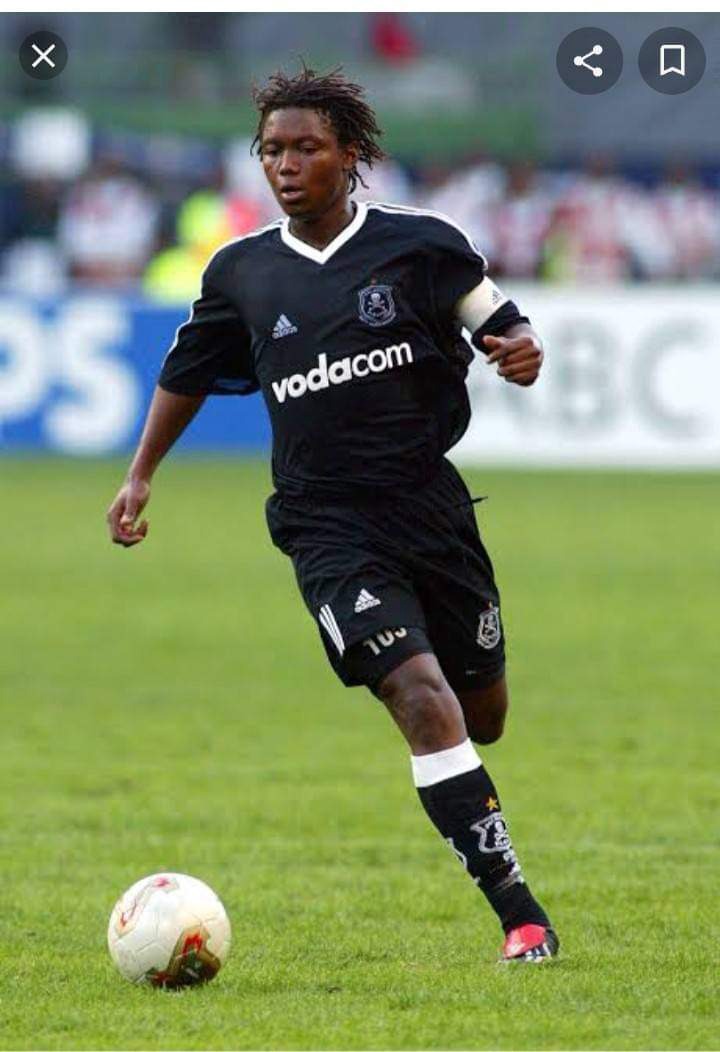 The owner of the club is a mining magnate meaning he is very loaded financially, his mission is to give South African football players a second chance in playing South African top flight league football. 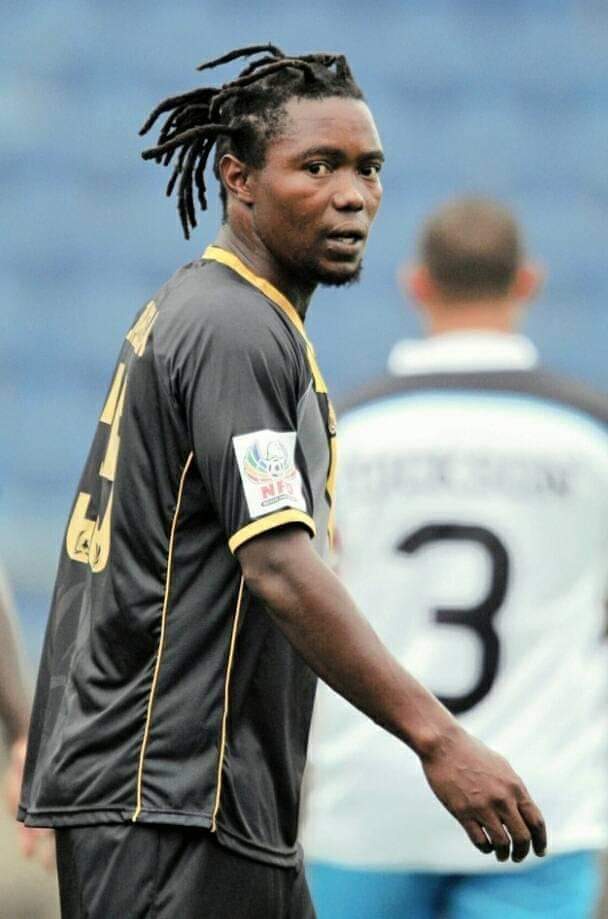 Mark Fish is reported on www.kickoff.com to be part of technical team of the ambitious club.

What do you think of Mbulelo Mabizela's imminent return to football?

Mohale Motaung: Somizi promised to buy me a car