Orlando Pirates search for new coach in Germany and France?

Orlando Pirates desoerate search for a new coach has reportedly taken them to Germany as well as France.

Orlando Pirates are believed to have strong connections in those two European nations.

Indications are that management is contemplating a change in the dugout, where Mandla Ncikazi and Fadlu Davids have been working side-by-side as co-coaches following the sudden departure of Zinnbauer in August last year.

The German mentor was confirmed to have resigned from his post by the club after the MTN8 defeat to Swallows FC, although Soccer Laduma had been reporting that his job was far from being secure. 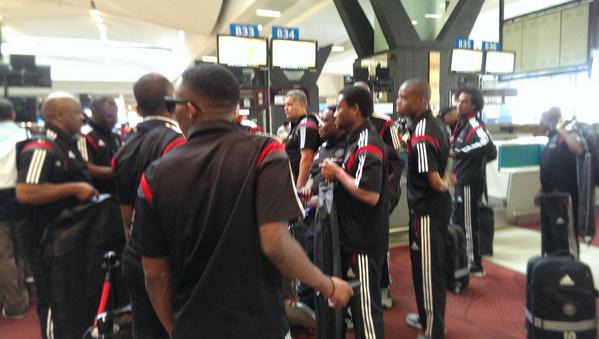 Ncikazi, who had joined the club from Golden Arrows a few weeks prior as the second assistant, was then elevated to being first team coach with Davids.

But their tenure has been filled with mixed emotions and again took a hit last Friday when Pirates lost to RS Berkane in the final of the CAF Confederation Cup held in Uyo, Nigeria, despite being the dominant side on the night.

Word reaching the Siya crew is that Pirates, through various connections, have inquired about available coaches in both Germany and France. 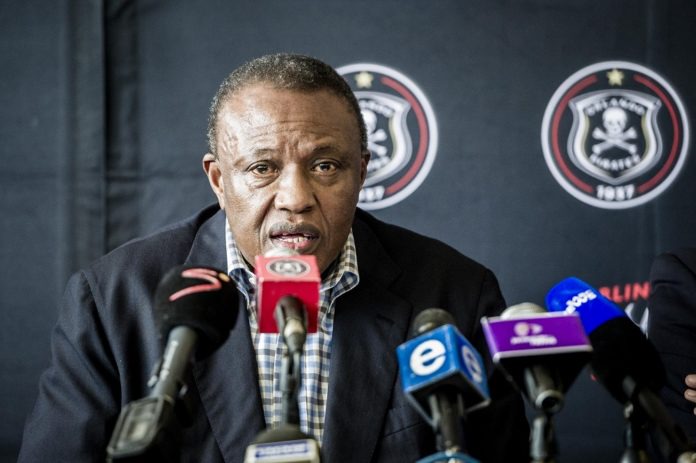 Zinnbauer, a surprise appointment by the club in December 2019, probably came via the same process and with the Buccaneers having done business in France by selling striker Foster to Monaco and defender Munetsi to Stade de Reims that same year… there is a clear relationship there to help them. 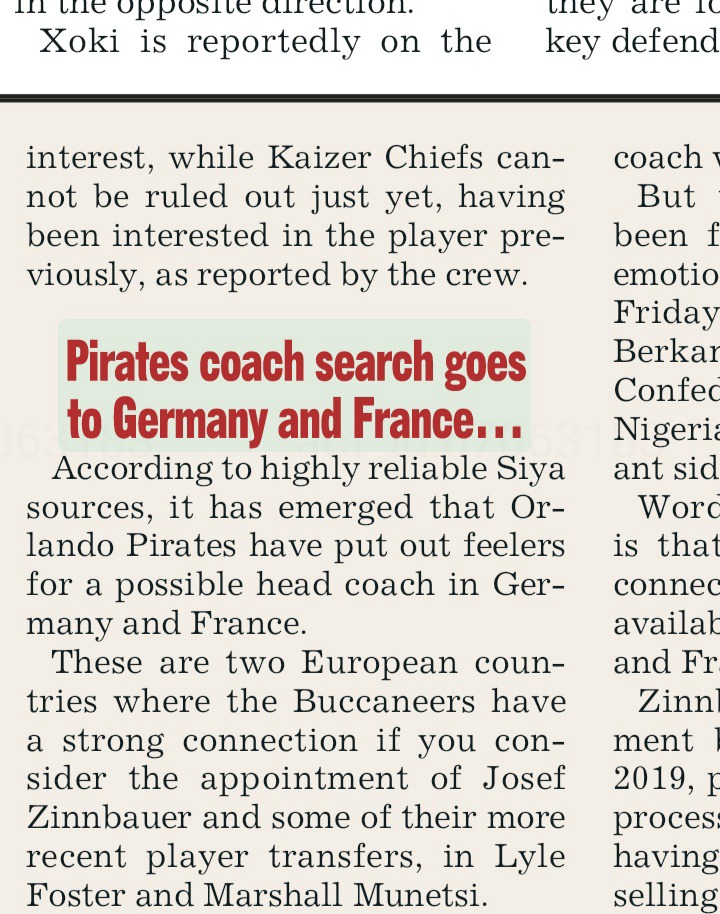 England based teen wants to play for Bafana

Boris claimed crazy, macho Putin would not have invaded Ukraine if he was a woman

We are outgunned and outnumbered by the Russia, Ukrainian politician cry out