By Shonisani_Cliff (self media writer) | 24 days ago

After having left the club in 2017 to and joined Cape Town City, former Orlando Pirates Star Teko Modise has returned to to Tshwane and he has landed a new role with the reigning DStv Premier League champions Mamelodi Sundowns, he left as a player and he returns to occupy an off the field role as a brand ambassador. 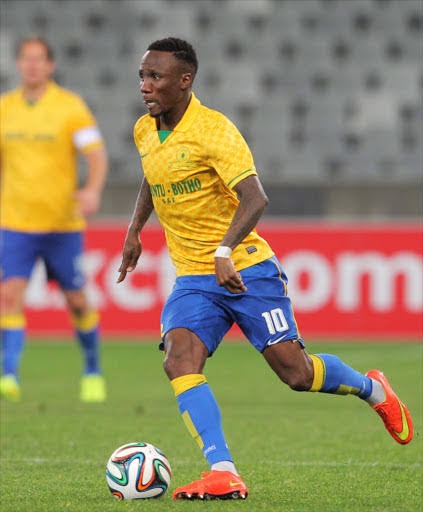 According to reports emerging, the 38 year old former Bafana Bafana and SuperSport United attacking midfielder has expressed excitement after he was offered the role of being an ambassador of one of the biggest clubs in South African soccer.

Modies who broke into professional football in 2001 when he was playing for the now dysfunct Ria Stars said he can't wait do start working as the ambassador and do his level best to amplify the brand, he said he will do his best to help the team to always dominate in all space. 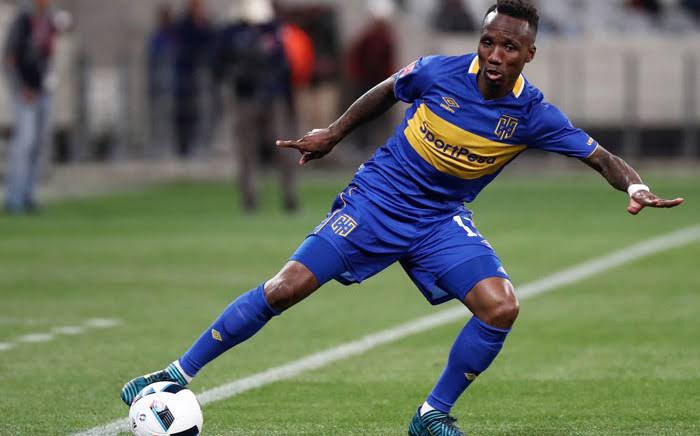 "I can't wait to go out to further amplify the brand of the club to make sure we keep dominating, not only on the field but in all spaces,” he told the club’s media.

Modise, played 93 games for the Buccaneers and scored 12 goals in four years between 2001l7 and 2011 before moving to join the Chloorkop based outfit Masandawana in 2011, in his six years at Sundowns between 2011 and 2017, he played 145 games for the 2016 CAF Champions League winners, scoring a total of 24 games in the six years he spent with the club. 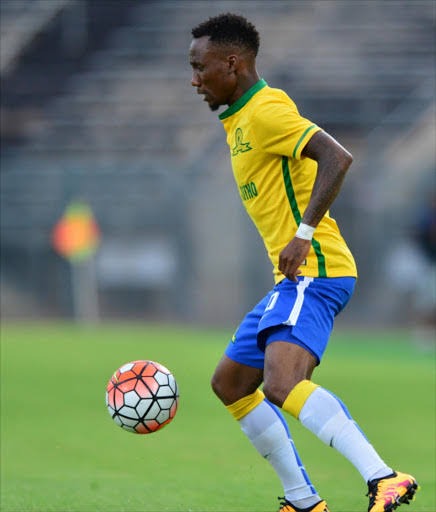 The former City Pillars player joined Cape Town City in 2017 after his contract was not renewed at Sundowns, he spent two years of playing before he retired at the age of 35, he played his last professional game at Ṱhohoyanḓou stadium against Black Leopards where after the game, he took off his soccer boots and gave them to the fans who were cheering him up as he closed his footballing career.

Robert Marawa opens up on the relationship with Pearl Thusi