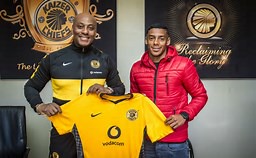 Kaizer Chiefs were almost involved in another transfer saga after Royal AM CEO Sinky Mnisi cast doubt over the signing of Dillan Solomons from Swallows.

Mnisi caused a stir after suggesting that they had a deal with the Birds over the signing of same player and after Solomons' agent Grant Nieuwenhuys distanced their camp from any irregularity, Swallows chairman David Mogashoa has finally set the record straight.

Mogashoa says indeed they had a deal with Thwihli Thwahla over three players, Solomons, Ruzaigh Gamildien and Khetukuthula Ndlovu but Solomons did not want to join the KwaZulu-Natal outfit and was only keen to join Chiefs. 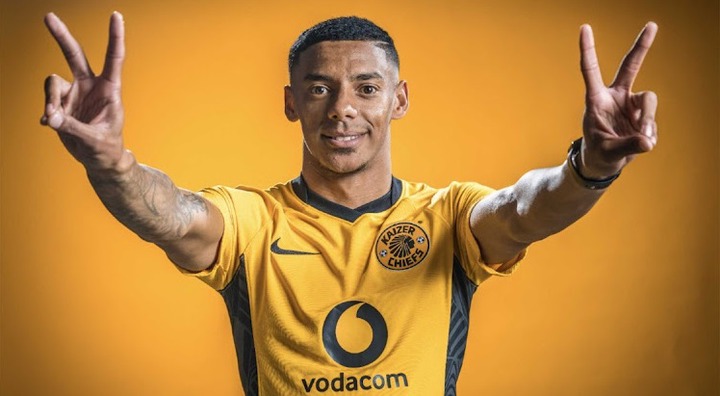 The deal over the aforesaid players was for R1,5 million, according to SABCSport.

"There was a club-to-club agreement that they [AM] could speak to the players after the season has ended," Mogashoa told SABCSport.

"There’s no issue there – of course, there was money involved. If someone comes and says, ‘I like your car, please don’t sell it,’ but after three days they don’t want it anymore, and you’ve stopped people that have bought the same car… We will sit down with AM and resolve the issues.

"Solomons didn’t want to go there. If there are any refunds, they will be processed and the matter will be closed. The only problem could have been, had Solomons signed, he can’t sign two contracts," he added. 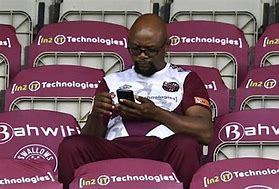 Swallows obviously got a better deal from Chiefs, who reportedly paid for Solomons what the Birds would have received for three players from Royal AM.

“Chiefs came at that time and offered almost what Royal AM would have paid for the three players but for one player and one would guess that is a good deal for Swallows," a source was quoted as saying by the Citizen.

That would mean Chiefs paid roughly R1,5 million for Solomons. 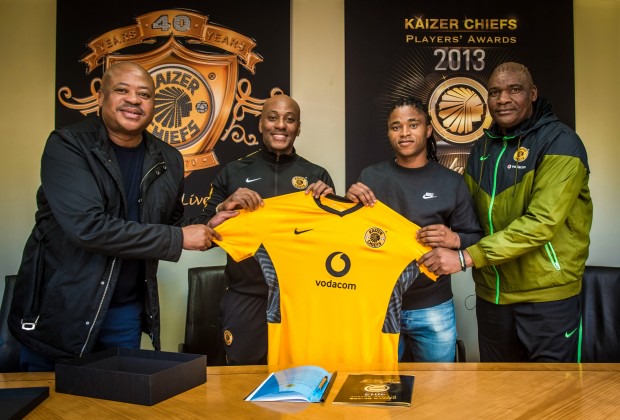 There has been a perception in the past that Amakhosi don't want to pay transfer fees for players and if that was the case, it could have been created by clubs inflating prices for players they were interested in.

And after their recent exploits in the transfer market, including reportedly paying R10 million for Ashley Du Preez and just under R6 million for Yusuf Maart, the Naturena-based side could find themselves having to pay a premium for players in future. 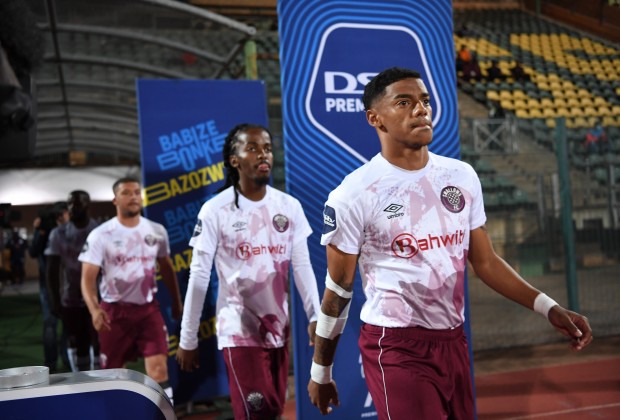 Solomons just had a breakout season with Swallows after he joined from Cape Town All Stars and was signed above his value, as per Swallows' deal with Royal AM and other clubs could similarly inflate prices of players whenever Amakhosi come knocking and that could create another market problem, where they have been criticized in the past for targeting free agents.

Recent pictures of the late Vuyo Mbuli’s wife and children

The Only Animal On Earth That Has The Longest Pregnancy Period In The World.