In the world of football, many players in the PSL's top flight have become synonymous with certain squad jerseys. 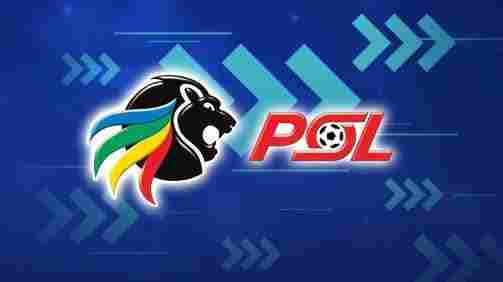 However, some of these professionals in the industry have also been forced to take strange jersey numbers.

In the past few years since making his PSL debut, former Kaizer Chiefs centre forward Samir Nurkovic has spent the entire time donning the iconic jersey number 9 which is closely associated to lethal attackers. A few days ago, the Serbian international joined Durban based outfit Royal AM after partying ways with the Naturena based outfit where he spent three seasons. 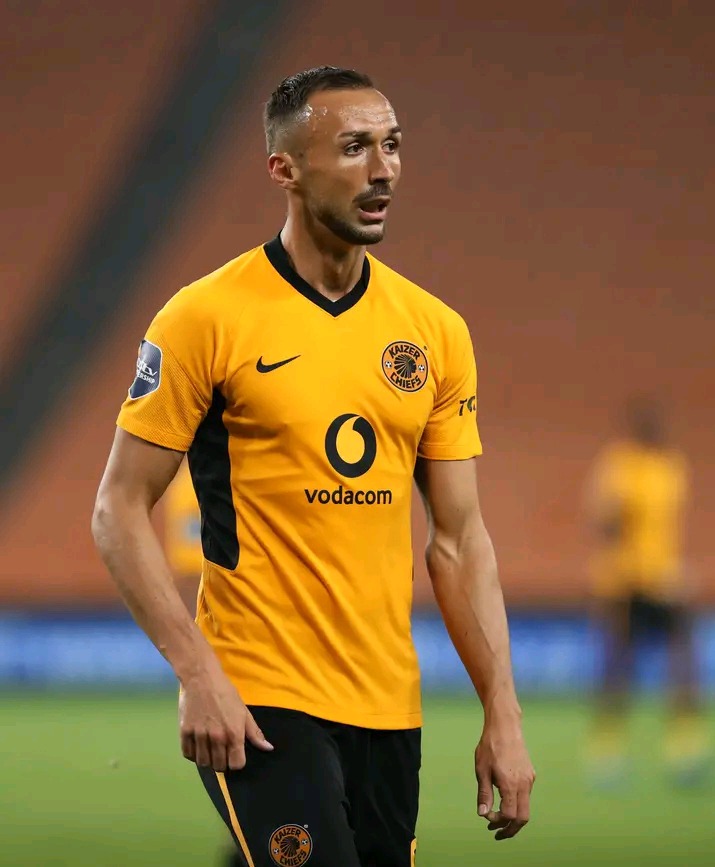 On Monday, "Kokota Piano" as he is affectionately known as joined his new teammates at Royal AM during his first training session which was also attended by the club's new head coach Khabo Zondo. As of late, the Durban based outfit through their Instagram account have provided an updated through a video of the jersey number the former Kaizer Chiefs forward was wearing during his first training session. 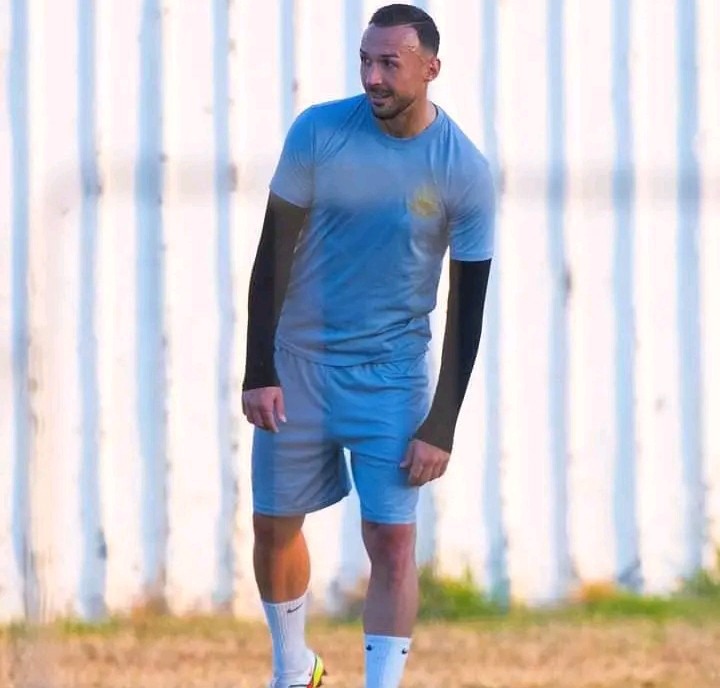 From the shared video on the popular platform, the 30 year old Tutin born footballer was captured wearing an ordinary jersey number in the form of 45. At this point in time it appears as if Samir Nurkovic will have to settle for a jersey number with less traction at Royal AM as the iconic number 9 is currently not vacant at his new club. 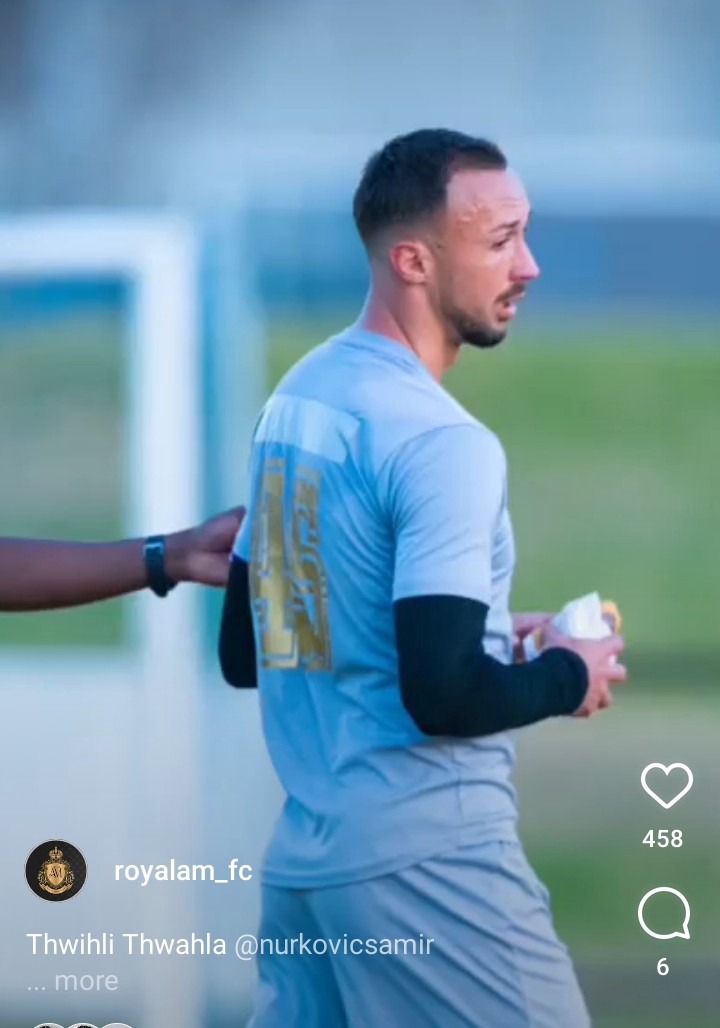 According to the Royal AM's club profile on 𝘵𝘳𝘢𝘯𝘴𝘧𝘦𝘳𝘮𝘢𝘳𝘬𝘵, we have since had the privilege to learn that the jersey number 9 is currently worn by their lethal forward Mxolisi Macuphu. Meanwhile, according to Samir Nurkovic's player profile on the same source mentioned above, we have also had the privilege to learn that he used to don the iconic jersey number 10 during his time at FK Pohronie in the top tier league in Slovenia. 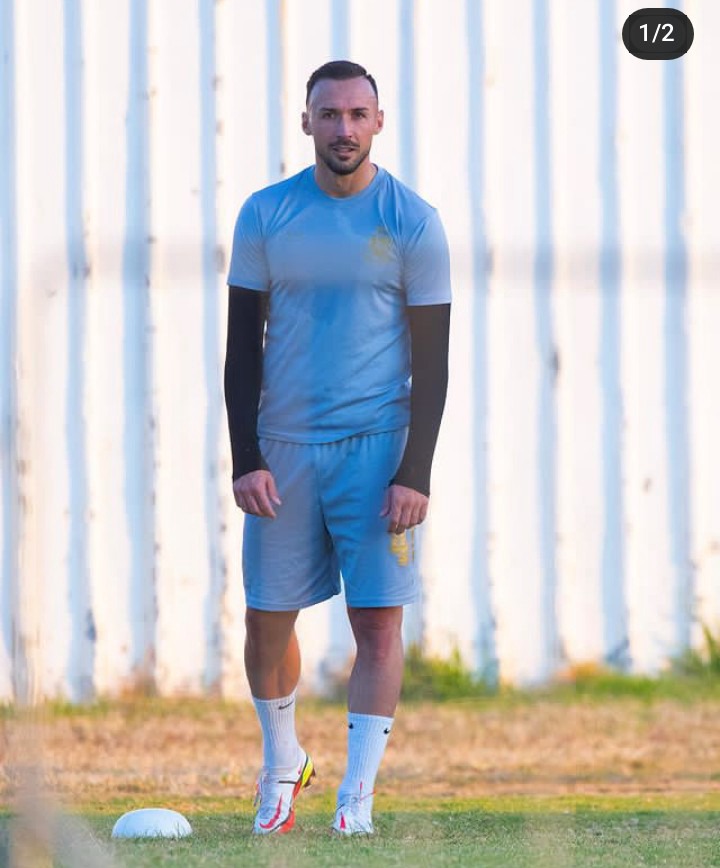 However, according to 𝘵𝘳𝘢𝘯𝘴𝘧𝘦𝘳𝘮𝘢𝘳𝘬𝘵 that jersey number at Royal AM is currently worn by the club's captain Ndumiso Mabena.

Could This Article Explain Better The Answer To The Question Why YOUR FATHER WAS ABSENT IN YOUR LIFE.