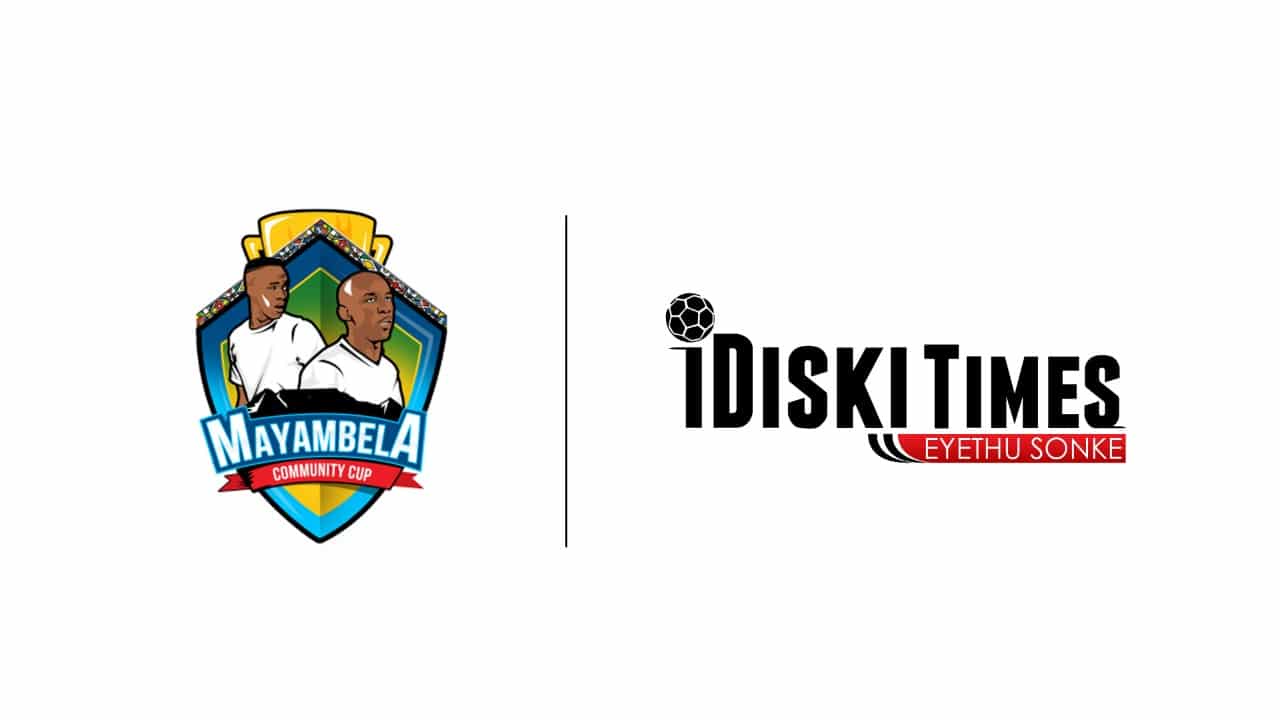 Mark Mayambela has given an update on the upcoming Hollywoodbets Mayambela Community Cup that is set to take place in Cape Town in April.

The tournament, founded by the Mayambela brothers, Mark and Mihlali, will take place at the Khayelitsha Stadium between the 15th and 18th of April.

Mayambela says they already have 26 teams entered before adding he is sure it won’t be long until the final few spaces are booked up, with R30 000 in prize money up for grabs for the winning team.

“Everything is going well, and there’s a lot of teams that have registered,” Mayambela told iDiski Times.

“I think, on our books, in this moment, we have about 26 teams that have registered. And I think for us in this moment, compared to the last tournament, it’s an overwhelming number.

“Also, there are teams that are also showing interest, and the nice thing about it is the fact that we also getting calls from teams from Johannesburg, teams from outside Cape Town, like Gansbaai, Worcester, the outskirts of Cape Town, and it’s also pleasing to see the kind of interest that the tournament has attracted.”

Mayambela explains that the tournament is about a lot more than football, and he hopes it will help create opportunities within the community.

“Of course, it’s a community cup, everyone can define the word community in so many ways. And for us, it also shows that the tournament is for the community, is for the townships, is for the societies, it is for Capetonians, even for South Africans as well,” he added.

“So for us, it’s to make sure that we pull up a great tournament that will also yield great results in terms of opportunities, in terms of also changing the society’s mindset as well.

“Because as much as it’s a football tournament, we want a bigger impact in terms of our society, especially the youth as well. Hence, we are also having these youth programs throughout the tournament, so, hopefully, we will reach our target.

“And I think also with the way things are going, we will, and we still need support, especially from the local leaders and also people of influence, because the journey of changing a society’s mindset is still long, you know, so we want to reach that goal.

iDiski Times is an official media partner of the Hollywoodbets Mayambela Community Cup.