Unexpected ||• Check the identities of the four players Barcelona's manager informed them they might go at any time. 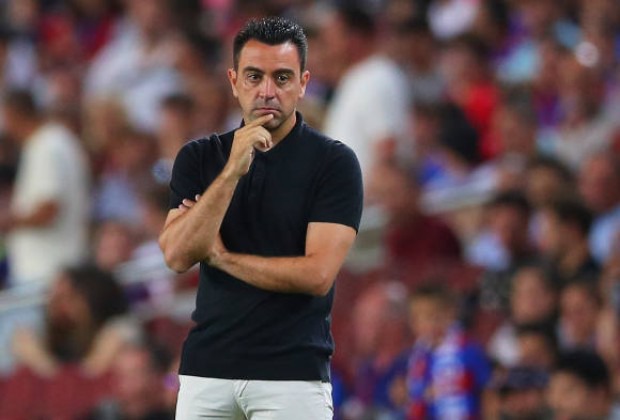 Four Barcelona stars apparently received word from Xavi Hernandez that they can leave the team during this transfer window.

The majority of the team is made up of players that were signed by previous managers, despite the fact that the Spanish manager has already made some signings since taking the helm at Camo Nou in November 2021.

More incomings and outgoings are likely to occur as the club attempts to balance its books while Xavi strives to further mould the team into his vision.

The departures of Phil Coutinho and Dani Alves have already been announced by Barcelona, while Frenkie de Jong and Clement Lenglet are rumoured to be close to joining Manchester United and Tottenham Hotspur, respectively, in the Premier League.

The team's loan agreements with Luuk de Jong, Adama Traore, and Ousmane Dembele have also come to an end. However, it is still unclear whether a new contract can still be reached with the Catalans.

Oscar Mingueza and Riqui Puig, recent La Masia grads, have been informed by Xavi that he will not be include them in his future plans, according to the Spanish sports publication Mundo Deportivo. 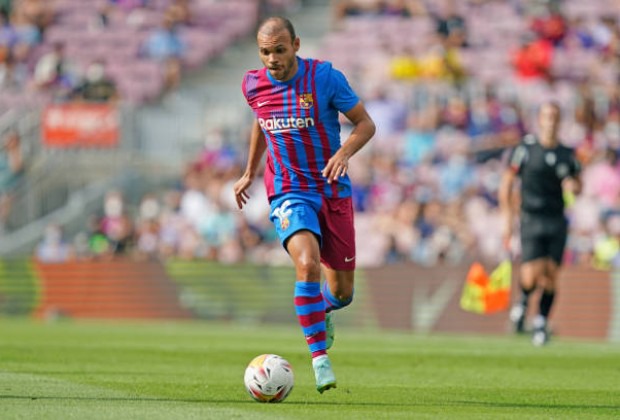 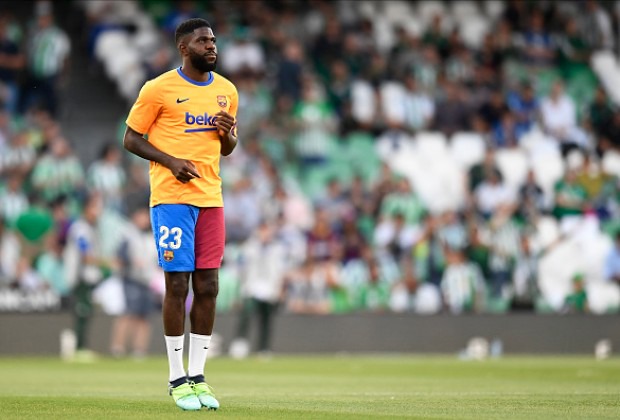 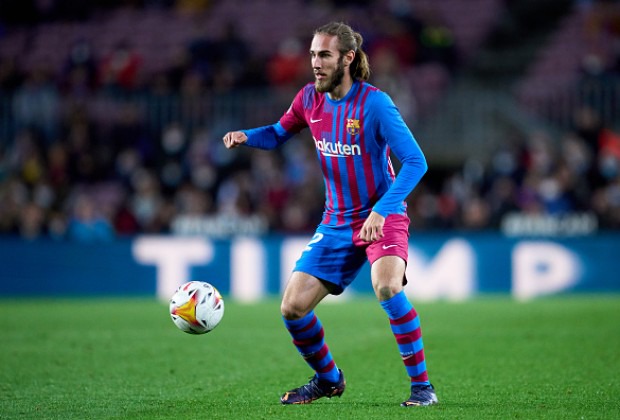 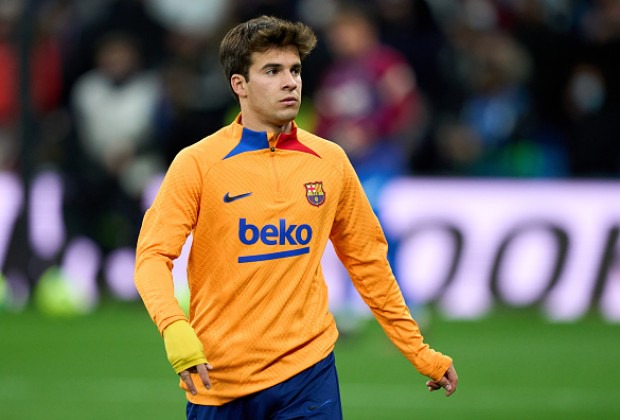 Their contracts will both expire at the end of the current season, and the Catalan giants may not have another chance to dump them before they sign pre-contracts with new organisations in January 2023.

Another player being ordered not to come for preseason is defender Samuel Umtiti, whose stint with the Blaugrana has been plagued by many injuries.

Prior to the 2021/22 season, it was anticipated that the Frenchman would leave the Spanish club, but unexpectedly he decided to sign a new contract with lower pay. It is believed that he will return to France eventually. 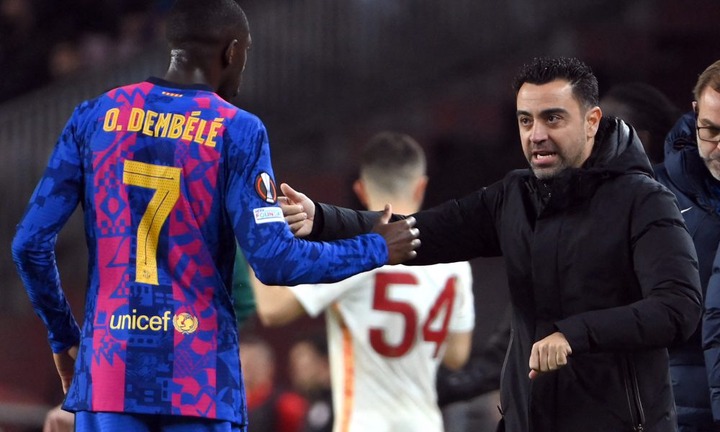 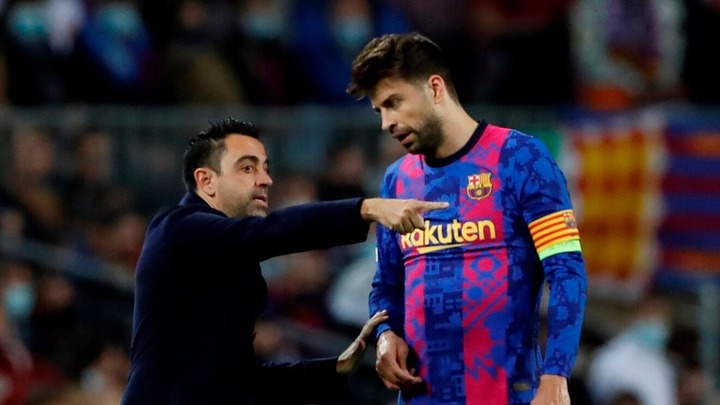 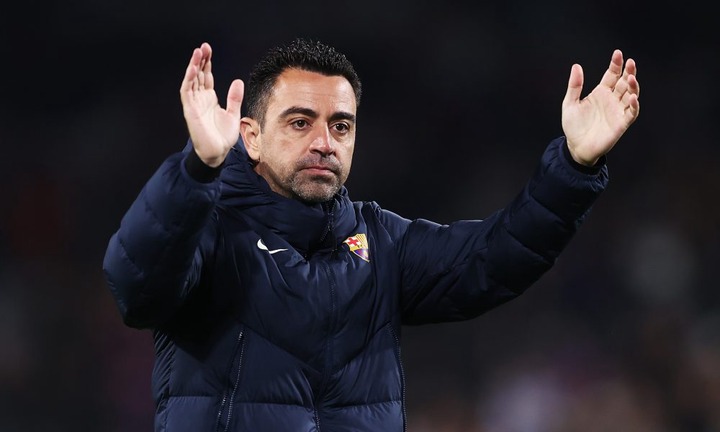 According to Mundo Deportivo, Martin Braithwaite of Denmark has also been informed that his future is not at Barca.