Junior Khanye's Longstanding Record In The PSL To Be Replicated Anytime Soon?

By NkosanaWriteOn (self media writer) | 27 days ago

New football fans will know this guy as an outspoken analyst who is said to be having a personal vendetta against Kaizer Chiefs. The older fans will have a different picture of him as a players for the same team he is accused of criticizing out of context. He has also had his fair of troubles in the past, however he enjoyed a short yet amazing time as a professional footballer. 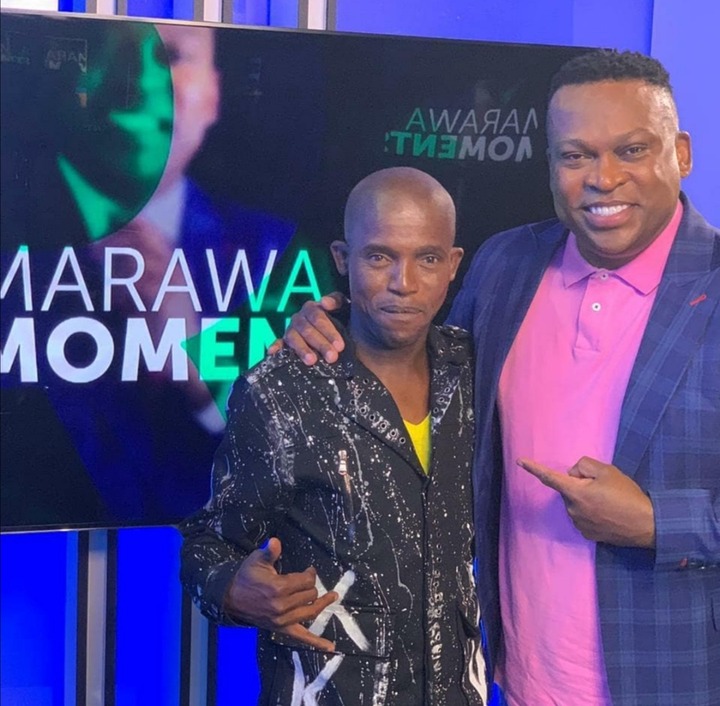 Junior Khanye made his debut for Kaizer Chiefs as a teenager, however the game and fortune was too much for him to manage. He had a good run as he burst into the scenes and went on to achieve records that are yet to be replaced in the PSL era. We can only imagine how his career would've turned out if he didn't fall for the distractions off the field that ultimately led to the demise of his career. 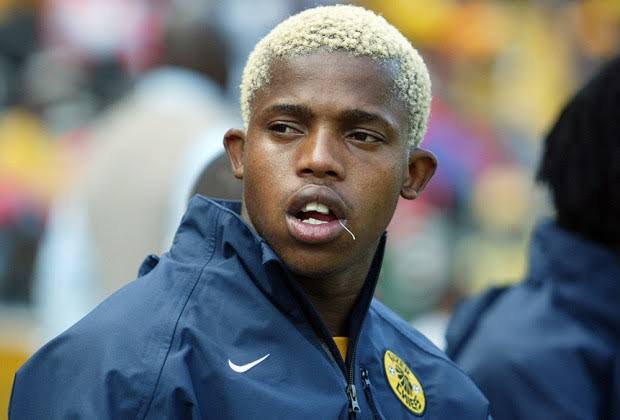 Junior Khanye stills holds the record for the longest run of 'man of the match' awards during his time with Kaizer Chiefs. He went on to win 10 consecutive awards and no player has come close to replicating this since. This will definitely be a steep hill for the current crop and the upcoming players.

Rivaldo Coetze stands a good chance of reaching this milestone as the Mamelodi Sundowns star has won 3 consecutive 'man of the match' awards. This will be tough as he will need to be the best performer for the upcoming 7 games and this seems highly unlikely. It will be interesting to see if this record will be broken anytime soon. 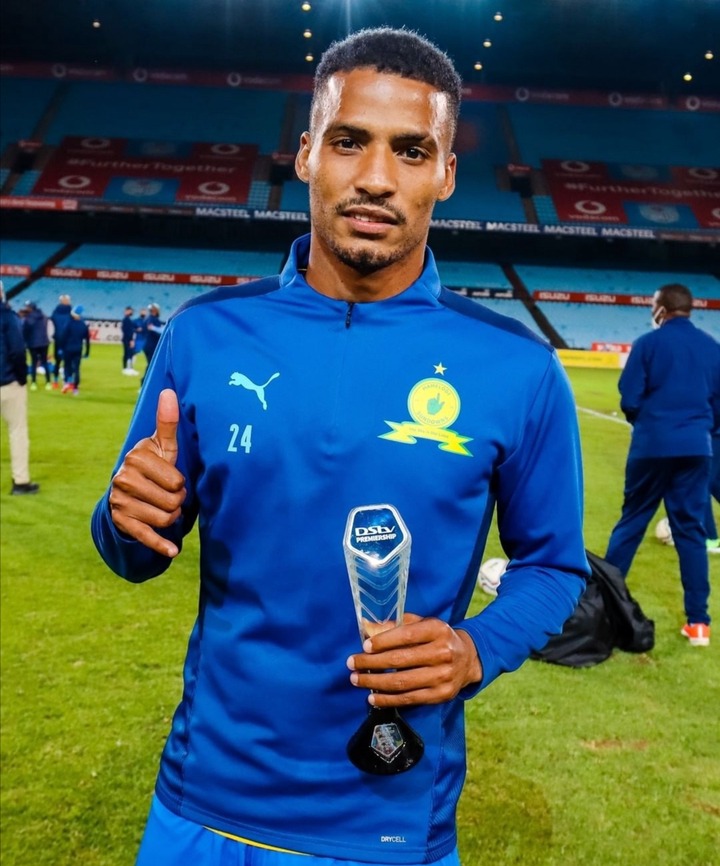 Junior Khanye had a short-lived career but he manage a lot during the period. The star has been trying to make up for it by contributing to the sport as an analyst, however that handy gone without controversy. He has managed to turn his life around and will definitely be smiling at the fact that he will be in the history books probably forever. iDiski TV has also established an audience and thousands flock in to hear his take on the games every matchday. 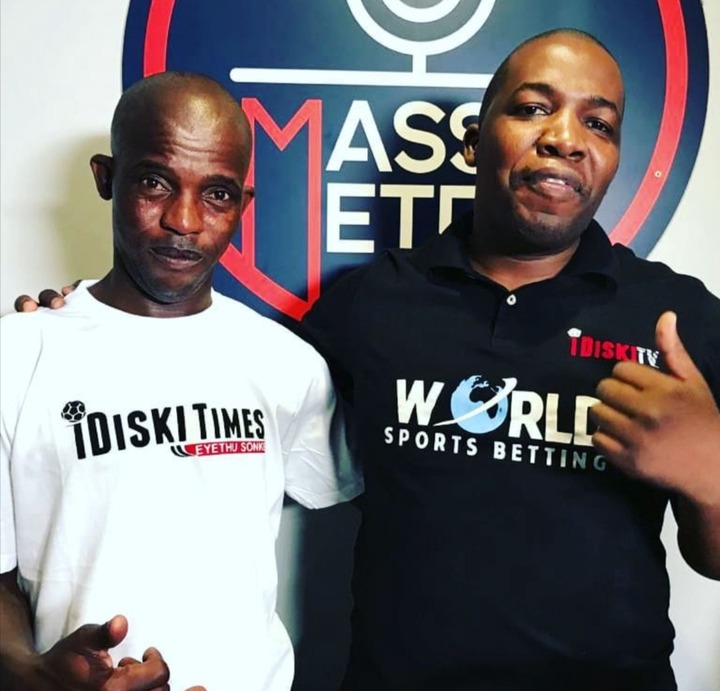