The purchase of a Premier League club Newcastle only took a long time, but it has also raised a number of issues in English football. The main problem revolves around morals, with most Premier League clubs questioning the club's takeover by a group led by Saudi Arabia's sovereign wealth fund. To them, the country's human rights issues were cause enough for the English Football Association, or Premier League, to stop the takeover, but they did not. 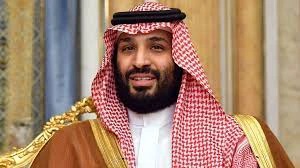 Many premier league clubs have criticized the Premier League chairman, claiming that they should have been kept more informed about the development of the long-awaited Newcastle takeover negotiations. Some club officials have also suggested that the Saudi regime's dismal human rights record should have prevented the takeover. The premier league chairman, Gary Hoffman, is expected to resign as a result of this criticism. 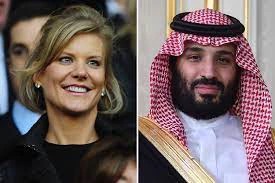 Sky Sports reports that Gary Hoffman is close to completing his exit 18 months after taking up the non-executive position, having come under pressure to resign in recent weeks for failing to block the Newcastle takeover. Mr. Hoffman's probable exit might be made public in the coming days, however he could change his mind if numerous Premier League clubs tried to persuade him to stay, which is unlikely, according to Sky Sports.

Last month, a meeting attended by 19 of the 20 Premier League clubs resulted in an overwhelming vote to prohibit Newcastle from entering into sponsorship deals with entities connected to the Saudi state or its Public Investment Fund (Newcastle did not support the motion, and Manchester City, which is owned by members of Abu Dhabi's ruling family, did not vote). If Mr. Hoffman finally tenders his resignation while all eyes are on Newcastle, the league will have to start looking for a new chairman.

Bullets Fly At A CIT Heist Between Badplaas & Barberton