Black Leopards FC in the GladAfrica Championship are having it rough in their first season back in the second tier since they were relegated last season from the Dstv Premiership, as they registered yet another defeat in the National First Division. 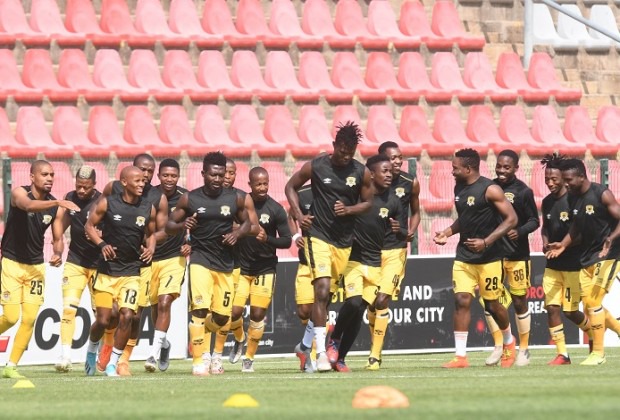 It is already bad enough that Black Leopards could not secure their spot in the Dstv Premiership last season, and now they are struggling to find their feet in the GladAfrica Championship which should have been easier for them seeing they not so long ago came from the top flight which is more competitive than the National First Division.

But that does not seem to be the case as Leopards registered only 1 win in 8 matches played to date in the GladAfrica Championship which is a concern. Black Leopards has 4 draws and 3 defeats, as they recently picked up their third defeat against JDR Stars. 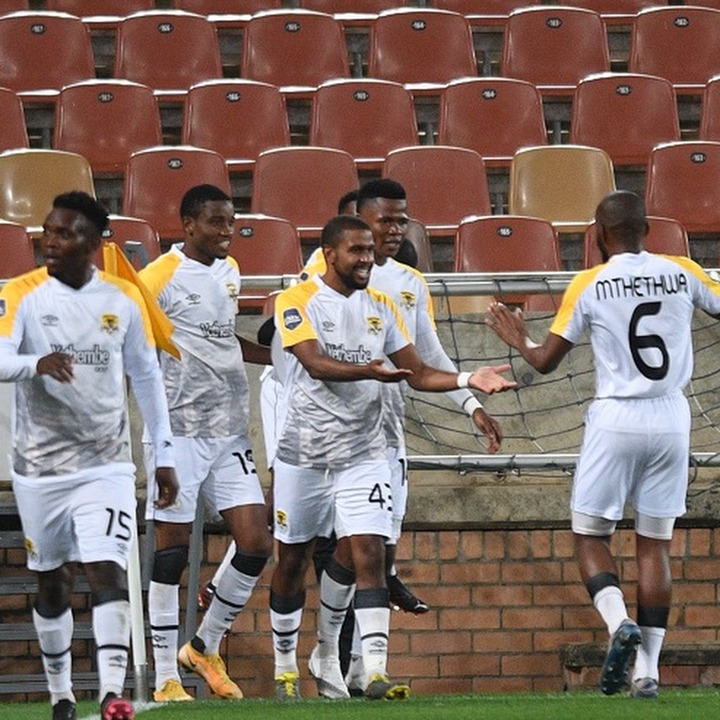 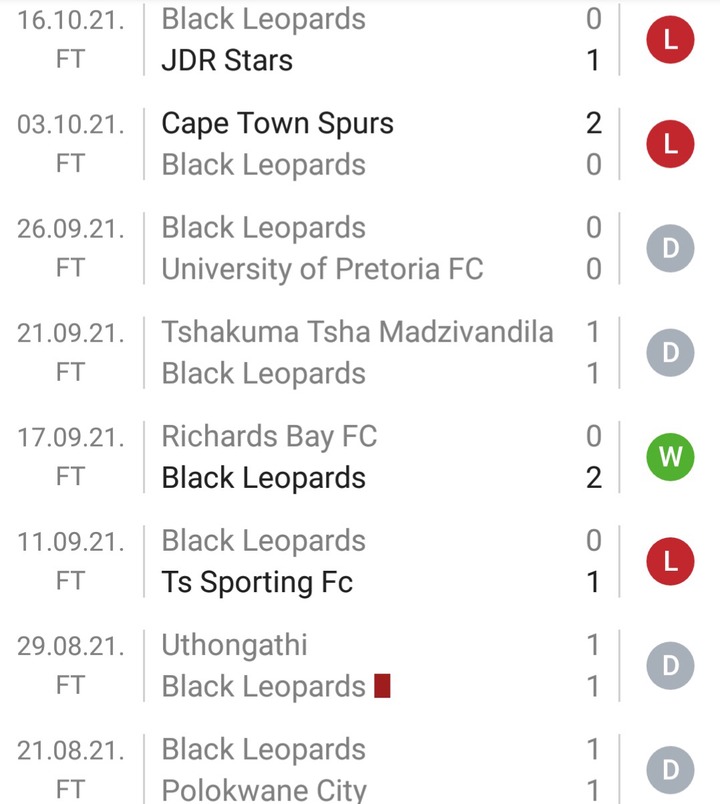 Due to their poor performance in the GladAfrica Championship, Black Leopards now sits just outside of the relegation zone in the 14th place spot with only Cape Town Spurs and Jomo Cosmos below them on the log. Black Leopards lost a few key players in the transfer window, but that should be no excuse or reason for a poor spell in the 2021/22 season.

Black Leopards lost at home to JDR Stars in their latest fixture as Ismael Wadi scored Stars only goal in the match as Leopards went down 1-0. After losing to JDR Stars, Leopards suffered their first consecutive defeats in the GladAfrica Championship seeing they lost 2-0 to Cape Town Spurs in their previous fixture played. 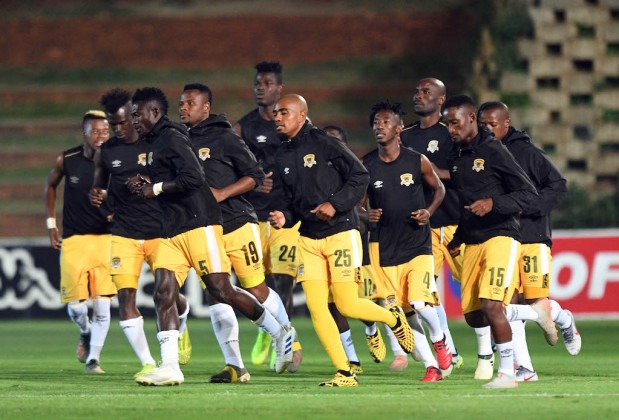 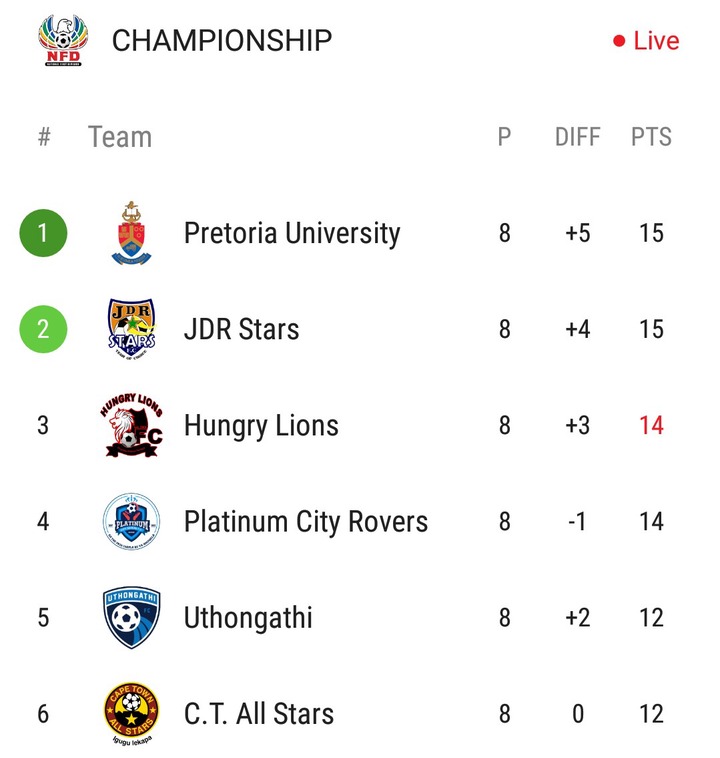 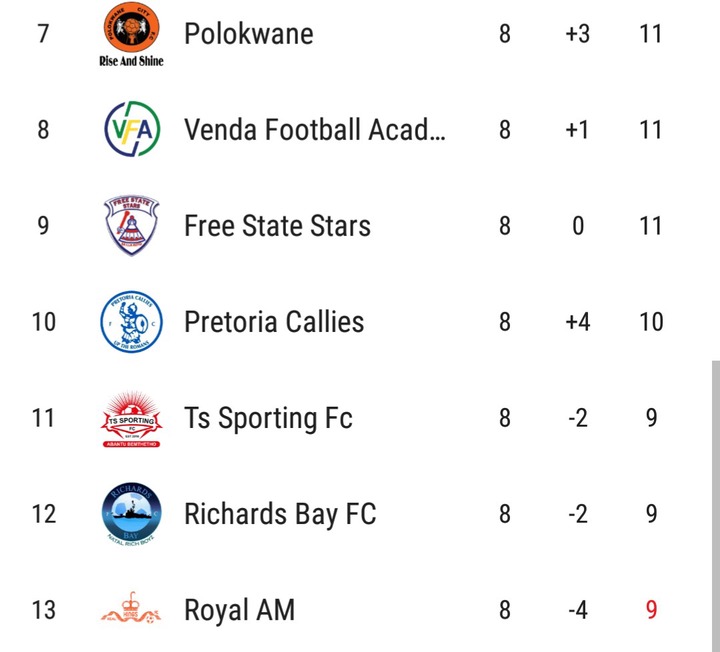 The referee who gave Ghana a penalty has started suffering the consequences, with new evidence found

Is Percy Tau a striker or a winger

Good news for Bafana as the referee punished by FIFA

Why FIFA is delaying the SAFA case