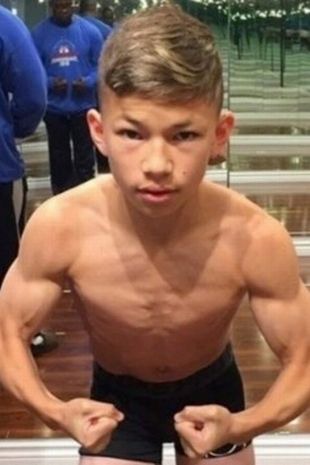 Tristyn Lee was already ripped in his early teens, and thanks to his gym regimen and diet, he now has an outstanding figure.

After years of being tormented, a teenage bodybuilder who rose to popularity after crushing weights as a 15-year-old believes "working out saved his life." 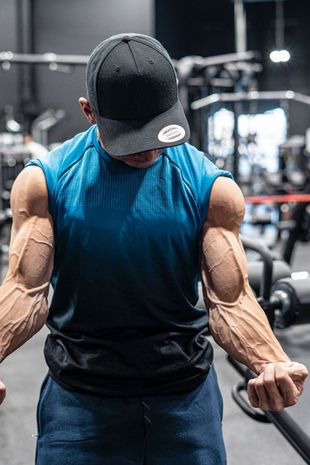 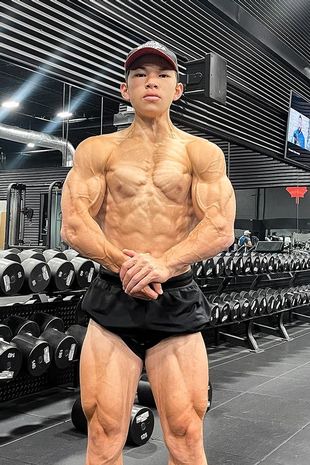 Tristyn Lee rose to prominence after posting videos of himself online demonstrating his football talents in the hopes of attracting scouts.

His football dreams were dashed, but he did grab the attention of tens of thousands of people online who were impressed by his ripped physique at such a young age. 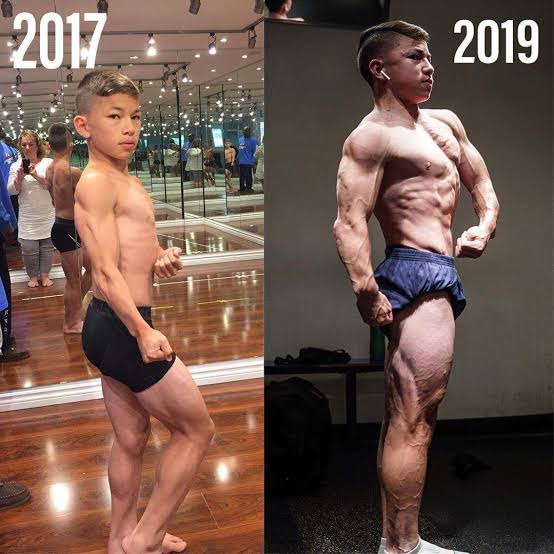 Lee has garnered an army of over two million Instagram followers in the five years since he was first spotted.

And, after focusing on bodybuilding full-time, the American is virtually unrecognisable from how he seemed when he initially entered the public eye. 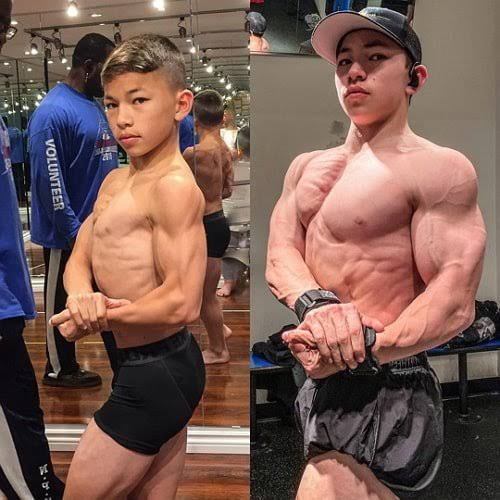 Lee is more ripped than ever, with huge bulging muscles covering every part of his body.

He has gained some kudos in the bodybuilding world as well, having posted workouts with famous faces such as Larry Wheels, Bradley Martyn and Simeon Panda.

Now, explaining his transformation, Lee says working out has changed his life after being bullied in his youth over being shorter than others his age, which led to him battling anxiety and depression. 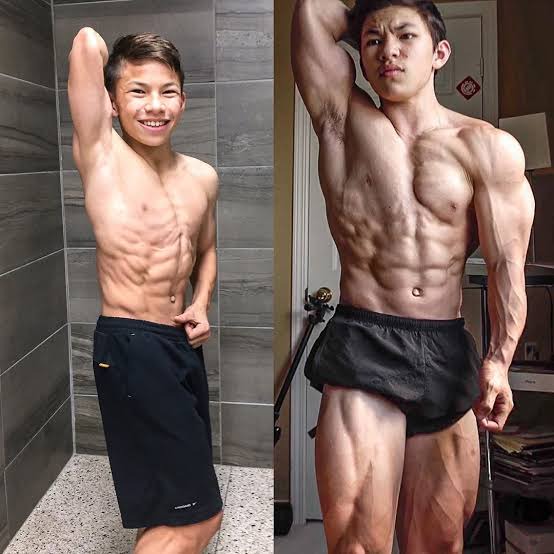 "I had no other option," he explained, "until I discovered bodybuilding."

"It's not about the shirtless selfies in the mirror. It's about the times when you don't have anybody else's back but the dumbbells.

"The gym is always there, no matter if you're being bullied or beaten up at school, and that's what kept me alive, one rep at a time." 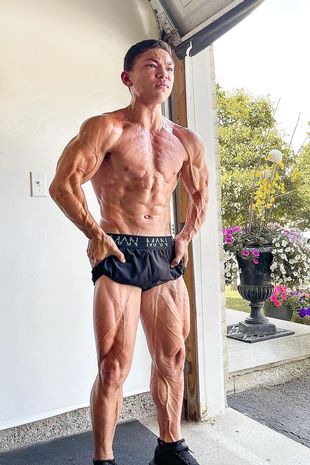 Lee owes his lean figure to a three-year sugar-free diet and a high-protein keto diet, in addition to the hard work he puts in at the gym.

The American claims to adhere to the regimen religiously, never having cheat meals and working out at least twice a day.

While he admits that adhering to such a stringent exercise and nutrition regimen is difficult, he hopes that his own experiences will help others who are struggling with their body image.

"This is a message for anyone thinking about beginning their fitness journey. Accept the blows, the criticism, and the numerous times you will tumble down "Added he.