Orlando Pirates are believed to have made a decision on one of the club's players who has been struggling for game time. 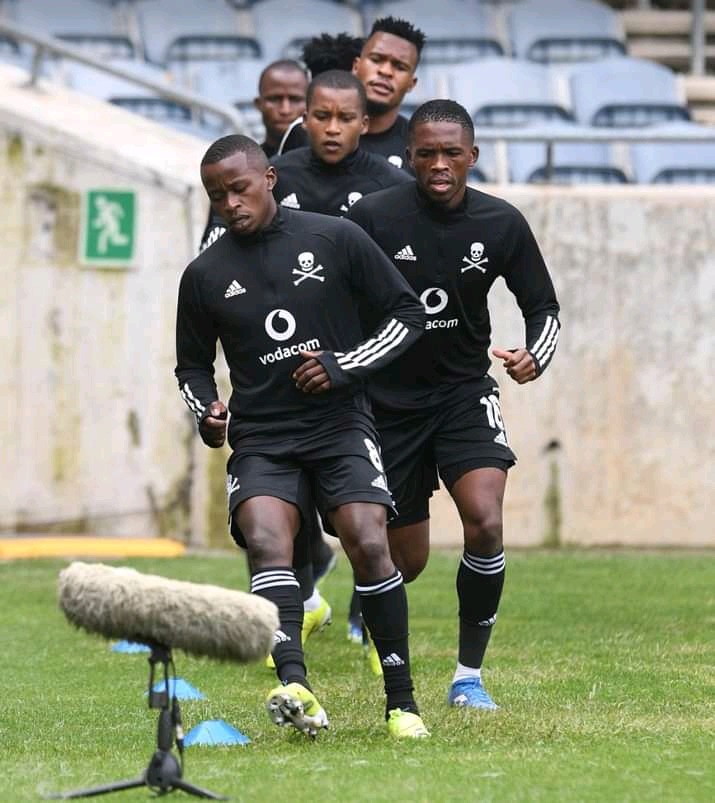 A number of Pirates players have struggled for game time this season ever since the departure of Josef Zinnbauer at the beginning of the season.

Siphesihle Ndlovu is among of the players that have fallen out of favour at the club this season under the leadership of both Mandla Ncikazi and Fadlu Davids.

The former Maritzburg United star has been having a limited game time at the club this season after making very few appearances.

According to close sources to the club, Pirates has decided to retain the player's service for at least until the end of the current season.

Ndlovu was one of Pirates players who were linked with an exit after struggling for game time.

Ndlovu has managed to make only five appearances for the club this season, three in the DStv premiership and two in the MTN8 and CAF Confederations Cup.

The 25-year old joined Pirates in 2019 from Maritzburg United on a three year deal.

His three year contract with Pirates is set to expire at the end of the current season.

However it remains unclear on whether the club will give the player a new deal or will let him go for free. 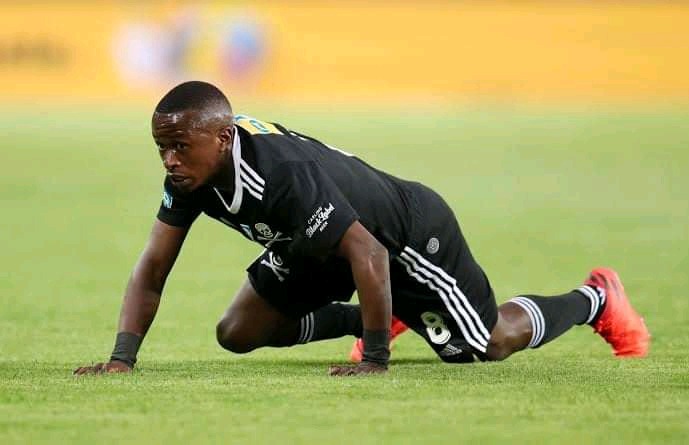 The source revealed that like any other player, Ndlovu is frustrated with his lack of game time at the club.

"Yes he enjoys being a Pirates player and the club management loves him, but he feels his football career is stagnating at the club," said the source.

Maritzburg United are keen on getting the player back either on a loan or permanent deal.

Swallows FC are also reportedly keen to have the player as the Dube Birds are looking to strengthen their squad. 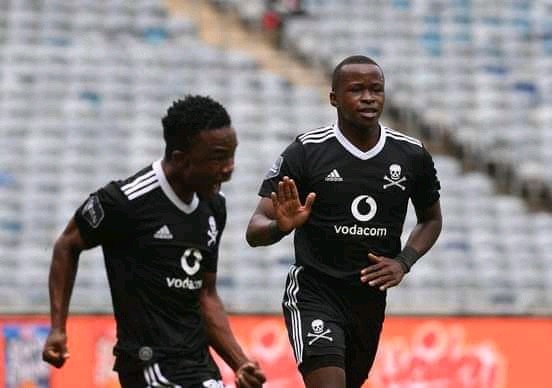 However the source added that it will be difficult for Pirates to send the player out on a loan move because his contract will expire the same time his loan deal will be also expiring.

The source concluded that Ndlovu will remain at the club.