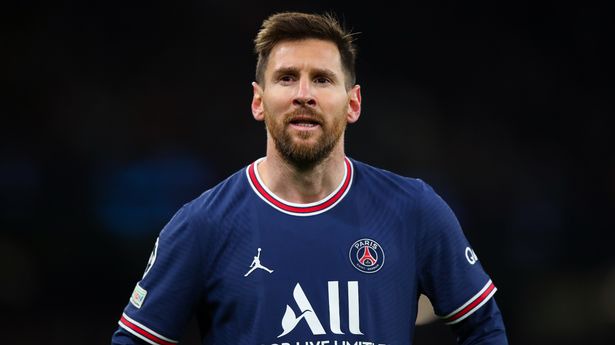 According to Kahn, Matthaus, Kroos, and Casillas, Lewandowski is the better candidate for the Ballon d'Or in 2021. Robert Lewandowski finished second to Messi in the men's voting. 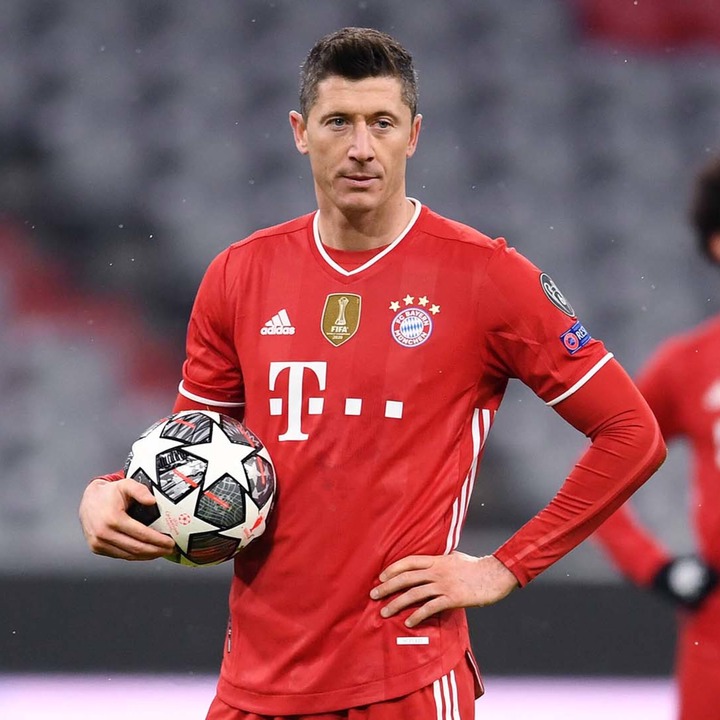 Many people believe that other players, particularly Robert Lewandowski, deserved the award more, and four football legends have spoken out about it.

Oliver Kahn, the CEO of Bayern Munich and a two-time Ballon d'Or winner, was one of the critics, stating that Lewandowski deserved the Ballon d'Or and the Striker of the Year accolades.

"Both the Ballon d'Or and his top scorer title would have been deserved by Lewandowski since he has consistently produced at the highest level for years," Khan told Bild in Germany.

"Congratulations, Lionel Messi!" Even if he hadn't won the Ballon d'Or, Lewy would have been inducted into the Olympus of soccer greats. "Bayern's CEO came to a conclusion. He will remain a candidate (for the Ballon d'Or) in the coming years."

Former Ballon d'Or winner Lothar Matthaus slammed the decision not to award Lewandowski the award, arguing that the Polish striker has been the best player in the world for the past two years.

He also cited Lewandowski's trophy haul since 2020, as well as the fact that during the 2020/21 season, he broke Gerd Muller's league goal record of 40.

"To be honest, I don't understand anything anymore." "With all due respect to Messi and the other great players mentioned," Sky Germany added, "none of them deserved it more than Lewandowski."

"Previous year, France Football did not give the trophy, and Robert is unsurpassed not only in the last two years because of all the titles he has won with Bayern 2020."

"However, he was better than the rest even if you only consider 2021." He broke Gerd Muller's century record, is back atop every tournament's highest scorers list, and has once again outperformed everyone domestically and internationally this year."

Lionel Messi did not deserve the award, according to Toni Kroos, a current Real Madrid midfielder, and other players should have been ahead of him.

"It's completely undeserved," Kroos tweeted after the ceremony. "There's no denying Messi and Cristiano have been the best players of the last decade, but there should've been others ahead of him this year."

Iker Casillas, a legendary Spanish goalkeeper, questioned the legitimacy of football awards, claiming that picking the best player should not be so difficult.

"Believing in football honors is getting increasingly difficult for me," the former Real Madrid goalie posted on Twitter. Messi is one of the finest, but at the end of the season, the most impressive player must be determined. "It's not as difficult as you may think."

Robert Lewandowski finished second to Lionel Messi in the 2021 Ballon d'Or race. He was awarded the inaugural recipient of the Striker of the Year award for his 56 goals in the 2021 calendar year.

Who do you think deserve this award? Comment below let's know your opinion.