By [email protected] (self media writer) | 2 days ago

Trevoh Chalobah, a Chelsea academy graduate, had a memorable night on Tuesday. Thomas Tuchel gave the Englishman his first Champions League start against Juventus in a critical match. Trevor Chalobah returned the German Gaffer's faith in him by scoring the first goal of the game as Chelsea went on to demolish the Old Ladies 4-0. 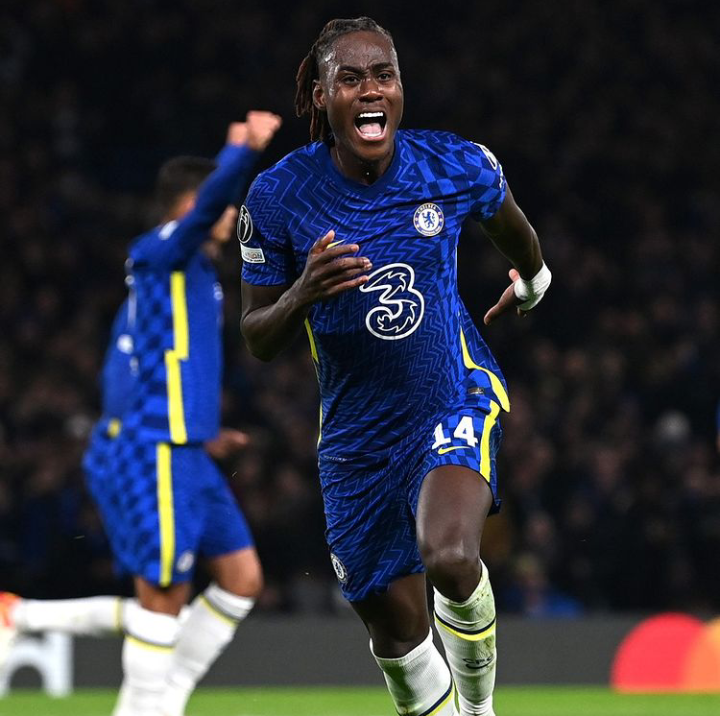 Chalobah's performance at Stamford Bridge was highlighted by his first Champions League start, first Champions League goal, and clean sheet. Of course, the team's overall performance was outstanding, with Reece James, Callum Hudson-Odoi, Hakim Ziyech, and Thiago Silva all having moments of brilliance in the game, but UEFA handed Trevor Chalobah the Man of the Match award. 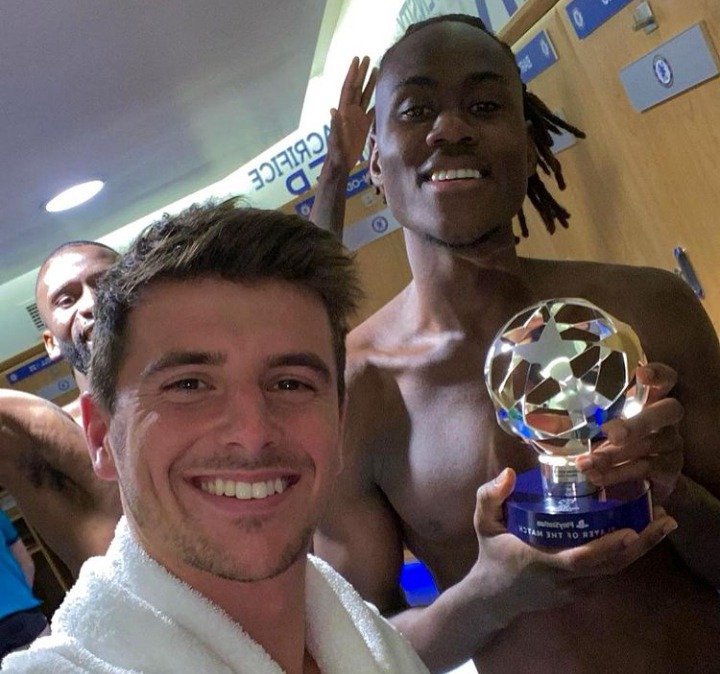 Trevor Chalobah claimed the Man of the Match award was his first personal trophy after being presented with it at the end of the game.

The Chelsea kid has, of course, won a title with the Blues. Remember that he was part of the Chelsea team who won the UEFA Super Cup by defeating Villarreal at the start of the season, but the Man of the Match award he received against Juventus was genuinely his first individual trophy. Trevor Chalobah told the Chelsea website, "It's my first-ever individual prize, and I'm pleased to get it, and I'm glad for the win as well." 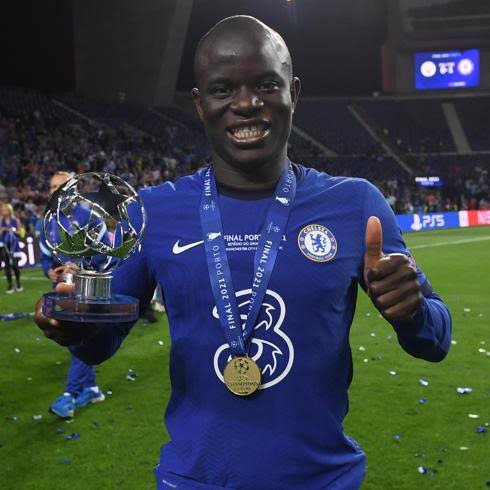 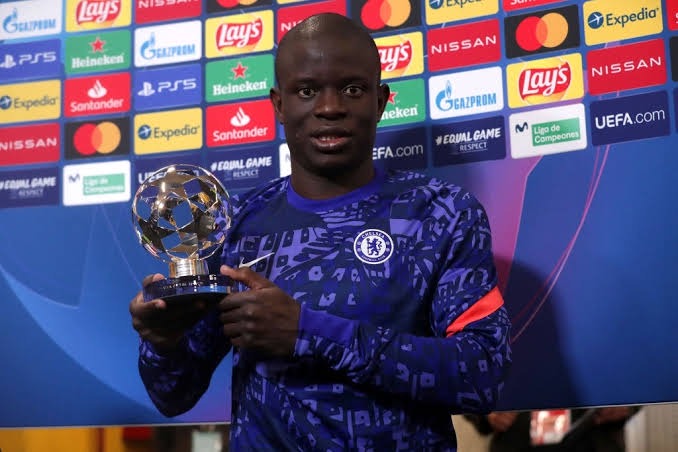 Last season, N'Golo Kante was named UEFA Champions League Man of the Match four times in the knockout stages. He won it in the Round of 16 against Atletico Madrid in the second leg. He also won it twice in the semi-finals, against Real Madrid in the first and second legs, before winning it in the final against Manchester City.