Despite playing to a 1 - 1 draw against Swiss side Young Boys in a crucial clash between the two clubs, the Manchester-based club failed to secure the necessary three points.

Manchester United, the English Premier League's dominant force, was far from their typical self in tonight's Champions League match. 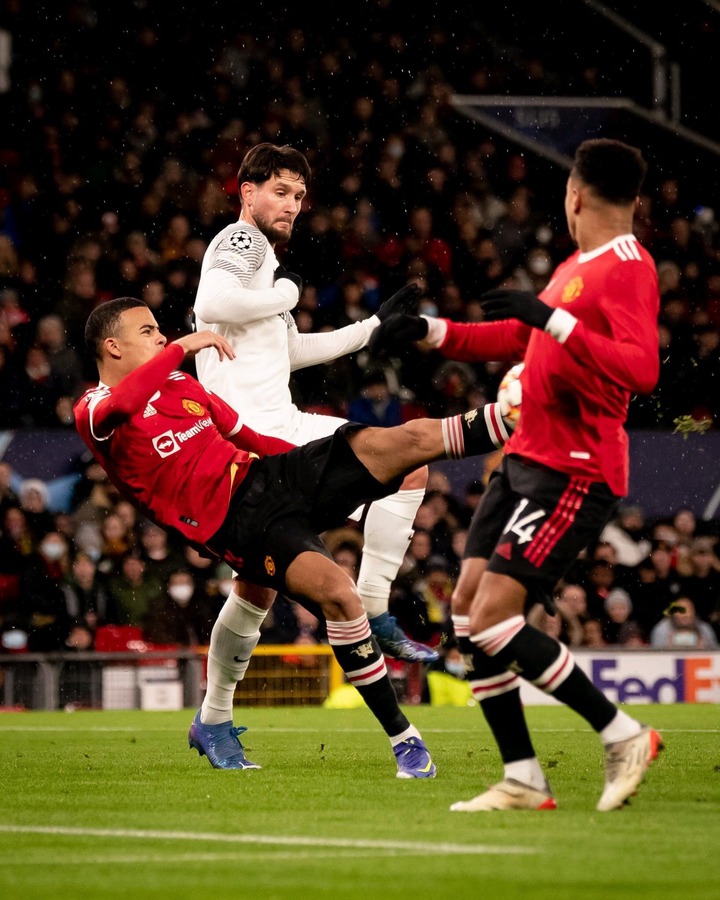 Mason Greenwood, a star of Manchester United, scored the opening goal of the match, while Fabian Raider, a youngster from Young Boys, equalized. 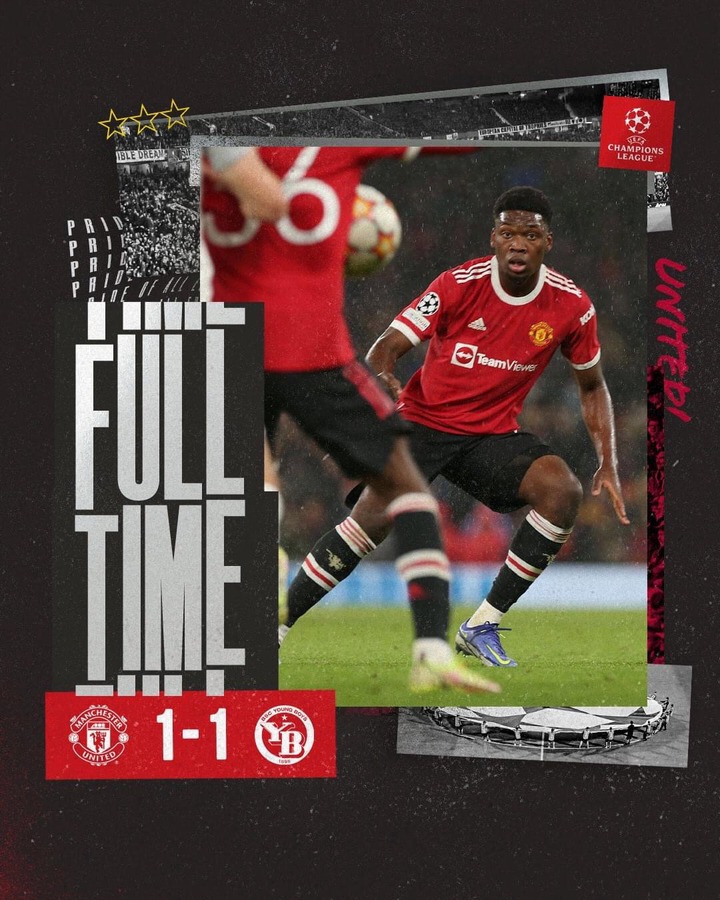 Despite having earned eleven points, the Manchester-based team remains at the top of their UCL group rankings, with Young Boys occupying the fourth spot.

Examine three tactical errors made by Ralf Rangnick and his team during their encounter against Young Boys. 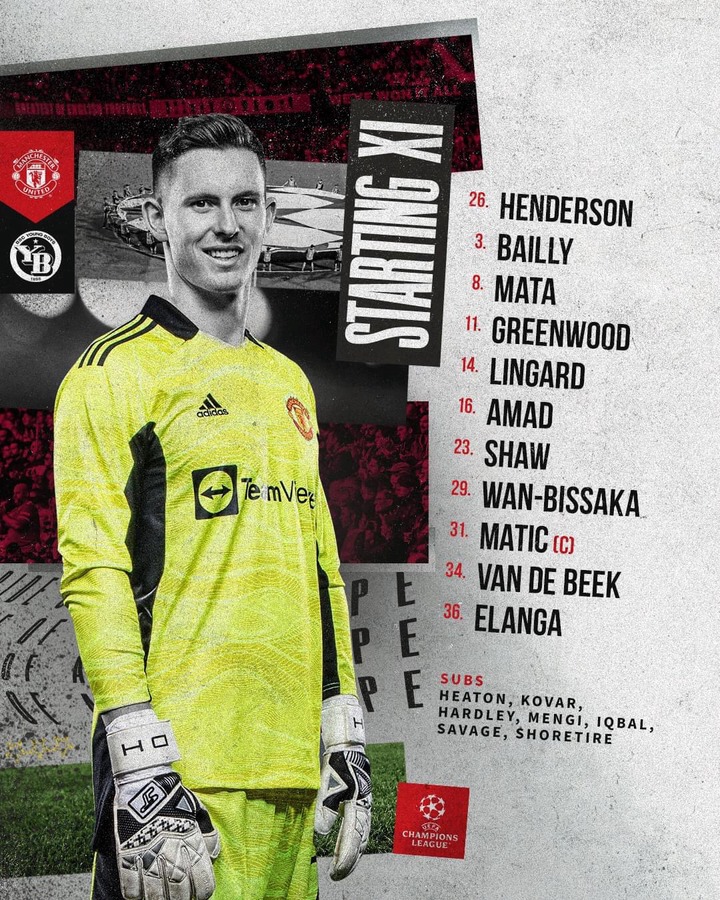 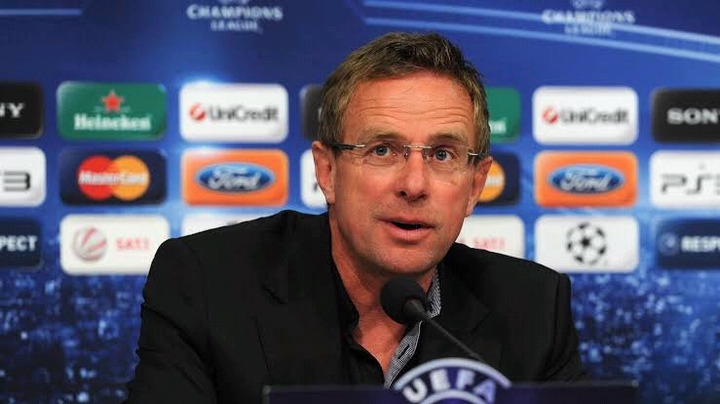 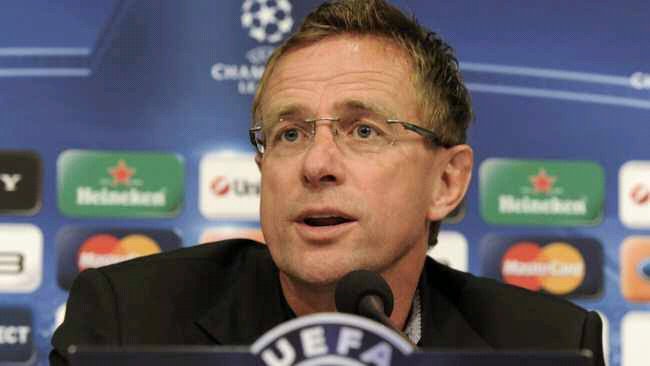