Kaizer Chiefs boss has insisted that the duo of Happy Mashiane and Nkosingiphile Ngcobo are not going anywhere. 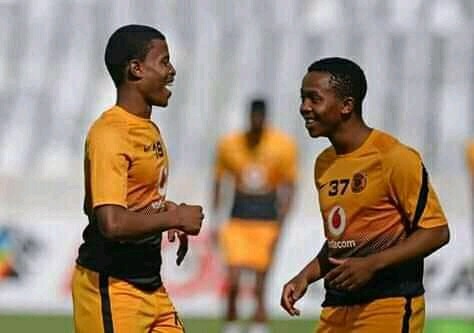 The two youngsters have been struggling for game time at Chiefs this season under the leadership of Stuart Baxter.

The players last had their shine last season under Gavin Hunt.

Both players were linked with an exit from the club on loan terms after they have seen a limited game time under Baxter.

Some of the club's supporters have been calling for the sacking of Baxter after the English coach tempered so much with the club's youthful squad that made it to the finals of CAF champions League last season. 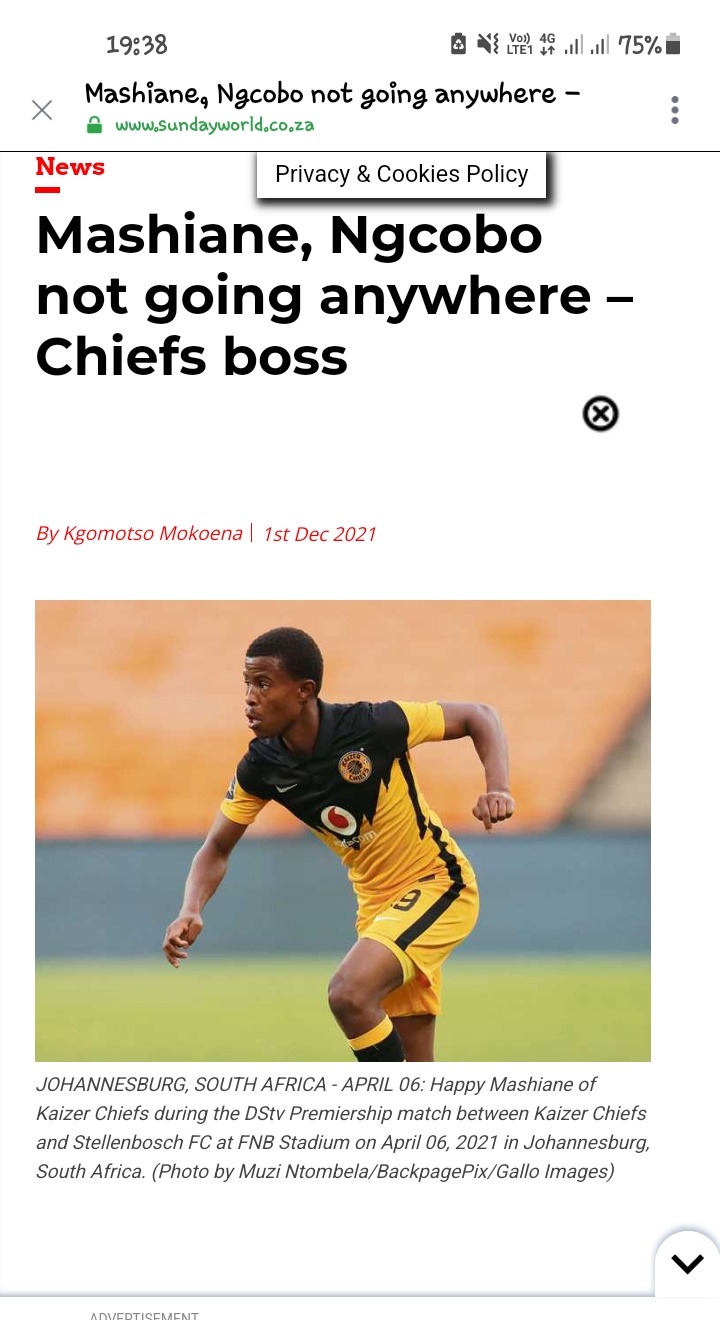 The two players Mashiane and Ngcobo were among the players who played huge part in helping the club to reach CAF CL last season and they were dropped this season after the club sacked Hunt.

Speaking to the media Chiefs boss Jessica Motaung admitted that the club had a very challenging campaign last season but it was also remarkable and the duo of Mashiane and Ngcobo did exceptionally well.

"They contributed immensely to the team and there is no reason for us to allow them to leave the club," she said. 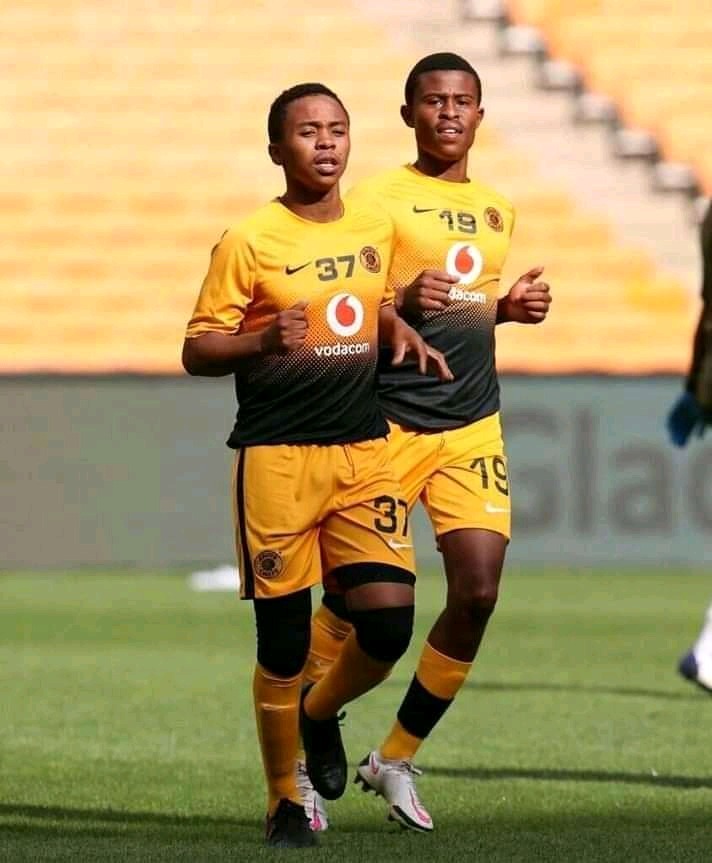 She added that this season the new coach is settling well at the club and is trying his best to turn things around for the club after having a challenging campaign last season.

Motaung said at this moment no one is going anywhere because the team is still adapting to the coach's playing methods.

Motaung concluded that if you compare the last season to this season they released a lot of players and signed new ones to strengthen their squad. 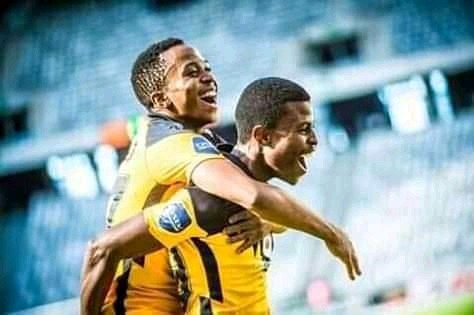 Amakhosi are currently sitting on second position in the DStv premiership log table and the club will be back in action this Saturday when they host Cape Town City.