Itumeleng Khune's Statistics For The Past 10 seasons.

Itumeleng Khune has been of the best goalkeepers in the country for the past decade. Khune has had his fair share of ups and downs but of recent he is going through a rough patch. 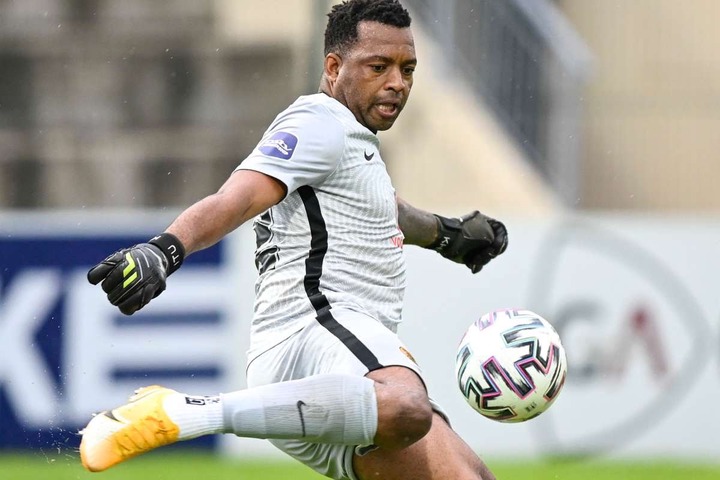 Khune's woes started on December last year, when his two blunders on two successive matches proved to be costly as a result he was sidelined.

We take a look Itumeleng Khune's statistics for the past ten seasons.

As of recent Kaizer Chiefs have been without a consistent goalkeeper resulting in the chop and changing in the goalkeeping department. This season Khune has made 6 appearances, conceding 12 goals and resulting in zero clean sheets. 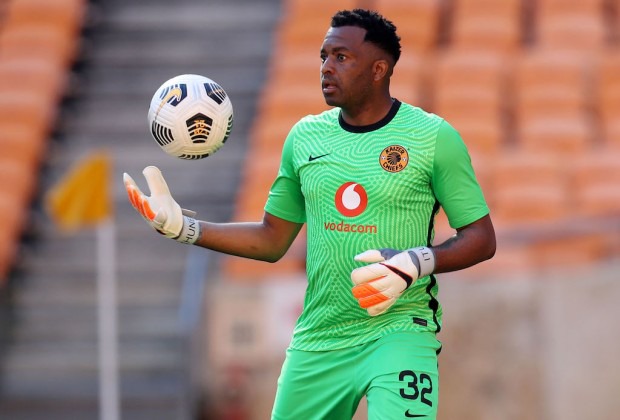 In this season Kaizer Chiefs had all their hopes on Daniel Akpeyi as Khune was mostly sidelined. Khune went to feature on 4 games, conceding once with 3 clean sheets. 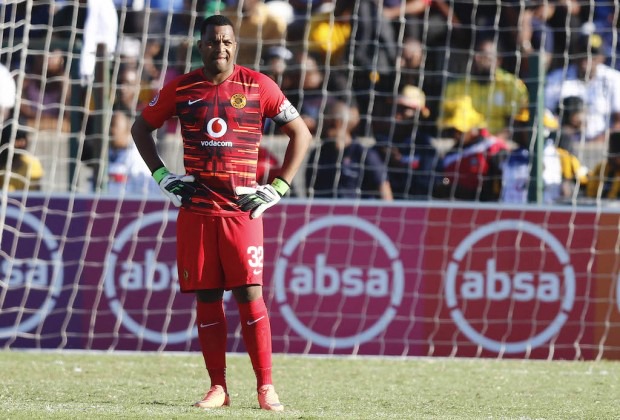 According to statistics Khunes woes and form likely took a fall this season. He featured on 13 games, conceding 11 times with six clean sheets. 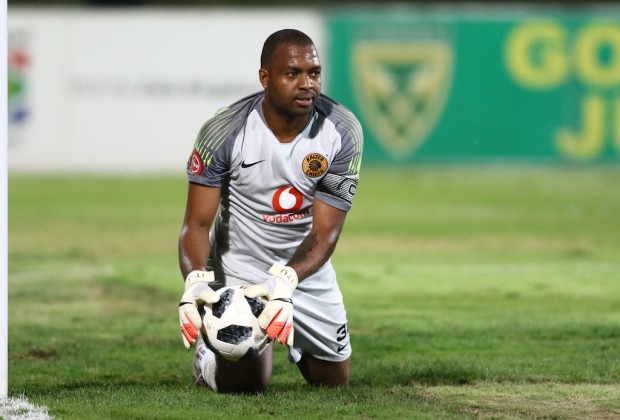 This was no doubt his season when coming to making league appearances. He featured 27 times, conceding 18 goals with sixteen clean sheets. 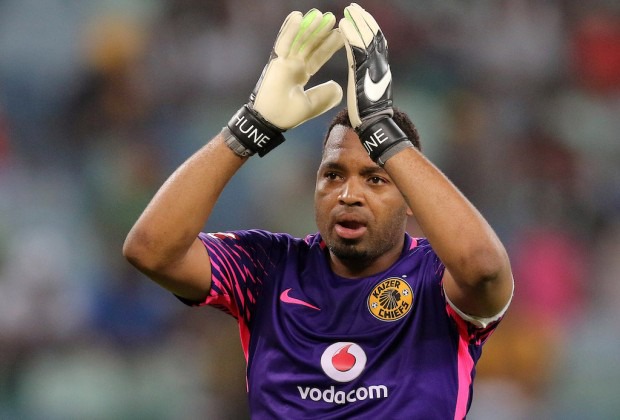 This was one of his best seasons. He went to feature on 24 occassions, conceding 18 goals with ten clean sheets. 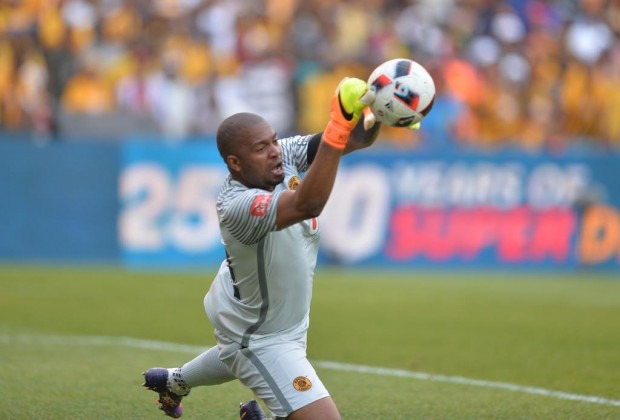 This season Khune made 15 appearances, conceding 18 goals with 4 clean sheets. According to statistics each and every game he was more likely to concede a goal. 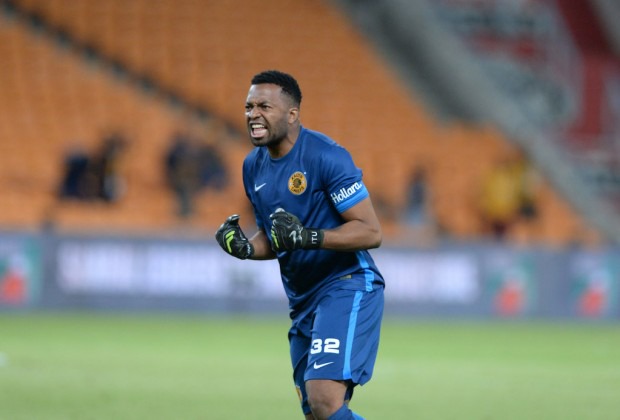 This is the last season when Kaizer Chiefs last won the league title. Khune made 10 appearances, conceding 2 goals with eight clean sheets. 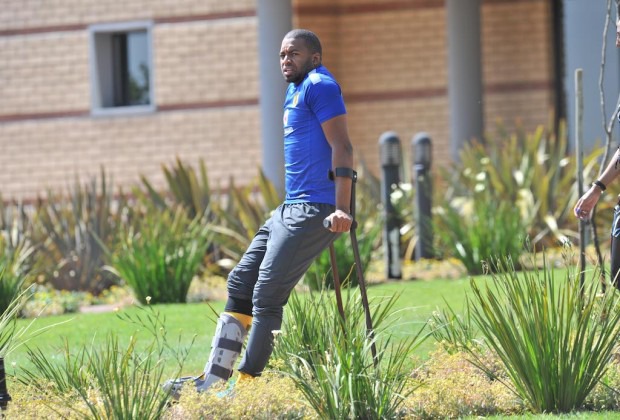 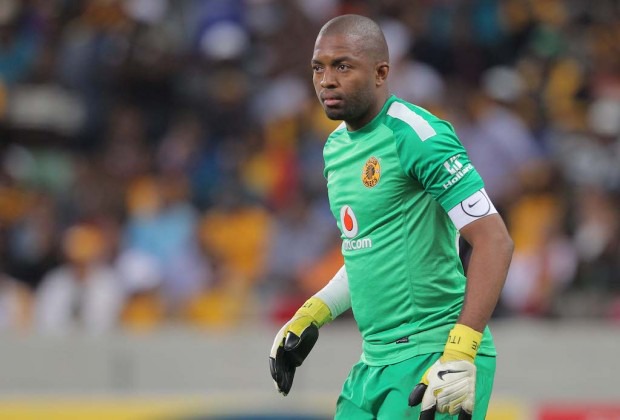 This season Kaizer Chiefs were crowned league Champions. Khune was one of the key players at the team. He made 29 appearances, conceding 21 goals with twelve clean sheets. 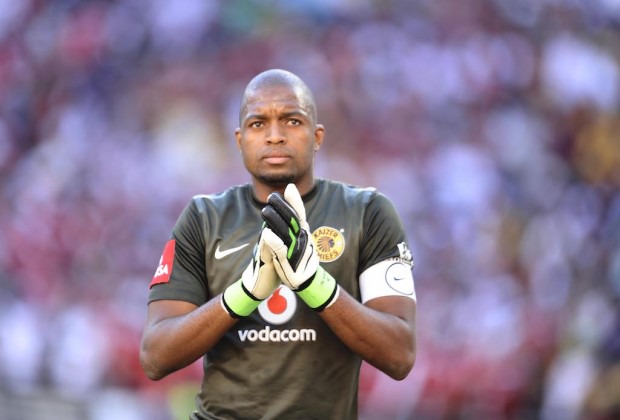 This season Khune's numbers can be considered as average in terms of consistency. He featured 19 times, conceding 16 times with 9 cleans. 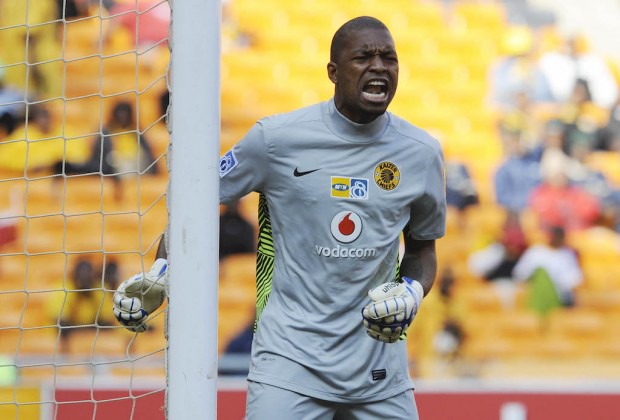 Have your say, is Khune detoriating in form? Should Chiefs even consider bringing a new face in the goalkeeping department?

10 facts about farting you don’t know about

Video: People Want To Know How This Woman Made It On Top Of The Toilet Roof And Did That

Lebo The Slay and other hot pictures that break the internet

People that have absolutely no shame