Opinon: The Key area that Chelsea needs to improve on ahead of their match with Juventus

By Chelsea_Tv (self media writer) | 9 months ago

Chelsea coach Thomas Tuchel and his team boarded a flight from London to Rome on Tuesday afternoon. The Blues made the trip to the Italian city in preparation for their second Champions League matchup against AC Milan. Serie A powerhouse Juventus will meet Premier League side Chelsea at the Allianz Stadium on Wednesday evening. 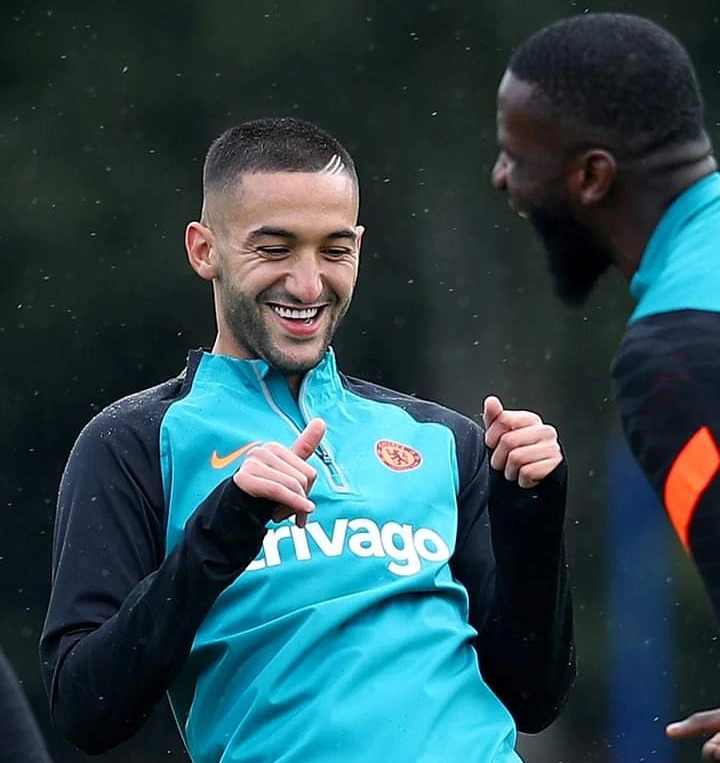 Juventus crushed Malmo 3-0 in their first game of the European competition, with goals from Alex Sandro, Paulo Dybala, and Alvaro Morata putting the team ahead early. Additionally, Chelsea earned a victory in their first game of the UEFA Champions League in 2021/22 season. Romelu Lukaku's bullet header in the second half gave the Blues a 1-0 victory over Russian team Zenit St Petersburg. 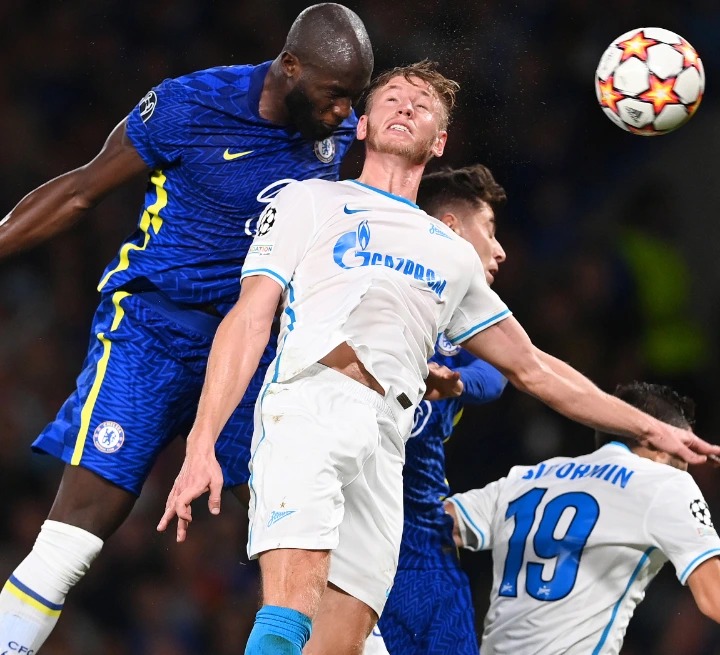 Chelsea had a slight lead against the Biaconnerri going into the encounter. The striking duo of Maximiliano Allegri's team will be absent from the match. In Juventus' most recent match, both Paulo Dybala and Alvaro Morata suffered injuries, the latter of which required surgery.

Thomas Tuchel will also be without N'Golo Kante, who was unable to travel with the rest of the team due to illness. However, Chelsea's midfield is well-stocked with players such as Mateo Kovavic, Jorginho, Saul Niguez, and Ruben Loftus-Cheek, all of whom are eligible for selection against Juventus.

Chelsea's preparations for their match against the Italian club, however, must include certain crucial areas in which Thomas Tuchel must improve. Chelsea had 11 shots in their opening game against Zenit St Petersburg, but just two of them were on target. To their advantage, all the Blues needed against Zenit was a single shot that found its way into the net. 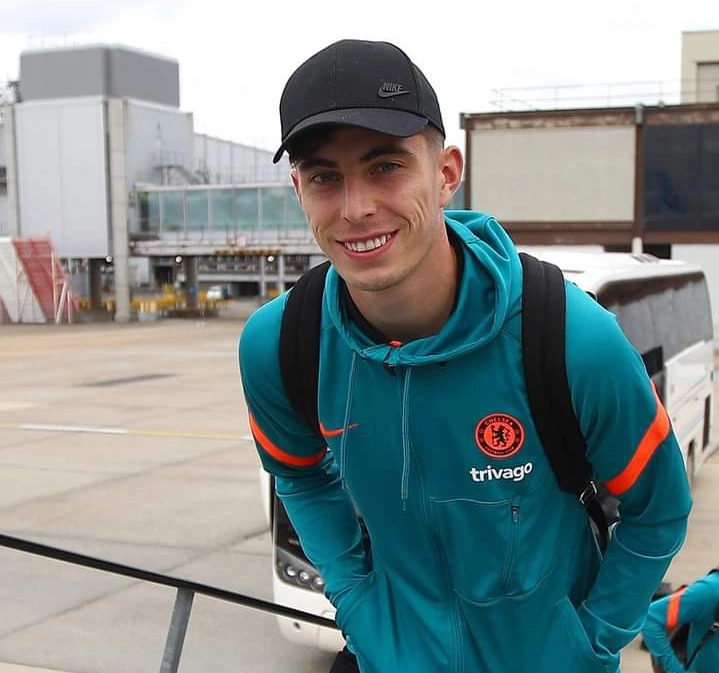 Mason Mount and Kai Havertz haven't really been of much assistance to Lukaku since they've been paired with him at the start of the season. Perhaps it is time for Thomas Tuchel to experiment with other attacking strategies.

Ruben Loftus-Cheek is yet another player who has earned himself a starting position against Juventus in the Champions League final. The England international put up a strong performance against Aston Villa in the EFL Cup the previous week. Also against Manchester City, when he came on as a substitute during the second half of Chelsea's 2-1 loss to the Citizens at Stamford Bridge, he made an impression.

So in my own opinion I think that Chelsea needs to start attacking from the very first minute of every game, just like PSG did against Manchester city yesterday. Then if Chelsea manages to score a goal or two then they can sit back and defend like they also do. It will surely help them win a lot of matches, if they properly apply it to their play.