Broos has always cried about not having enough friendlies, saying that he wants more time to properly prepare for bigger games . However he often rejected small countries for friendly games.

However one could say he is missing the point because all games teaches you different dynamics.

You can learn something new playing with a smaller team as well. 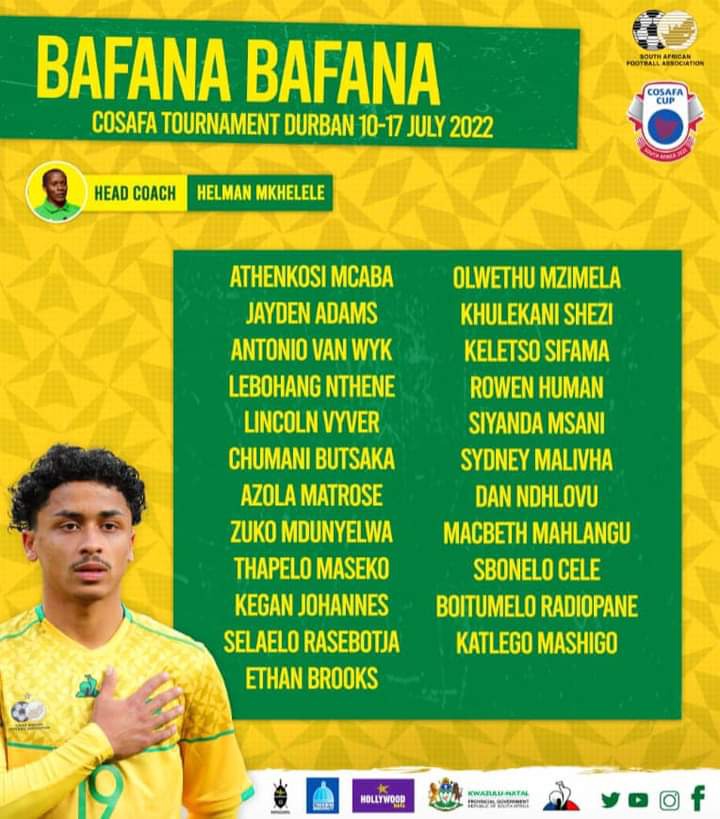 Because the game of soccer it can never be won on paper. It is won on the field.

According to SAFA CEO Tebogo Mothlante Broos' contract prevents him from guiding the team in small tournament such as such Chan and Cosafa cup.

This could put Broos at a disadvantage because at times you need to use such tournament to test certain ideas that can be real at later stage.

Where you can have an opportunity to fine tune the tactics at a later stage, with a stronger opponents without having to start from scratch.

However on a flip side this affords Helman Mkhalele an opportunity he can only dream of. 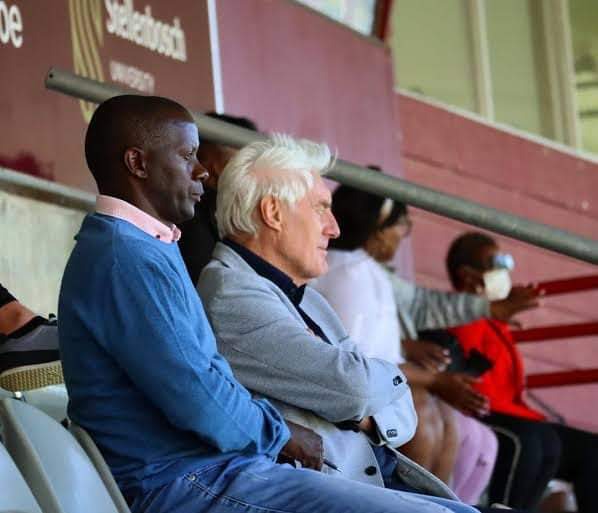 He has been tasked with the responsibility to lead the team during Cosafa cup which will be hosted by 3 Stadiums in KZN this month.

The team will consist mainly of young players.

Many people are adamant that this is a joke, because this will delay coach's vision to build a team

However other people thought there is nothing wrong as this gives other local coaches, a chance to gain more knowledge about coaching national team. 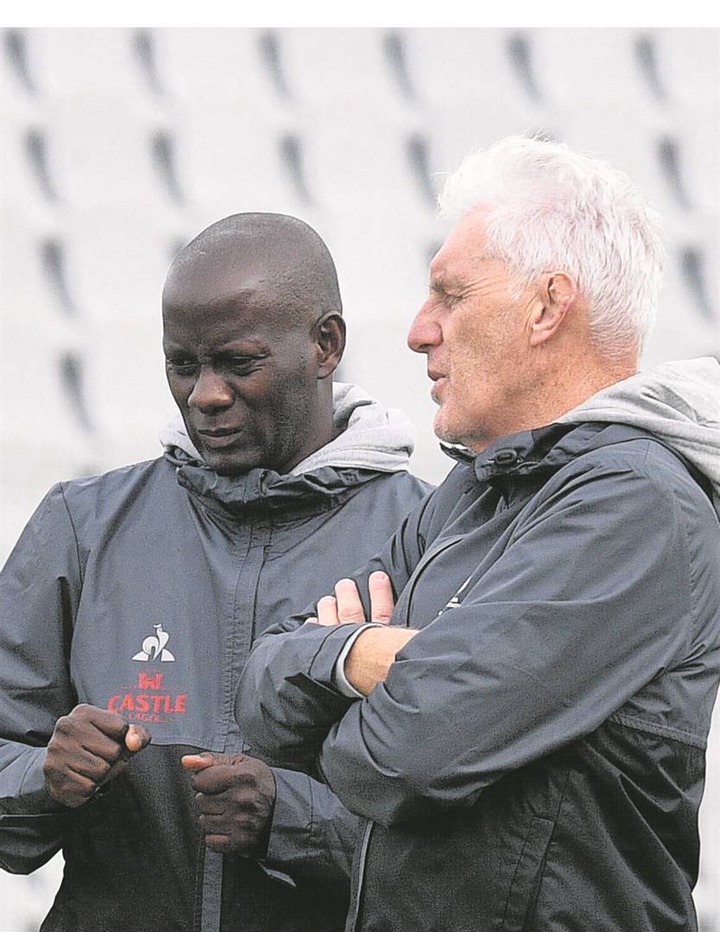 It won't be the first time something like this happens. The last COSAFA cup, SA players were coached by a local coach Morena Ramoreboli.

However this is a bit bizarre and confusing. It shows that there is no proper planning because Notoane was touted as the coach initially. However the association later changed their minds and gave Mkhalele the role to take charge of the team.

Chelsea Complete The Signing Of Casadei