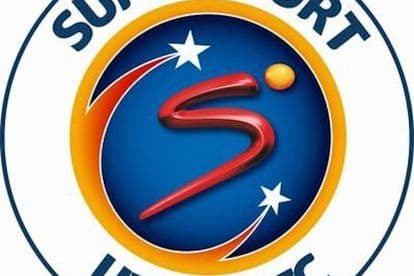 SuperSport United has revealed that one of their players has been suspended following the discovery of'serious allegations.' 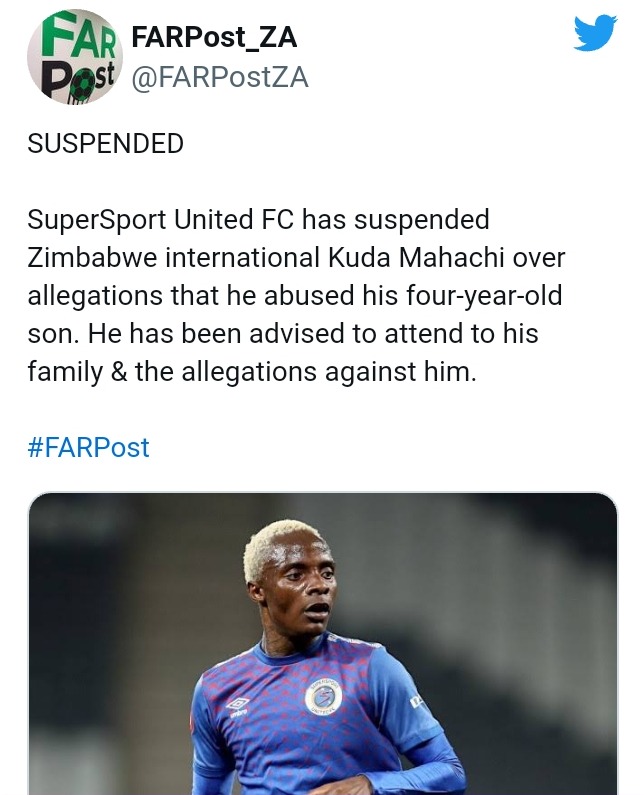 SuperSport United declared on Friday night that Kudakwashe Mahachi has been suspended from all club operations as a result of serious allegations.

SuperSport has suspended the 28-year-old Zimbabwean player with immediate effect so that he may attend to his family.

The charges, according to reports, stem from allegations that he assaulted his four-year-old son.

Mahachi is also accused of scorching his small son with hot water, according to reports.

The youngster is claimed to be from Mahachi's first marriage to Maritha Ndlovu, who accuses him of torturing his son with the help of his current wife Rose Mahachi. 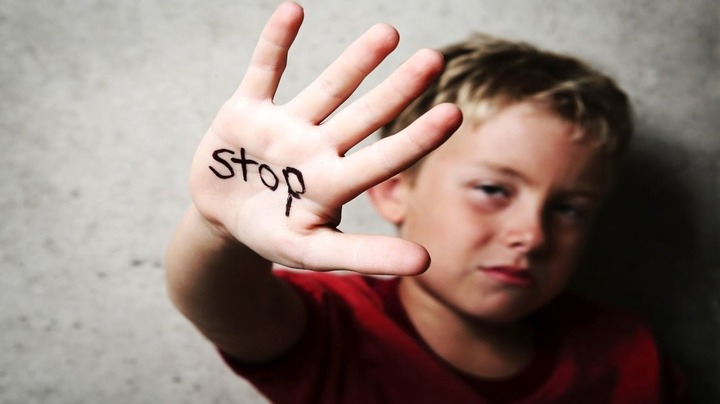 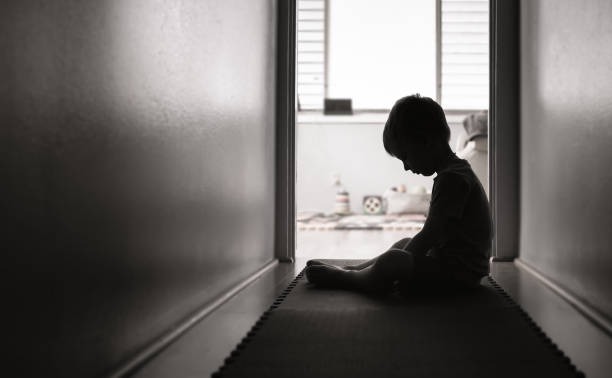 Mahachi called his ex-wife in February this year, requesting that the youngster come to South Africa and temporarily reside with his father, according to B-Metro, a lifestyle tabloid located in Bulawayo.

Ndlovu later discovered that her son had returned to Zimbabwe and was staying with Mahachi's grandmother.

Ndlovu alleges she went to fetch her son as soon as she learned he had arrived in the nation and found him extensively bandaged and covered in burns.

According to the mother, the burns were third-degree and required the boy's right foot to be amputated.

He was alone on the 10-hour drive from Johannesburg to Bulawayo. What type of father would do such a thing to his child? Mahachi is wealthy, and he can afford to send his kid to South Africa for treatment. I took my son to a private operation, where he was swiftly sent to Mpilo Hospital by ambulance. The doctor advised against driving him to the hospital in any other vehicle, so his father arranged for him to ride the Quantum bus. "How cruel can one be?" Ndlovu (the child's mother) asked B-Metro.

Mahachi allegedly accuses his ex-wife of lying and claims the boy was instead burned in Zimbabwe.

AFTER THE ALLEGATIONS WERE REVEALED, SUPERSPORT RELEASED THE FOLLOWING STATEMENT:

SuperSport United FC has learned of serious charges made against our player Kudawashe Mahachi.

With immediate effect, the player has been suspended from all club football operations. He's been told to focus on his family and the allegations leveled against him.

The case is currently being litigated. At this point, the club will make no more statements.

This season, Mahachi has only made eight appearances for SuperSport in the league.

The case is currently being litigated. At this point, the club will make no more statements. #SpartansUnite

Kuda Mahachi, a Zimbabwe international, has been suspended by SuperSport United FC following allegations that he assaulted his four-year-old son. He's been told to focus on his family and the allegations leveled against him. pic.twitter.com/lbjQV3KaUb #FARPost