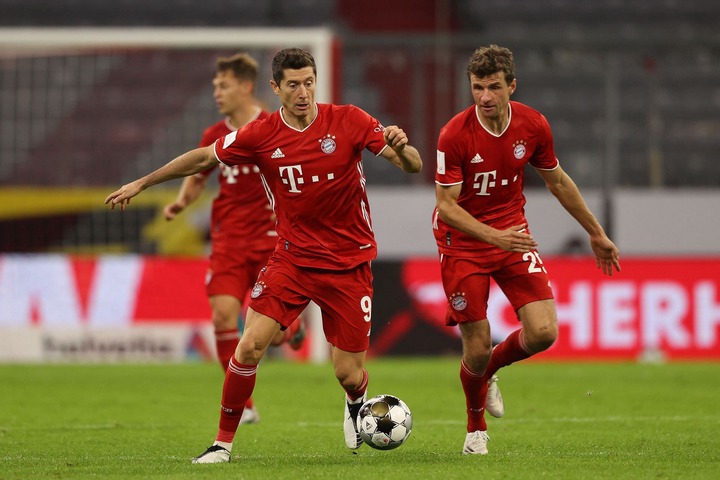 Bayern Munich have dominated the Bundesliga, particularly in the last decade. The Bavarian club has won the last nine league championships. Robert Lewandowski and Thomas Muller deserve a lot of credit for their success.

Both the Polish striker and the German forward have been outstanding. Both Lewandowski and Muller are known for their ability to score goals. 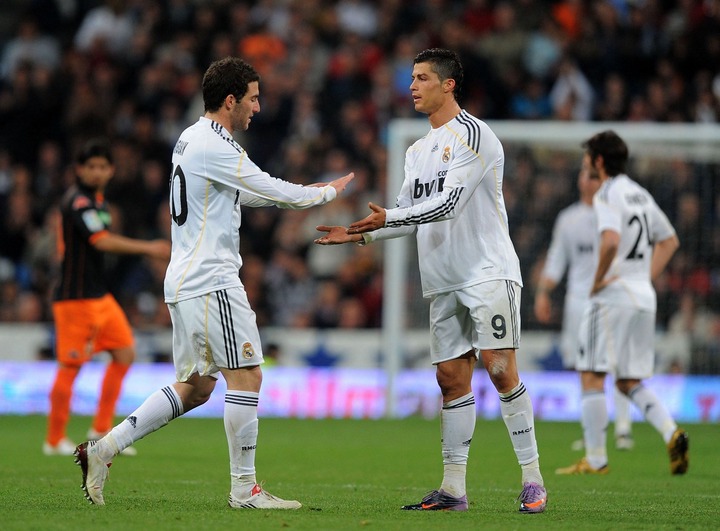 During this time, the team has been graced by top players such as Cristiano Ronaldo, Gonzalo Higuain alongside Karim Benzema, Mesut Ozil, and Angel Di Maria.

With these world-class players, Los Blancos had a lot of success. During this time, Cristiano Ronaldo and Gonzalo Higuain worked well together and were very effective in front of the goal. 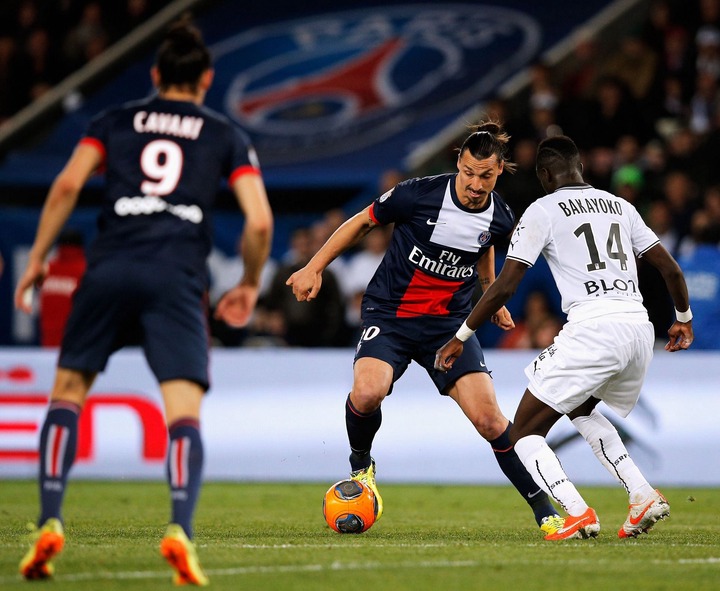 Zlatan Ibrahimovic has played for a number of top European clubs, including Paris Saint-Germain (PSG). The French club signed him in 2012, and the following season, they signed Edinson Cavani.

Having two excellent strikers in the team meant only one thing for PSG: lots of goals. Ibrahimovic, being the incredible player he has always been, was very effective in front of goal. Cavani arrived in Ligue 1 after a standout season at Napoli. The partnership of Ibrahimovic and Cavani helped Paris Saint-Germain win four consecutive league titles. In the process, the duo scored 136 goals and assisted on 45 others. Both strikers made opposing defenders work hard with their incredible goal-scoring ability. 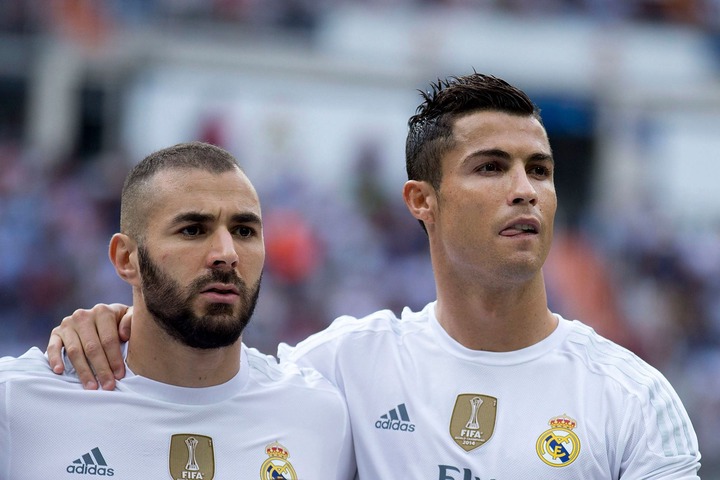 At Real Madrid, Cristiano Ronaldo and Karim Benzema were another fantastic attacking duo. Both players were lethal in their own right. After the departure of Gonzalo Higuain in 2013, the partnership of Benzema and Ronaldo became extremely dangerous in front of goal.

Real Madrid have received numerous accolades in the last decade as a result of Benzema's clinical finishing and Ronaldo's exceptional ability to create and score at will. Los Blancos won four UEFA Champions League titles in five years thanks to their efforts. 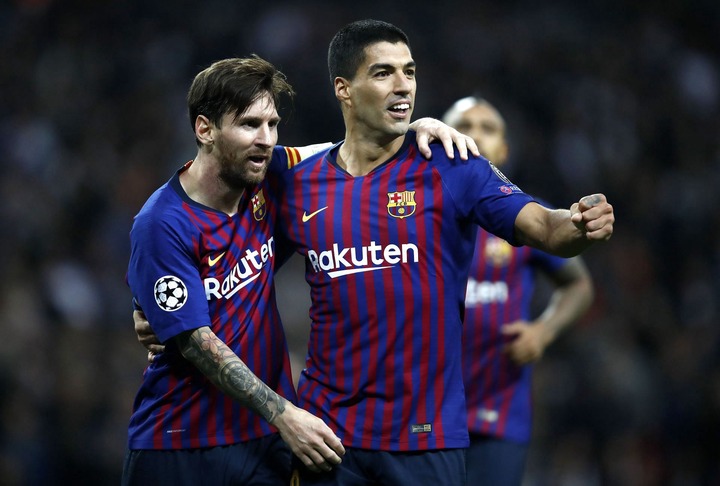 Barcelona and Lionel Messi were a perfect match. That only got better when Liverpool's Luis Suarez joined the Blaugrana in 2014. Before moving to Spain, the Uruguayan was a huge asset for the Reds.

Suarez and Messi had incredible chemistry both on and off the field.The Uruguayan showed off his incredible goal-scoring ability, while Messi did what he does best. The trio of Messi, Neymar, and Suarez received more attention, but Messi and Suarez were more prolific in front of the goal. 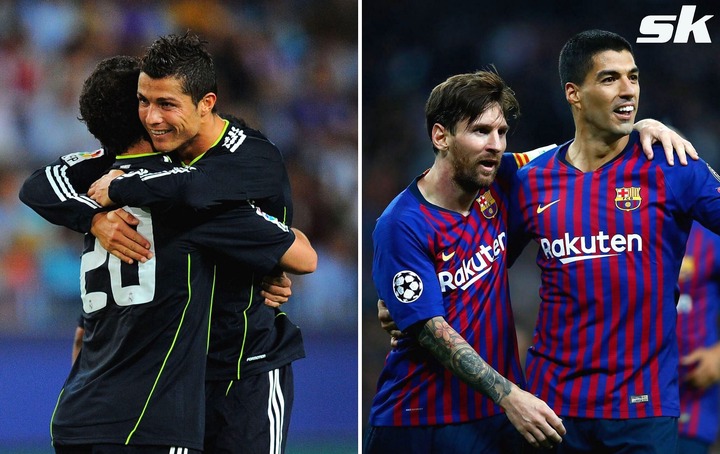 My Family Took Another Lady For Me Because My Wife Was Not Giving Me Kids. I Realized This Later.

"DNA tests came, I am not the biological father" Man cries after supporting a child for 2 years

Inspiring story: man says the lady used to sell tomatoes see more below of where they came from

I'm not qualified to be a dad' John Cena

What Does My 2021 Matric Results Mean?

Transfer from PSL to PSL || Recap of Every Deal Completed