Ernst Middendorp || Every game, I wish we were playing against Mamelodi Sundowns 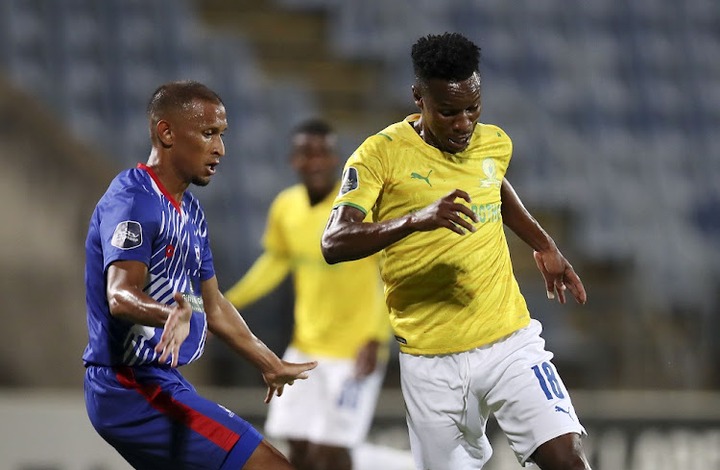 Middendorp was proven to be incorrect. The Star of Maritzburg

After Maritzburg United's victory over Mamelodi Sundowns, head coach Ernst Middendorp confessed that one player is proving him wrong.

After fighting from behind to defeat Sundowns on Saturday evening, Team of Choice moved up to 12th place in the DStv Premiership rankings.

"We obviously had luck on our side in a number of instances, there's no doubt about it." "You have to be realistic, but you also need a hard-working individual effort if you want to be successful at the end of the day," Middendorp told SuperSport after the game. 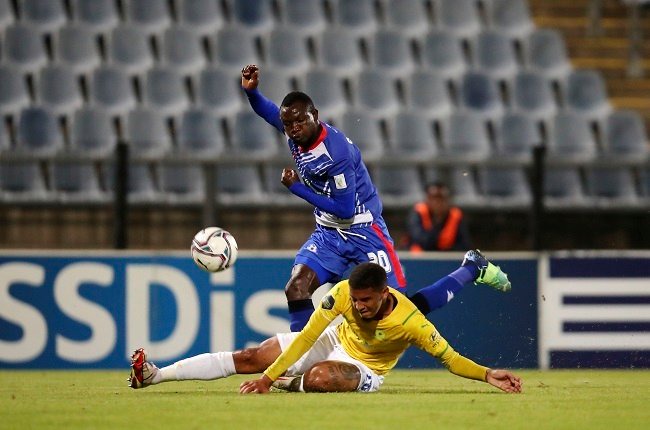 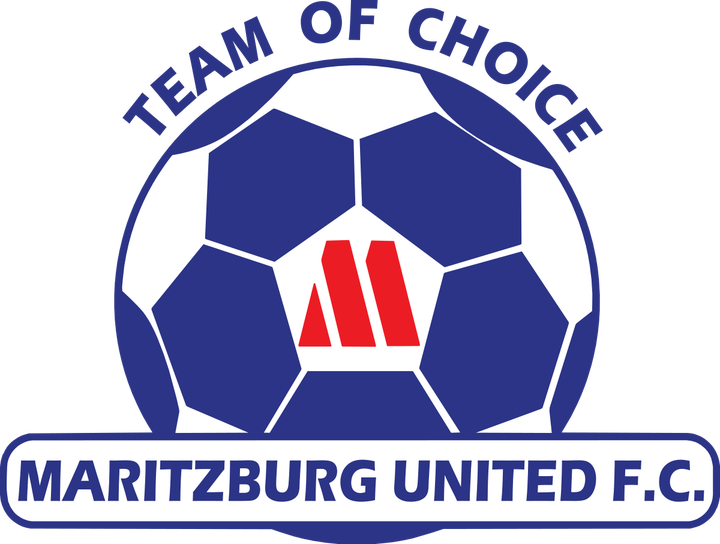 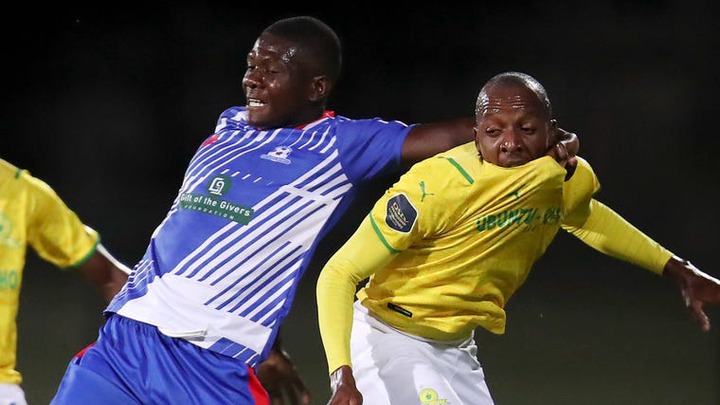 In some occasions, a hardworking team performance to do the right thing and support one another, but like I mentioned, there were a number of moments where I thought we could've allowed the second or third goal. But it's what you experience, and we've had a number of games in this stretch of the season where it went the other way, 94 minutes, 95 minutes, 88 minutes, 85 minutes, and good as I always say, it'll be balanced over the season, he continued. The German strategist also praised veteran defender Nazeer Allie, who had been told he wouldn't be able to play any longer. He's clearly a player at the start of the season, but as a coach, you can make mistakes. To begin with

He continued, "I was thinking I don't think he can make it anymore" at the end of the season. 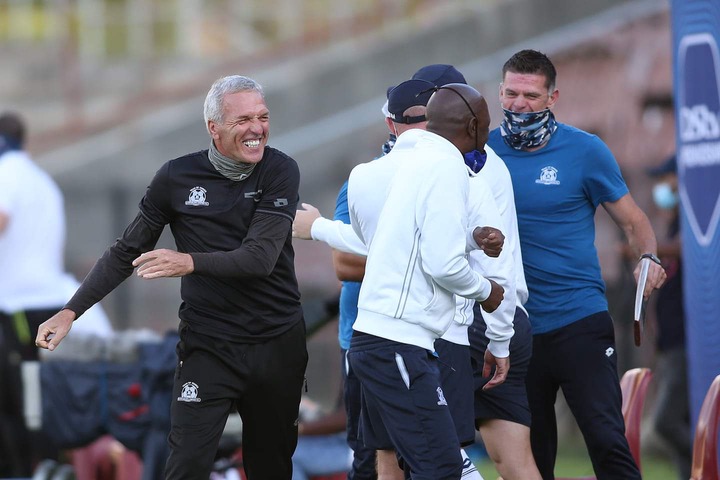 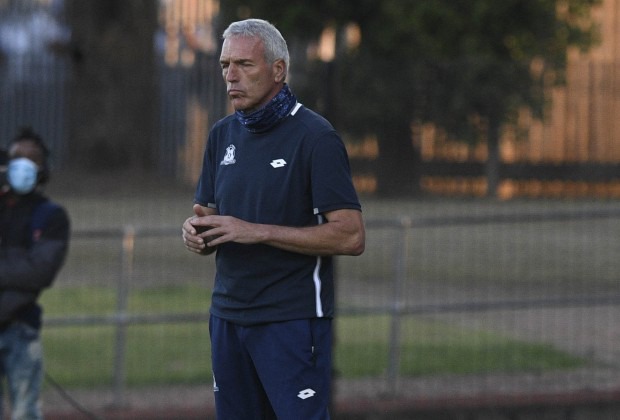 "However, how is he proving us, particularly me, during the course of the season, and now in especially while he is unavailable?"

We lack his leadership and sense of timing when it comes to resolving defensive issues. I must add, not only Nazeer, but in particular if you must mention someone, it is he.