The most eagerly anticipated match of match week 13 will finally take place today at Stamford Bridge in the late afternoon and evening hours. At 5:30 p.m. Nigerian time, the Red Devils will take on a well-prepared Chelsea side at Stamford Bridge. 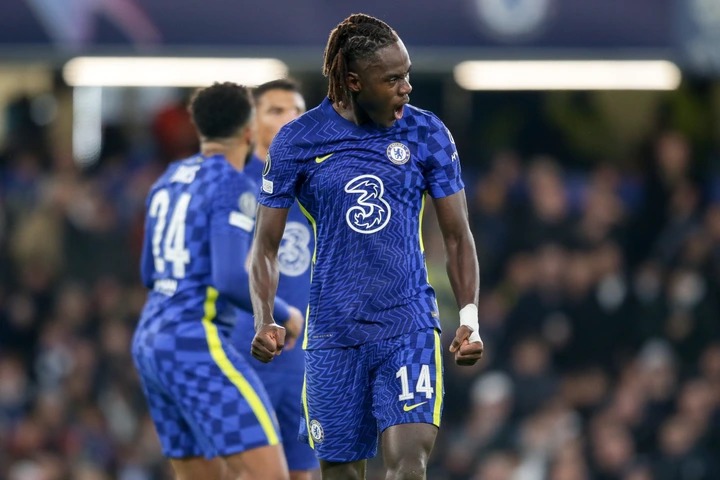 However, even though the game will not be played at Old Trafford, I believe Manchester United fans will boo Chelsea star Romelu Lukaku if the blues are to face them later on in the evening.

He may receive boos during today's game because of what he said about Manchester United after signing for Chelsea during the summer transfer window, which I believe is the reason for this.

While explaining how Chelsea turned his head in an interview following his signing for the club, the Belgian International throws a massive dig at Manchester United. 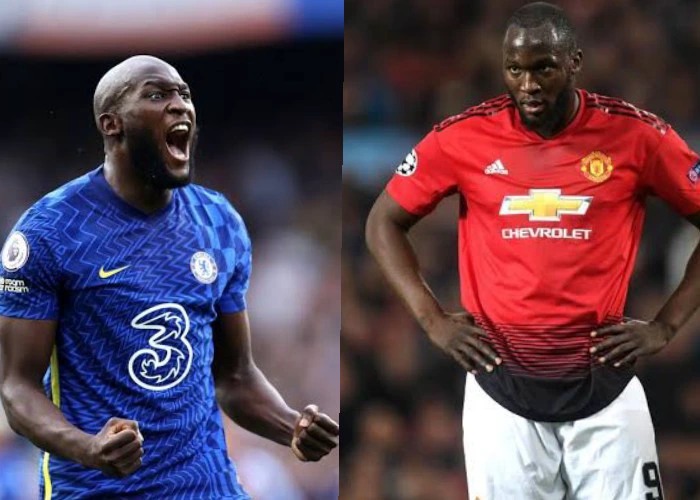 "I didn't want to do anything behind Inter Milan's back," says the player. They were able to get me out of a pickle. At Manchester United, I had dug myself a deep hole. In the summer of 2021, his statement against the Red Devils made waves on the Internet, and he later apologized. I believe his statement was considered to be extremely offensive by a large number of Manchester United fans around the world, and he is likely to be booed by their supporters during the game today.