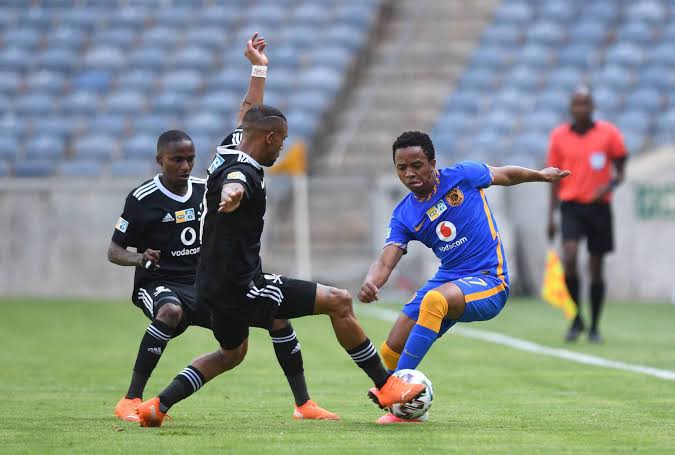 Orlando Pirates fans might have to wait a few more weeks to see their star player back on the field and representing the black and white with honour. According to reports, Thembinkosi Lorch could miss more games in the 2021/22 season. As it’s believed that his return to Pirates isn’t known at the moment and this is something that might anger a lot of the club’s fans. By the looks of things, Lorch might miss close to 20 matches in this campaign. Already the Buccaneers have played 17 games thus far without Lorch. 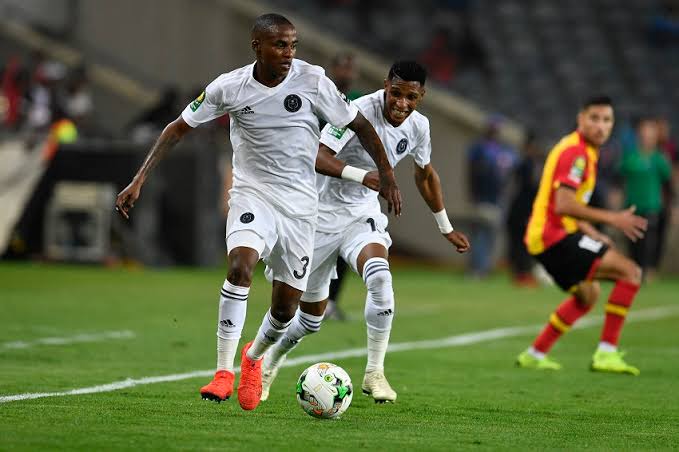 When the Pirates co-coach Fadlu Davids spoke about the return of Lorch, there was a glimpse of hope that he will bring stability to their attack. Davids stated that he was back in training, but they were taking things easy as they didn’t want him to mess with his recovery following the injury. Unfortunately, things have taken a step back in terms of his recovery and could be on the sidelines for the bulk of the current DStv Premiership campaign. Lorch hasn’t played any official match for Pirates this season and as their highly-rated player, this is a major setback for the technical team. As it seems like their injury list isn’t decreasing and they’re missing key players too. 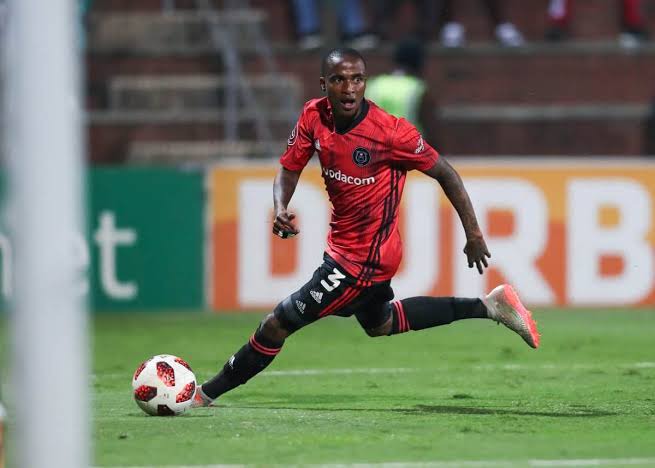 Nyoso as he’s affectionally known in football was last seen playing during a preseason competition — Carling Black Label match against Kaizer Chiefs in August. His last official match for Pirates was last season against Tshakhuma Tsha Madzivhandila FC as he played for 72 minutes. This was before he was involved in a “freak accident” that led to his surgery in September. This has affected the Pirates in their attack as Lorch proved over the years that he has an eye for goals and creating goal-scoring opportunities. By the looks of things, Lorch might miss the rest of the current season.