How Kaizer Chiefs could Lineup against Marumo Gallants

By MakhayaNews (self media writer) | 25 days ago 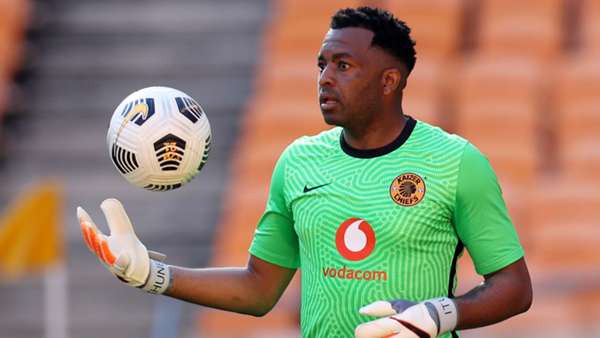 With Brandon Petersen and Bruce Bvuma underperforming this season, the four-time PSL Goalkeeper of the Season could be recalled to the starting lineup. 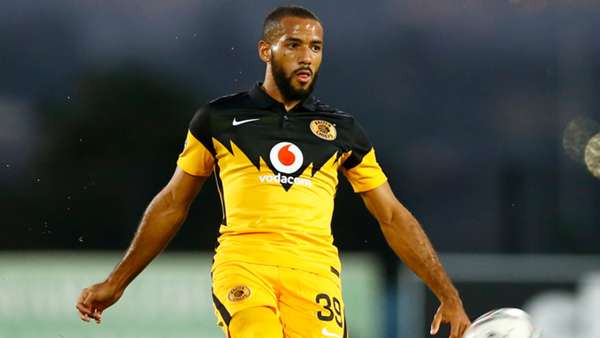 The 2016/17 PSL title-winning full-back is likely to be among the defensive changes made by coach Stuart Baxter after the team conceded four goals to Royal AM last weekend. 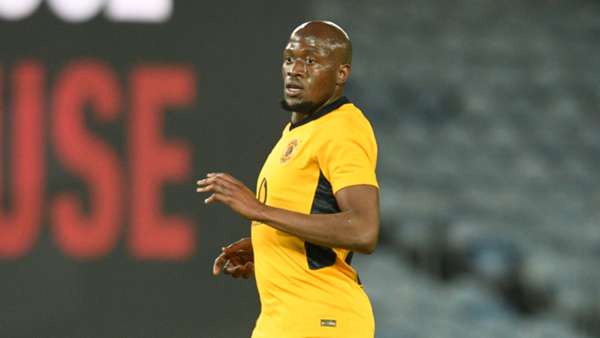 This season, the former Bafana Bafana international has been arguably the Chiefs' best defender, and he scored his first goal for the Glamour Boys against Royal AM. 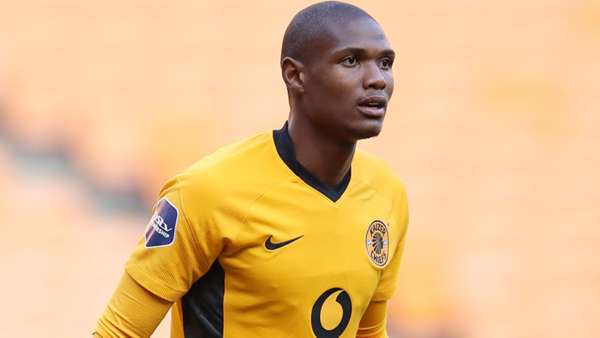 The reigning PSL Defender of the Season made his official debut against Royal AM, and he could get another opportunity to shine if he starts ahead of an out-of-form Erick Mathoho. 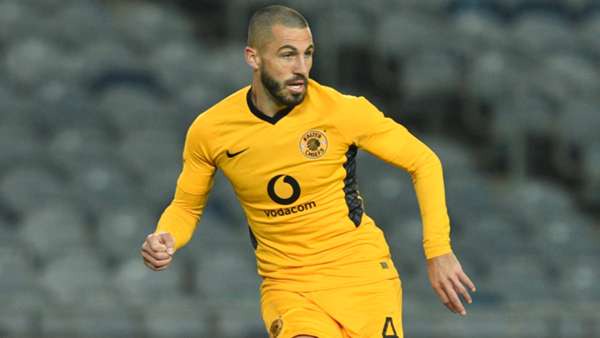 The Johannesburg-born defender could be tasked with leading the Amakhosi defense and keeping a clean sheet against a struggling Gallant's side. 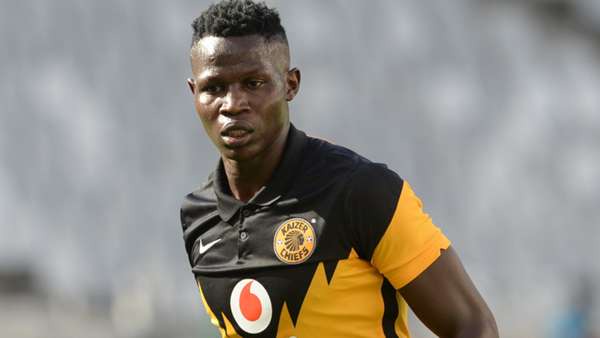 The lanky midfield enforcer could come in for the injured Phathutshedzo Nange, and his job would be to protect the Amakhosi defense, which has given up six goals in their last two games. 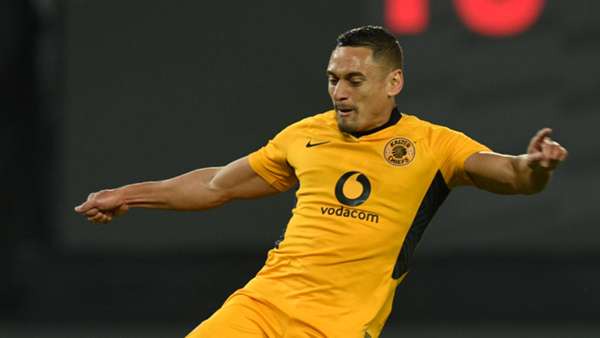 The seasoned box-to-box midfielder is one of the first names on Baxter's team sheet, having started all five of the Chiefs' matches this season across all competitions. 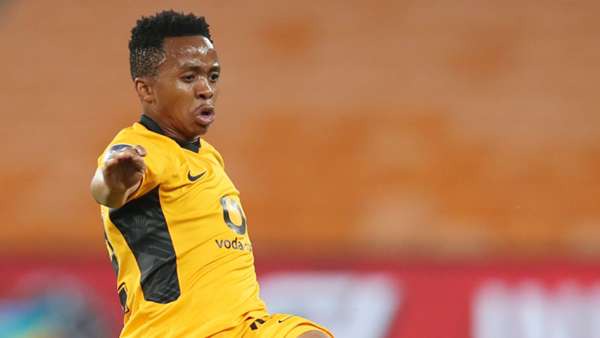 After coming on as a substitute against Royal AM, the Pietermaritzburg-born playmaker may be given his first start of the season after showing some nice touches in the final third. 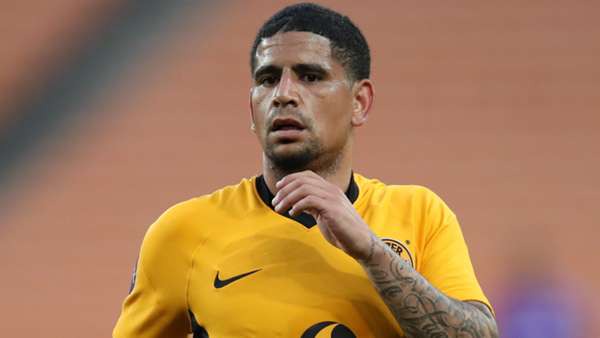 This season, the accomplished attacker has yet to score or provide an assist, and he will be eager to change that when they face their Limpopo-based opponents. 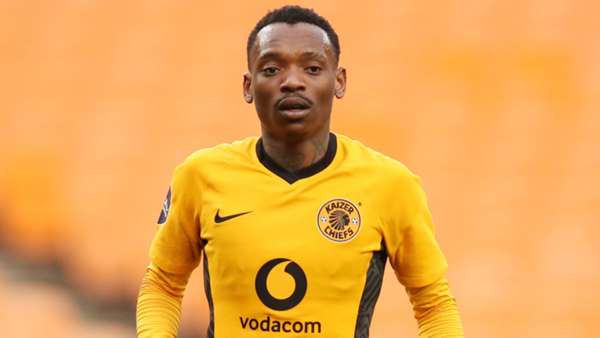 The mercurial attacker will carry Chiefs' hopes of defeating Gallants, having scored two goals in five games this season. 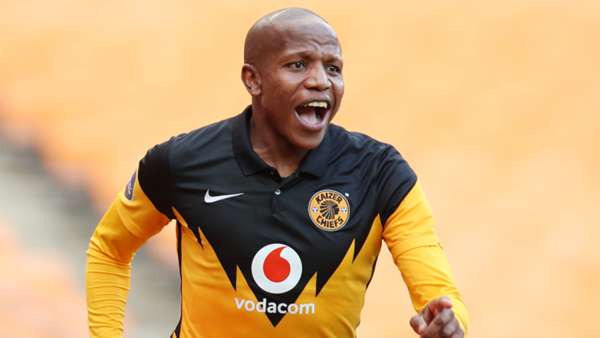 After coming on as a substitute against Royal AM, the midfielder-turned-striker looked sharp and was unlucky not to score from the penalty spot. He could be chosen over the underperforming Samir Nurkovic.