By za.studio.opera.com (self media writer) | 6 months ago

The 11th matchday of the Premier League's 2021/22 season has begun, with a number of matches taking place across the country. 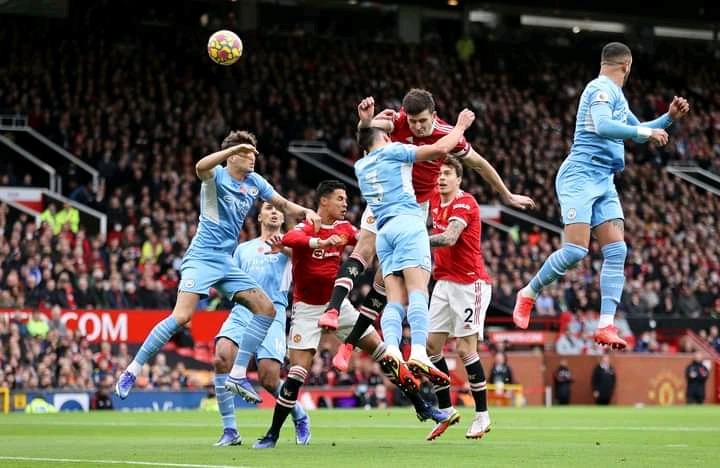 After seven minutes of play in the first half of the match, Erick Bailey scored an own goal to give the blue sharks the lead. After Benardo Silva had assisted Joao Cancelo, they took the lead for the first time in the 45th minute. As a result of these results, the city climbed up to second place with 23 points, surpassing the previous rank. 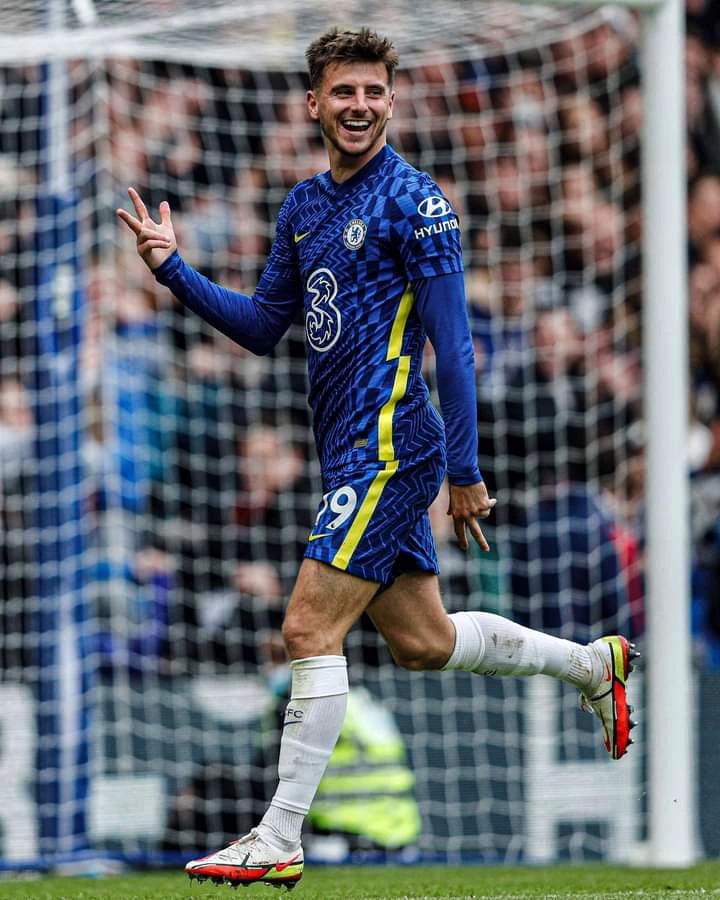 The Blues made the trip to Burnley in the hopes of claiming all three points on the road. With a goal by Kai Havertz in the first half, the Blues gained the lead. However, Burnley equalized late in the second half with Matej Vydra's effort.

Chelsea maintained their hold on top place in the Premier League despite a dramatic 1-1 draw against Burnley on Saturday evening. For further information on the current standings of Manchester City and Chelsea, please refer to the table below.

Liverpool are presently in third position with 22 points, and they still have a game against fourth-placed Westham United to play on Wednesday evening at the Olympic Stadium.

As a result, if Liverpool defeats West Ham United tomorrow, they would move up to second place with 25 points, surpassing Manchester City in the process. The Premier League leaders, Manchester City, will drop to third place with 23 points, while Chelsea will maintain first place with 26 points.

Large monitor lizard in shop, have a look at the photos

Here Is Why Exepdite Integration Is Key