Amazulu FC who have secured their place in the top 8 of the South African DSTV Premiership this season, have announced that Brandon Truter who took the vacant post on temporary basis after the club parted ways with former mentor Benni Mccathy mid season. Sandile Zungu the clubs chairman took a decision to let go of former Cape Town City coach Benni amid a string of poor results produced by the former FC Porto striker. [ Source: https://www.news24.com/sport/soccer/psl/breaking-benni-mccarthy-amazulu-mutually-agree-to-terminate-contract-20220325 ] 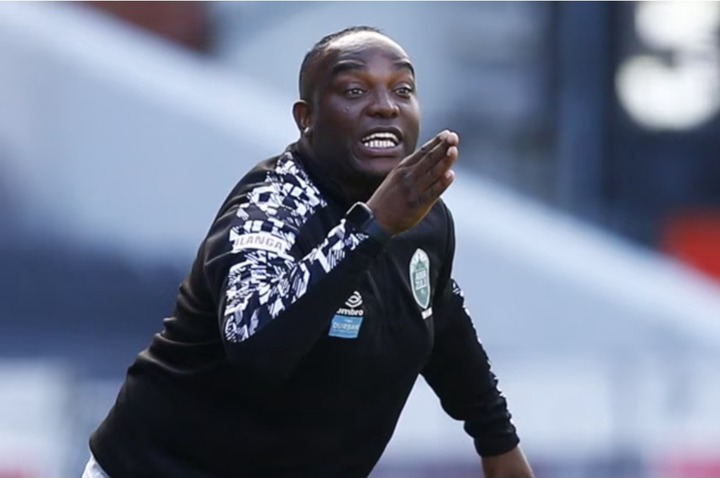 The arrival of Brandon Truter who also had just been fired from his post at Swallows saw the club regain form and fight their way back up. The club managed to pick up 3 wins, 3 draws and 1 loss which they suffered at the hands of Golden Arrows on the final day. Word from Amazulu PR manager Phumlani Dube is that Truter will stay on for another season at the KZN based outfit. Though he didnt dwell much into the length of the coaches contract. He did hint they will boost their squad and release a couple of players. [ Source : https://www.idiskitimes.co.za/local/dstv-premiership/zungu-announces-amazulu-coach-decision/ ] 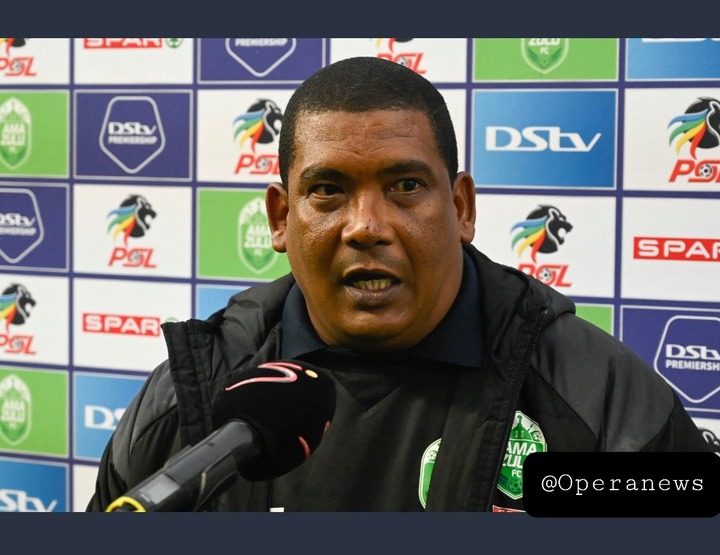