By Trendy (self media writer) | 9 days ago 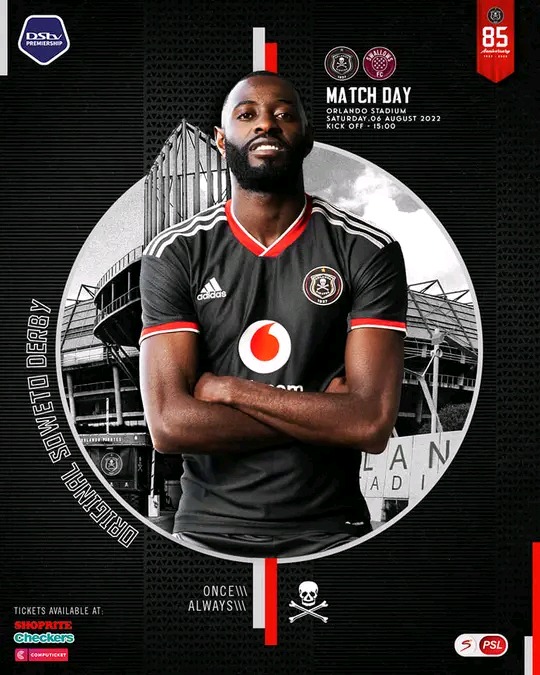 The South African top flight football league has resumed with the continuation of last night's action between Mamelodi Sundowns and Cape Town City.

The Bucanneers are set to host Swallows in the Soweto derby later today, and they have confirmed their starting eleven, which includes some surprising selections and notable absences.

The match will begin at 15h00, and the Orlando Pirates have revealed some ticketing issues, but have promised that they will be resolved quickly. 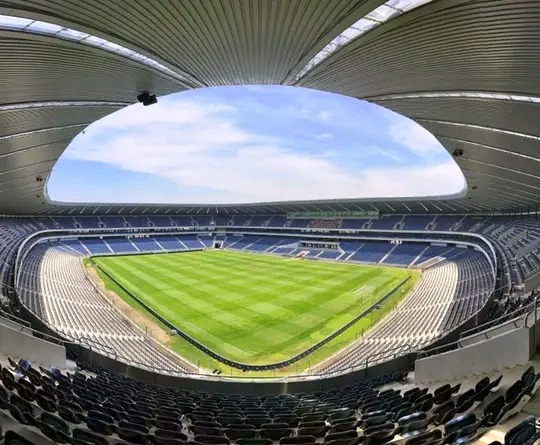 In his first game as head coach, the Spanish coach made some surprising decisions. The Pirates will line up in a 3-4-3 formation.

Vincent Pule, a fan favourite, will miss the match because he did not make the matchday squad.

I believe much of this is because he was recently involved in a kidnapping and hijacking incident, and I believe he is not mentally fit to participate in today's encounter.

Thabang Monare and Goodman Mosele appear to be playing as holding midfielders in the midfield. I'm not a fan of the midfield pairing, but the coach has his reasons.

Deon Hotto will play left midfield, and Monyane will play right midfield. I assume the coach will use them as wing backs, which is a popular formation these days.

Thembinkosi Lorch will play as a left winger, and I doubt Kabelo Dlamini will be used as a right winger because he is a central attacking midfielder. Again, we should not question the coaches' setup because he is more knowledgeable.

Finally, new signing Eva Nga, the ex-Chippa United star, will have a chance to score his first goals as he is the preferred option. 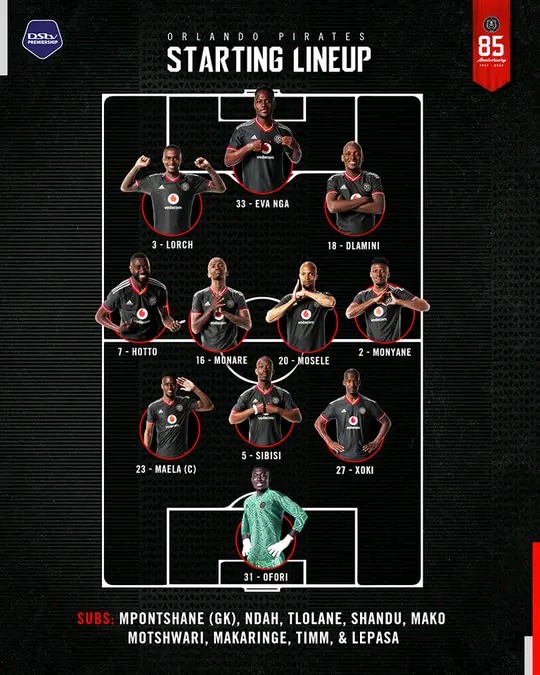 The Orlando Pirates will be hoping for three points against their neighbours, the Swallows.

Sundowns, the defending PSL champions, have already taken three points, and I'm sure the Buccaneers will try to do the same.