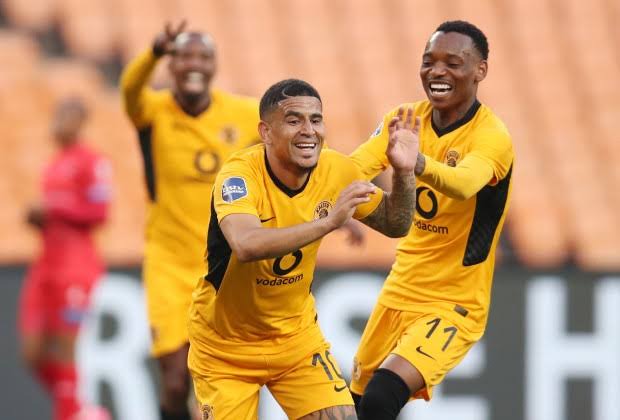 Kaizer Chiefs haven’t had a lot of luck when it comes to scoring goals. It’s an issue that has given the Chiefs technical team and fans concerns. As they all know that Amakhosi can put themselves in a better position within the DStv Premiership if they start scoring freely and also, improving their defending. When it comes to defense, Chiefs invested a lot during the July-August transfer window. It’s just a matter of finding the right combination at the back and then things will start happening according to plan. 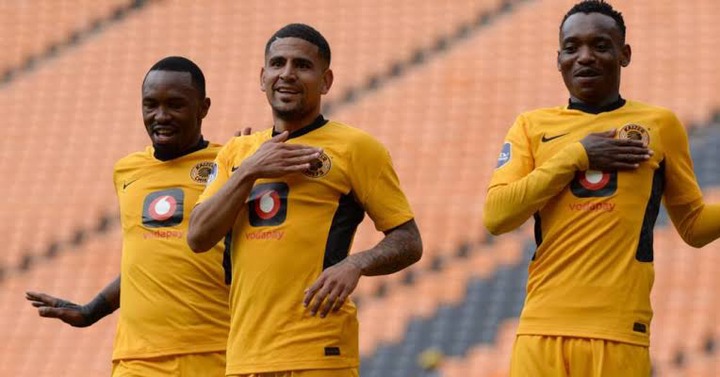 However, the major heartache is within their strikers’ department. Unfortunately, Chiefs didn’t sign any strikers in the previous transfer window and they’re paying a severe price for it. After Samir Nurkovic was ruled out for a couple of weeks that meant Baxter had to improvise. Hence, he even decided to make the youngster Njabulo Ngcobo a false number nine. In certain games, he uses Khama Billiat as the main striker, supported by the on-form Keagan Dolly and the skipper Bernard Parker. That’s the trusted front three at Amakhosi at the moment. When Nurkovic and Leonardo Castro got injured, there was hope that Lazarous Kambole will get some game time in that crucial main striker's position, unfortunately, that didn’t happen. Baxter feels that Parker, Billiat, and Dolly offer the club an advantage in terms of attack. 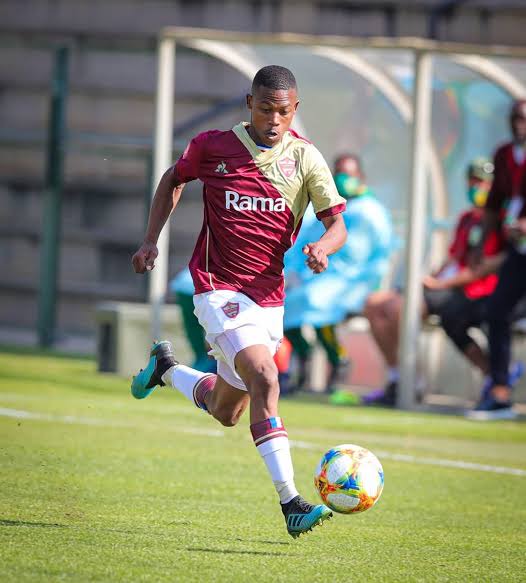 However, having slim attacking options isn’t ideal, since there are things like injuries, suspensions, and off-field shenanigans that can affect players. Now, according to reports Baxter is looking for a goal poacher in the January transfer window. Hence, it is believed that the Briton has suggested that the Chiefs midfielder Dumisani Zuma can be swopped to make this deal happen. The main striker that Chiefs wants is Ashley Du Preez who’s currently under the books of Stellenbosch FC and has scored four goals and registered two assists thus far. Meanwhile, Zuma hasn’t played a single game under Baxter due to long-term injury. Even though he has healed and he’s working on his match fitness, but the off-field drama of his arrest due to alleged drinking and driving meant that Chiefs had to suspend him. By the looks of things, Amakhosi wants the in-form striker Du Preez in his place.