Meet the 23 year old footballer whose net worth is 40 times that of Cristiano Ronaldo. Take a look at his club history, family and salary. 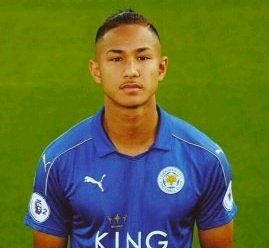 Ask any football fan, in fact ask any random person who the richest footballer in the world is, and they will tell you it's Lionel Messi or Cristiano Ronaldo.

It is not hard to see why; the two legends of the era have achieved everything in football: titles, awards, records, prestige, and fame. Both are known as the highest-paid celebrities/ sportsman with very high net worth, salary, and release clauses. 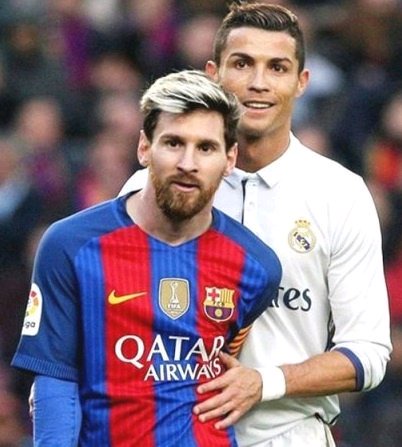 The pair has an overwhelming net worth of $400m (Messi) and $500m (Ronaldo). However, not many people know the name- Faiq Bolkiah, who is as of 2021 the richest professional footballer in the world.

Who is Faiq Bolkiah Faiq Jefri Bolkiah is a Bruneian professional footballer who plays as a midfielder for Portuguese club Marítimo B and the Brunei national team. 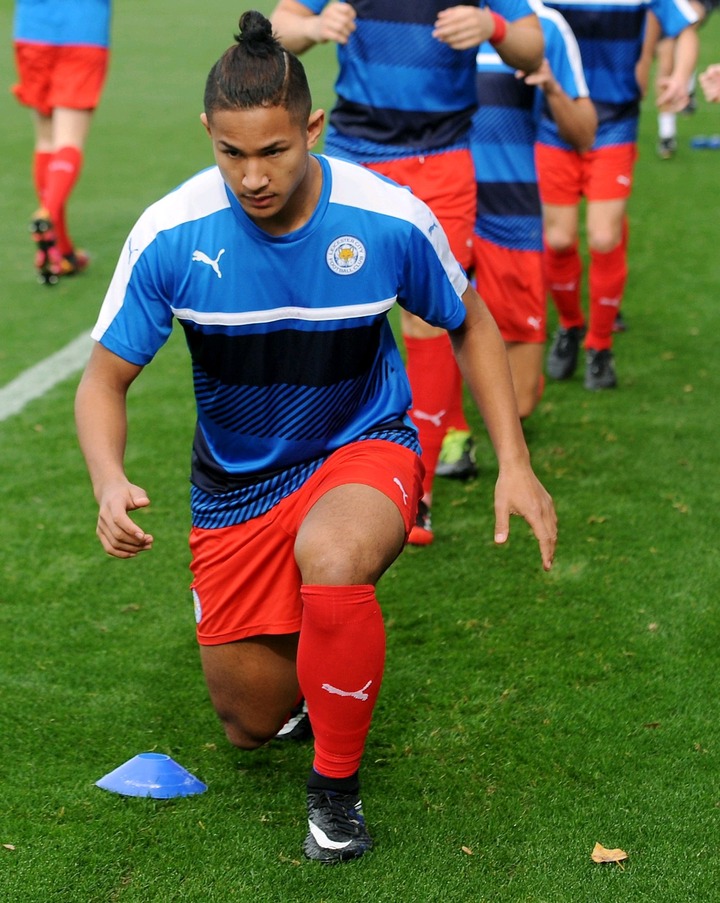 Faiq was born on the 9th of May 1998 in Los Angeles, and attended College in England, for his education. He joined Southampton's junior program in 2009 to pursue his dream of playing football.

He holds both Bruneian and American citizenship.

Family and Net worth 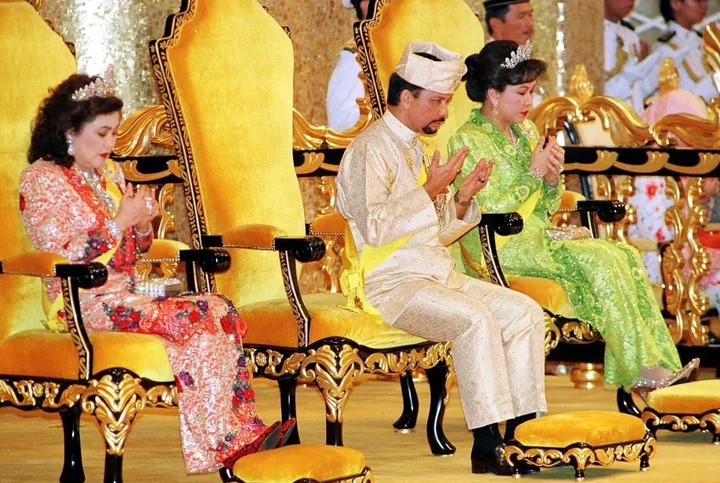 Faiq is the son of Jefri Bolkiah, Prince of Brunei and nephew of Hassanal Bolkiah, the current Sultan of Brunei. Bolkiah has been described as "the richest footballer in the world", with an estimated net worth of US$20 billion.

This dwarfs the net worth of the richest footballer, Ronaldo.

It is claimed that his father, Prince Jefri Bolkiah owned more than 2,000 cars at one point. These included a fleet of Bentleys, Ferraris and Rolls- Royces. 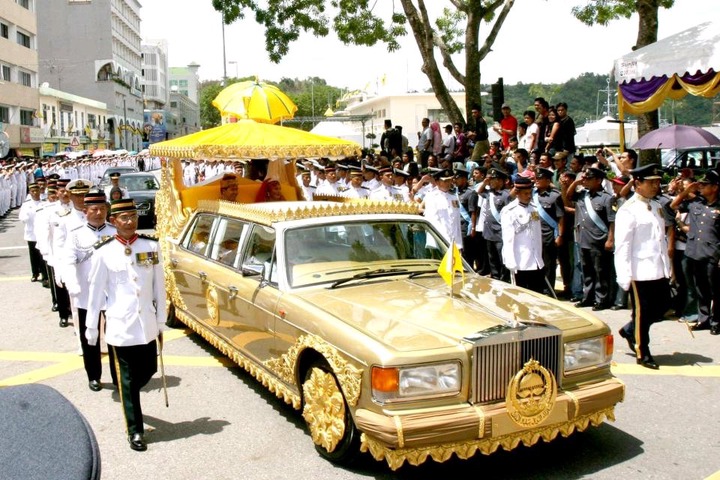 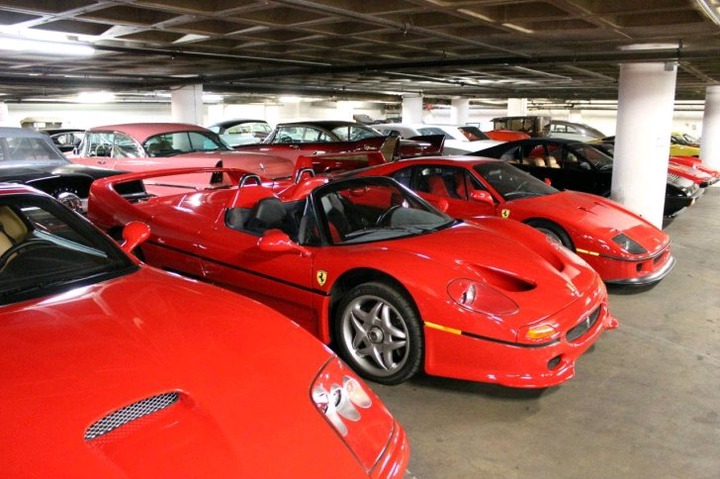 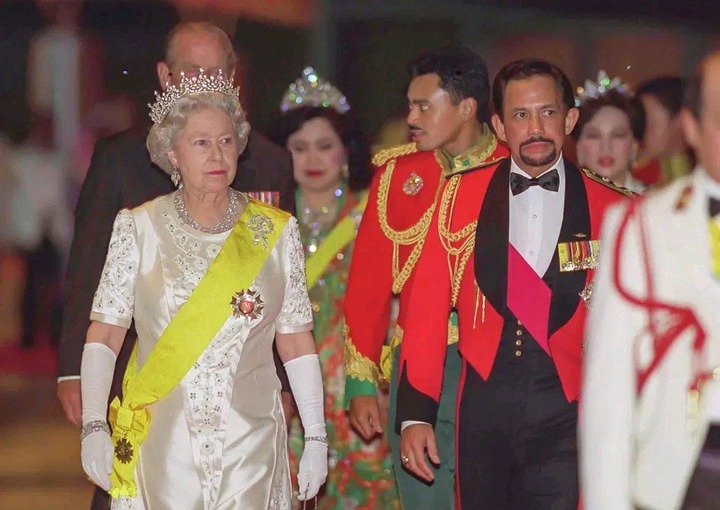 When celebrating his 50th birthday, he wanted to impress his then 7-year-old son, Faiq. Therefore, he flew in Michael Jackson for a private concert for him and his family, paying him £12.5 million.

Bolkiah started his career in 2009 when he signed a one-year deal with the Southampton F.C. Academy.

In 2014, Bolkiah signed a two-year youth contract with Chelsea. With his contract set to expire in summer 2016, he left the Chelsea in December 2015 and signed a three year contract with Leicester City, staying with the club until 2020. 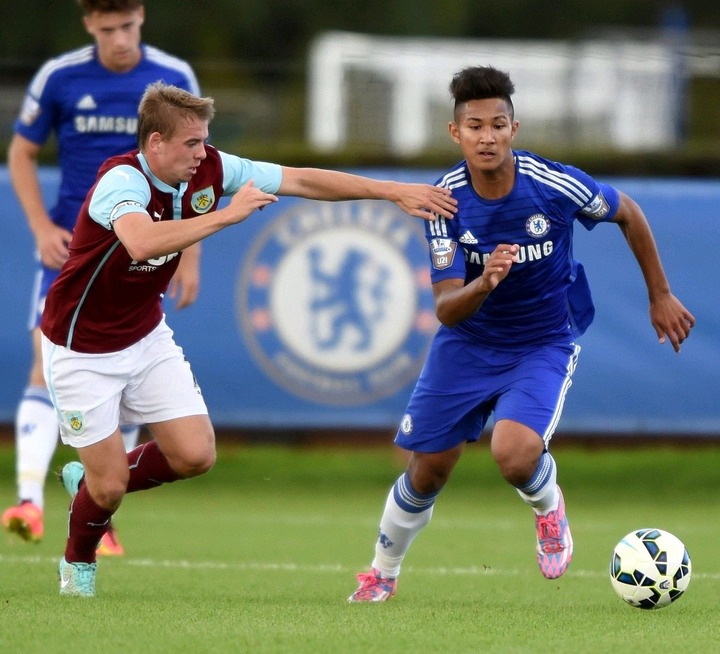 Towards the end of last season, he made his senior debut for Marítimo B - which plays in the fourth tier of Portuguese football.

His salary has never been disclosed, but in honesty Faiq is playing out of passion more than anything else.

Despite having the opportunity to enjoy a lavish lifestyle, Faiq just wanted to pursue his dream of becoming a footballer. At 23, there is still plenty of time for Faiq to develop his skills and talent. 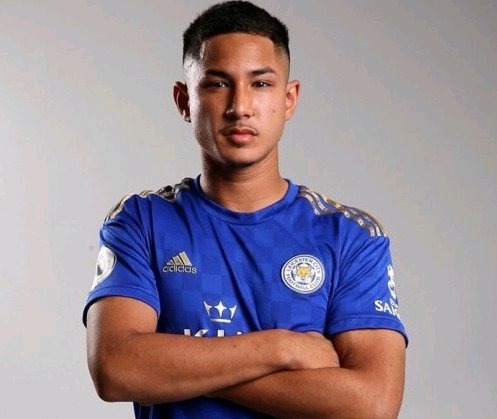