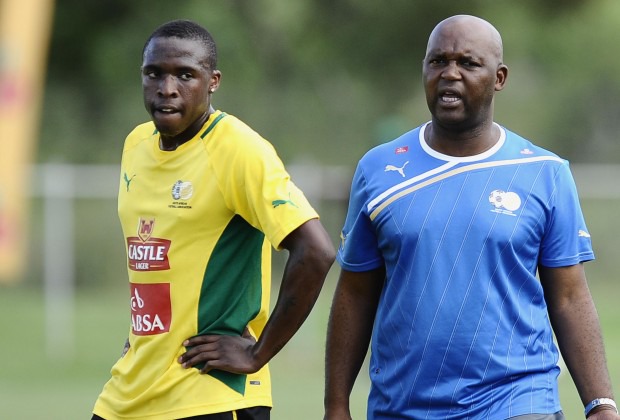 Will George Maluleka finish his illustrious PSL career with Kaizer Chiefs, Orlando Pirates, or Mamelodi Sundowns, according to expert advice?

At the opening of the PSL transfer window, Maluleka was one of the hottest issues.

Now, as the final week approaches, he has been counseled on where to end his illustrious and storied career.

So, will he play for the Chiefs or the Pirates, or should he stay with Sundowns? 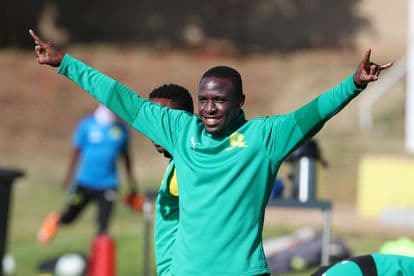 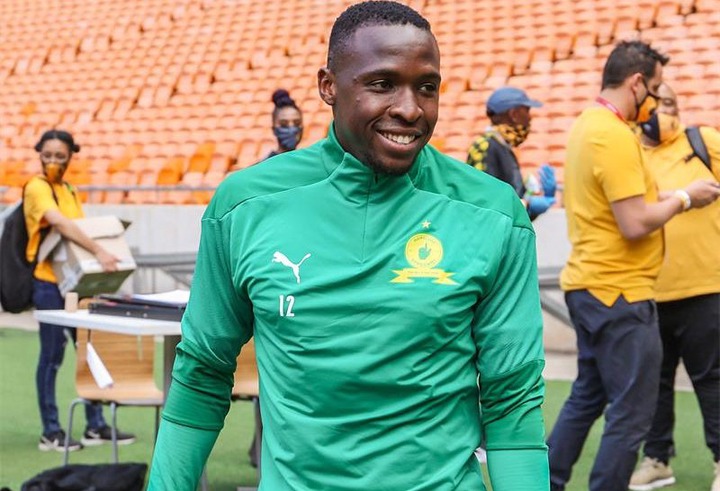 Wayne Arendse, a former Sundowns defender, has advised Maluleka to stay with the Brazilians. Given the busy schedule Sundowns has ahead of them, he believes Maluleka can still get game time. If he believes he has a chance, especially given Sundowns' busy calendar; they have the Champions League, they need to finish the league, and the Nedbank Cup is coming up, I'm confident he will have his chance; if he believes he has to battle for his place, I'm 100 percent behind him. He knows what he's worth and where he's at, so I think he should stick it out because with Sundowns' schedule, I'm sure he'll see more games. According to Arndse, the coach will have to use all of his players..

With Sundowns needing to rely on their squad's depth, this is a distinct possibility.

The Brazilians aspire to win the CAF Champions League, defend their DStv Premiership championship, and compete for the Nedbank Cup while chasing records. 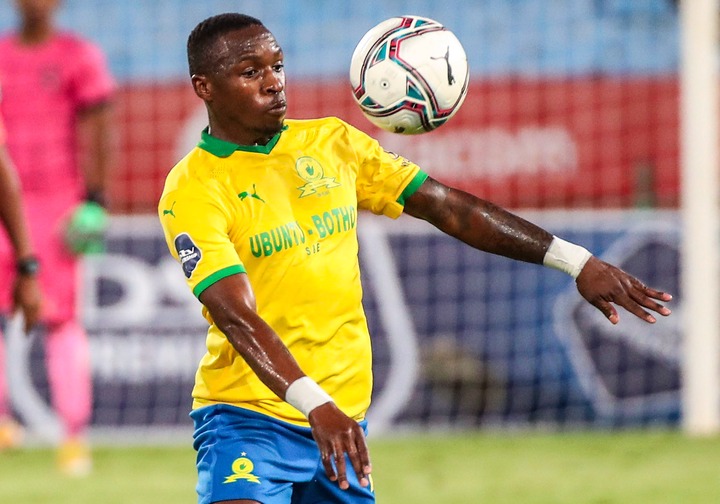 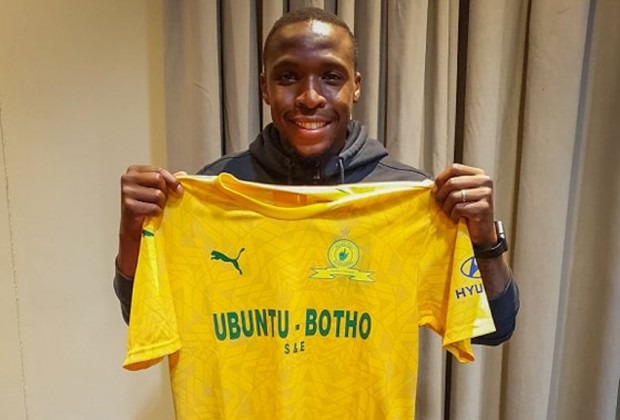 Career in the club

Maluleka began his career as a striker for Kempton Park FC and Pretoria University.Maluleke was promoted to the senior team in 2006.He had a fantastic season with the club, scoring ten goals in 28 games.Supersport United took notice of Maluleka and signed him in 2007.Maluleka failed to find playing time and was forced to sit on the bench as an unused substitute.He was assigned to Pretoria University on a temporary basis.

He was loaned to Ajax Cape Town once more in 2009. Maluleka returned to his parent club, Supersport United, in 2012. He signed a three-and-a-half-year contract with Kaizer Chiefs in 2014. On January 23, 2014, he made his Chiefs debut in a 1–0 win over Mamelodi Sundowns at Loftus Versfeld. He scored his first goal for Amakhosi in a 2–0 win over Polokwane City, who were in the relegation zone. George Lebese and George Maluleka also scored. Maluleka scored the Chiefs' fourth goal in the final seconds of a 4–2 victory over Chippa United in a pre-season friendly match.

Maluleka missed a penalty in the 66th minute of the 2014 Carling Black Label Cup, with the ball smashing into the post, and then missed again in the penalty shootout with an identical replica of the spot he took earlier, and Orlando Pirates won 6–5.

Maluleka scored a second-half brace against Platinum Stars in the MTN8 1st leg semi-final, volleying home after Luvolwethu Mpeta misjudged a Kingston Nkhatha header and scoring a fantastic free kick outside the area to win 2–0.He was named Player of the Week by Goal.com.

In the second leg, he curled in another free kick from 22 yards to give the Chiefs a 3–0 aggregate advantage. The Chiefs advanced to the championship game, winning 5–0 on aggregate.