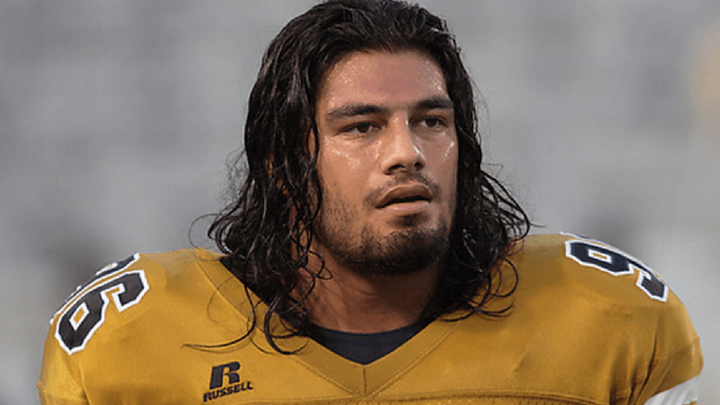 Many fans are aware that after a stellar career at Georgia Tech, Roman Reigns had a brief stint in the National Football League. He was cut from the Minnesota Vikings and the Jacksonville Jaguars' rosters after trying out for both teams.

After failing to make the NFL, Reigns spent one season with the Edmonton Eskimos of the Canadian Football League. He was finally released, and a few years later, he began his professional wrestling career.

Reigns also claimed that when his football career ended, he worked some labor jobs in numerous interviews. 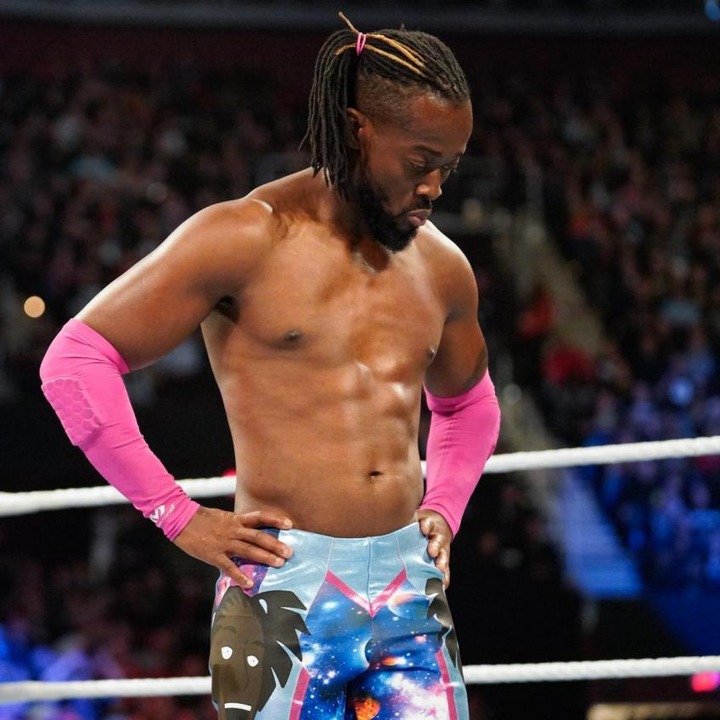 Since 2007, Kofi has been a regular on WWE TV. Before he became a professional wrestler, he worked for the company: Staples.

According to the 2012 book Kofi Kingston: Champ of Smackdown, after graduation, he worked in the Staples advertising department. He worked in a cubicle for about a year before realizing he wanted more.He quit his work and train as a wrestler. 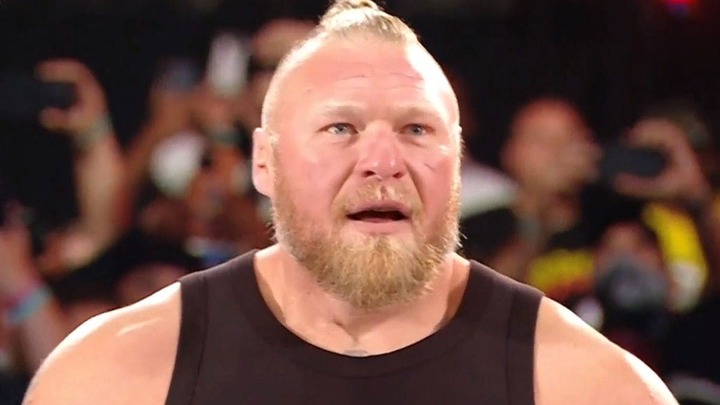 Job Before Becoming A Wrestler: Member Of The National Guard

Brock Lesnar, the beast, has always been athletically gifted. You may not be aware that he enlisted in the National Guard when he was 17 years old.

Lesnar failed one of the National Guard's examinations due to color blindness, according to his book Death Clutch: My Story of Determination, Domination, and Survival. As a result, he was sent to the clerical department. After failing a typing exam, he was discharged from the National Guard after only a few months. Can you picture Brock Lesnar working at a desk?

He also worked in construction for a short time. 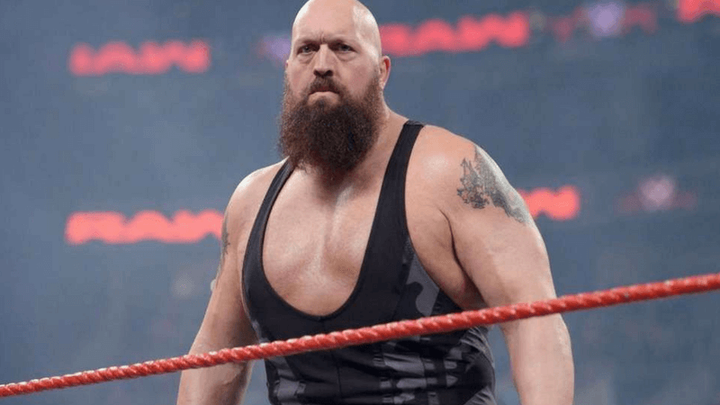 Job Before Becoming A Wrestler: A Bail Bondsman

The Big Show had a variety of careers before to becoming a wrestler. Big Show stated in a 2016 interview with Virgin Radio Dubai that he works as a bail bondsman.

He claims that for a small fee, he would wait outside a pub or someone's house and bring them back to jail. He didn't encounter any resistance because of his size. Can you image the Big Show coming after you for a debt that you haven't paid?

He also claims to have worked as a door-to-door salesman, despite the fact that he was terrible at it. 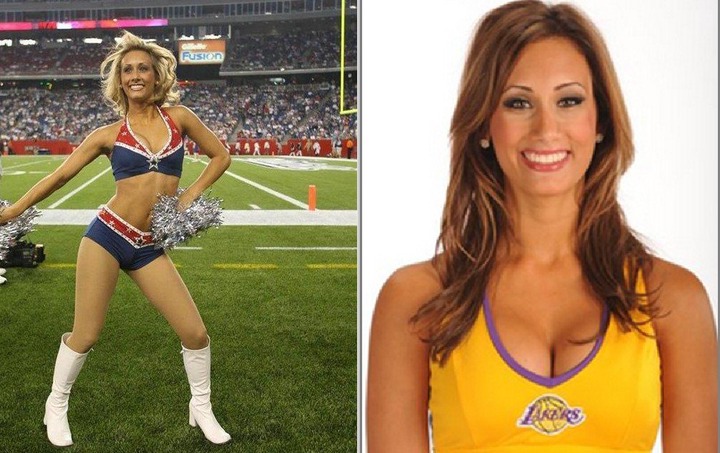 Carmella had a successful career as a cheerleader for a few high-profile professional sports teams before joining WWE. 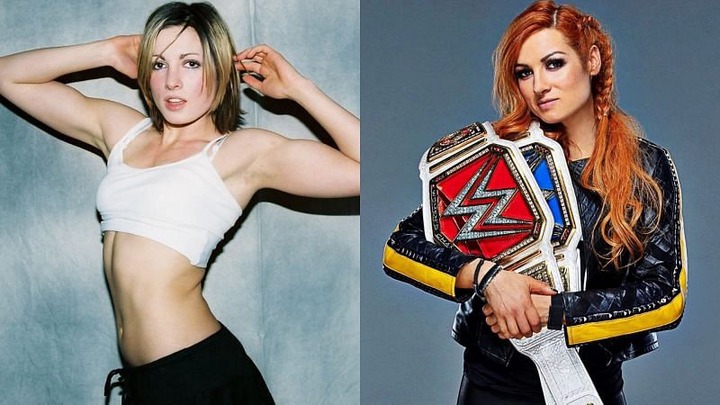 Becky Lynch stated during her interview on Talk is Jericho that she used to work as a flight attendant when she retired from wrestling.

Her mother, who was also a flight attendant, helped her get the job. Becky spent four years working for Aer Lingus, an Irish airline.

She has worked as a theatre performer in a number of plays between 2011 and 2012. 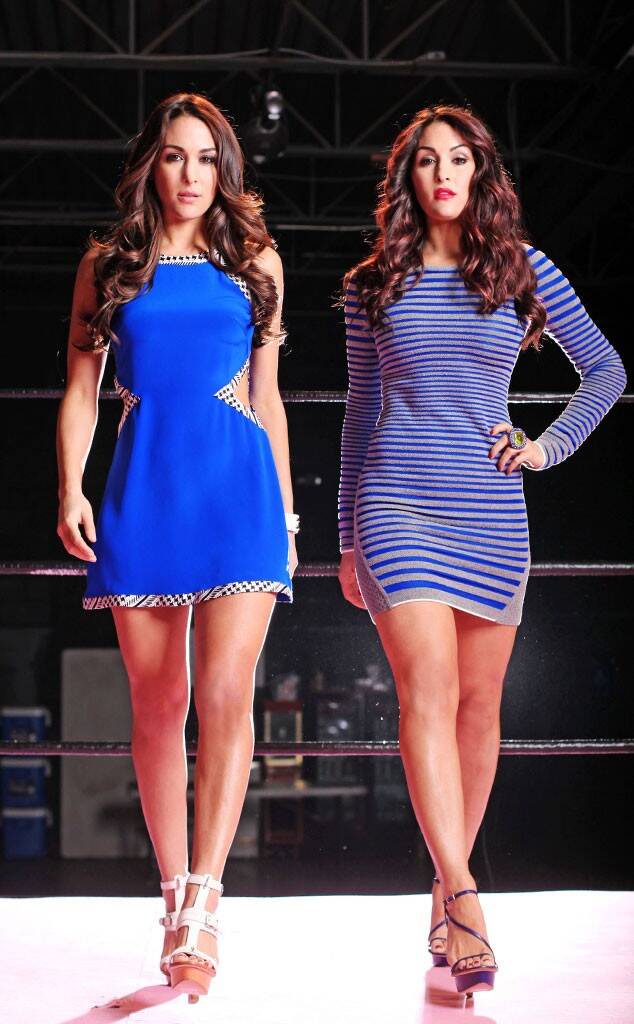 Job Before Becoming A Wrestler: Waitresses

Nikki and Brie Bella both traveled to Los Angeles after college to pursue their dreams of becoming actresses.

Both worked as servers at a hotel before becoming famous, according to AZCentral.com. 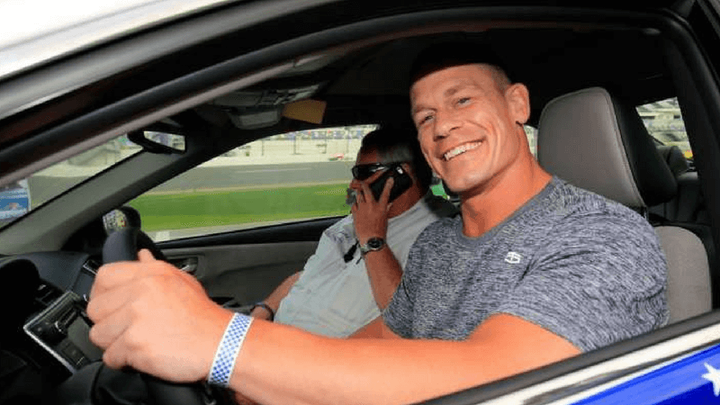 That's right, you read that correctly. Before he became a WWE superstar, John Cena worked as a limo driver, and a lousy one at that.

Cena claimed in an interview with Ask Men that he worked as a limo driver but had a terrible sense of direction because he grew up in a tiny town. He describes the event as "humbling" because he was constantly causing clients to miss their planes. Prior to wrestling, he worked as a bodybuilder.

It's a good thing Cena found the wrestling business because he doesn't seem to be cut out for a regular career. 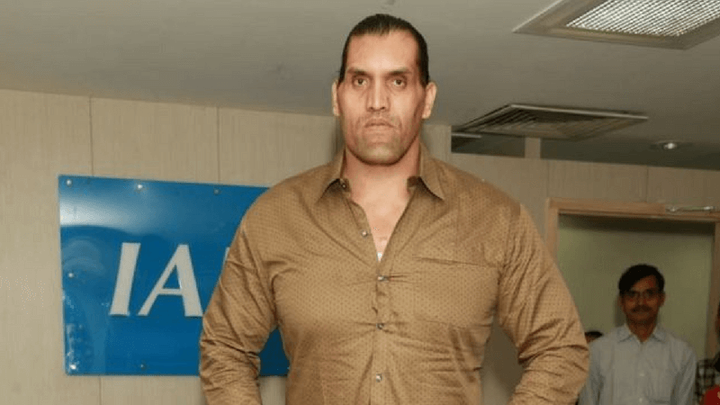 The Great Khali had a difficult life and worked a variety of odd jobs to help his family get by. Due to his size, he eventually obtained work as a security guard. In 1993, Khali became a member of the Punjab Police Force.

He was discovered while practicing at a gym and went on to become a professional wrestler.

Imagine the streets being patrolled by the Great Khali.