After losing to Manchester United at Old Trafford, it was expected that Mikel Arteta would put in the effort necessary to earn a victory against Everton, even if the game took place at Goodison Park.

The opposite was true on Monday night, as Arsenal were defeated 2-1 at home by their opponents. 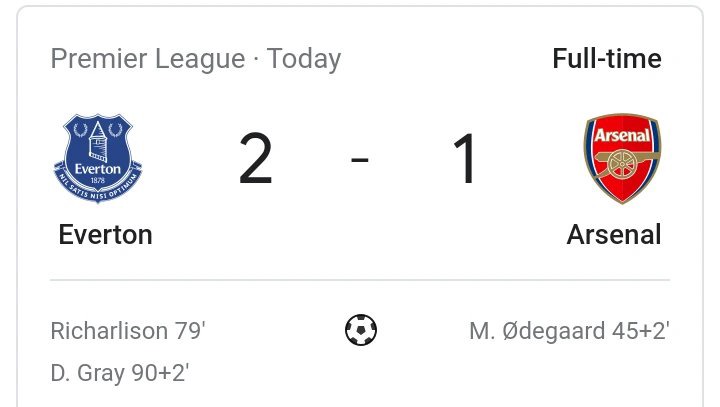 To make matters worse for Everton, Richarlison had two goals disallowed for offside before finally scoring with a header after a deflection off the crossbar.

Afterwards, Demarai Gray scored an incredible injury-time winner to give Everton their first victory since the end of September. 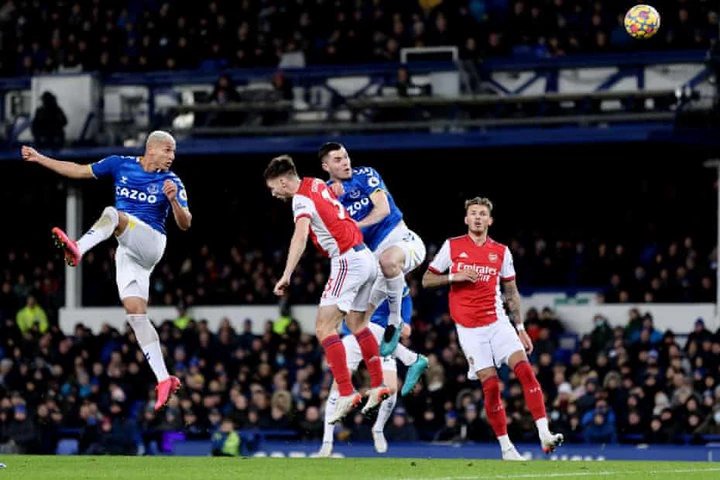 While Everton is enjoying their well-deserved victory, here are two of Arteta's errors from Monday's match.

HE DIDN'T USE THE RIGHT SUBSTITUTES

Arteta made use of two of his three available substitutes at Goodison Park, but his substitutions had little effect on the game.

He started by replacing Kierney with Nuno Tavares in a like-for-like swap at left-back, despite the fact that the Scot appeared to be the Gunners' most dangerous attacking player at the time.

Eddie Nketiah was then brought in to replace Gabriel Martinelli on the left wing, but the Englishman had little effect on the game overall. 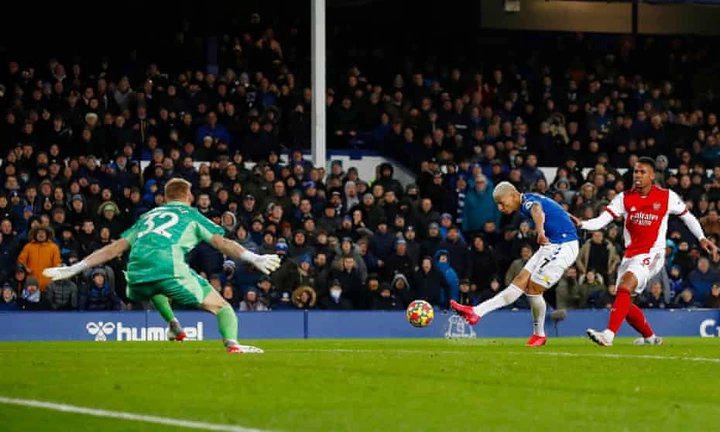 STARTING LACAZETTE IN THE STARTING LINEUP

Pierre-Emerick Aubameyang was relegated to the bench after failing to score against Manchester United, and Arteta chose to replace the 32-year-old with Alexandre Lacazette in the starting lineup.

After some time has passed, it is clear that Lacazette is more effective as a number 10 than as a main striker.

On Monday night, that trend continued on Merseyside, with Lacazette failing to register a single shot of any kind.

It was obvious that Everton could defeat Arsenal despite the fact 2 goals were cancelled out in favour of Arsenal but they couldn't still win. 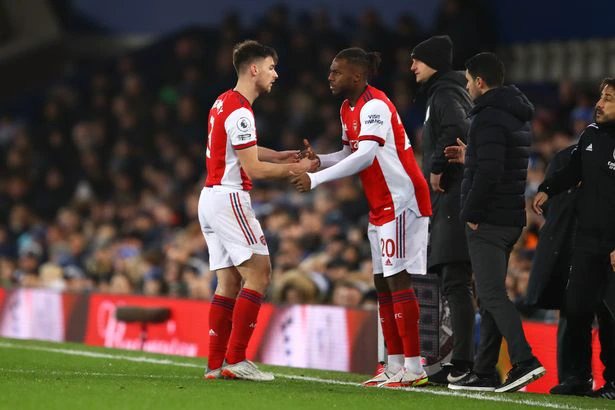 What can you say about Arsenal's poor performance? Drop your comments below.