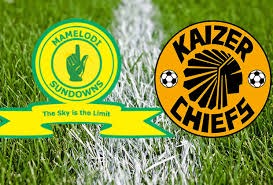 Moving to the January transfer window, many teams have had a look at their current squads and analysed different positions that might need to be strengthened. Even the 2021/22 season just began, certain teams have been hit hard by injuries and form issues. Hence, they could use more talented players that are at the peak of their football careers. One Premier Soccer League star Teboho Mokoena has sparked a lot of interest from other clubs that can use the services in the middle of the park. 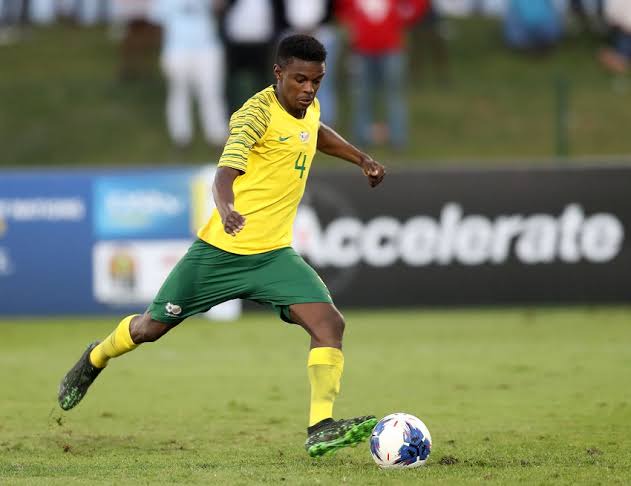 In the past couple of months, Mokoena has been linked with a move to Kaizer Chiefs and even Mamelodi Sundowns. However, his move didn’t materialise as his current team wasn’t willing to sell him, and also, his price tag scared numerous DStv Premiership rivalries. Now, the SuperSport United CEO Stanley Matthews has changed his mind about Mokoena as he has confirmed that he will allow him to leave the Tshwane giants at the right price at the end of the season. In an interview with SA FM, Matthews was asked about his star midfielder following different reports linking him to other teams. That’s when Matthews stated that he will not stand on Mokoena’s way if he wants to leave Matsatsantsa. “The only player that can move, at this stage, is Teboho Mokoena. We will sit with him at the end of the season and see where he can go…. He deserves to get that respect. We won’t stand in his way and we have promised him that,” said Matthews talking to SA FM. 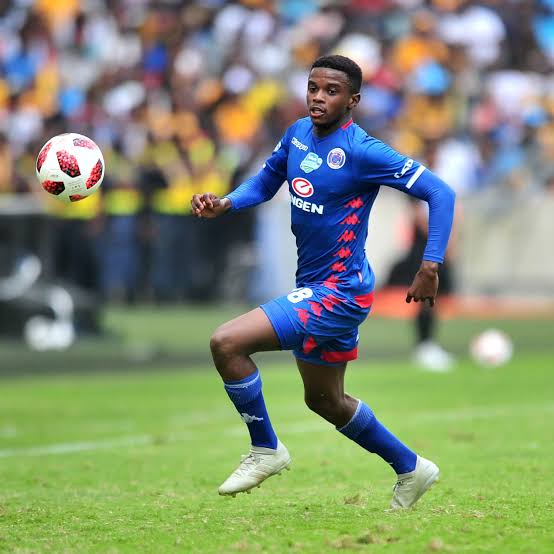 Furthermore, Matthews stated that his main priority is to sell SuperSport players overseas. However, with Tebza that might change as he can move locally and internationally, that will be his choice. At the same time, Matthews wants Mokoena to set a great example to his fellow teammates. “Most of the players we only allow international buyers. We’ve turned in a few offers in August… We said to Tebza, we’ll sit down at the end of the season and we can all decide whether he moves locally or overseas. He will show the others the right way to leave the club,” said Matthews talking to SA FM.

Read these If you put phone in a bra or pocket